And never was a cloudy day, or at least it seemed that way in 2019!

Although one more day remains for September 2019, enough data has been recorded for the month to register in the Top 3 Hottest and the Top 5 Driest September on record for the Huntsville area.

The Heat Was Relentless 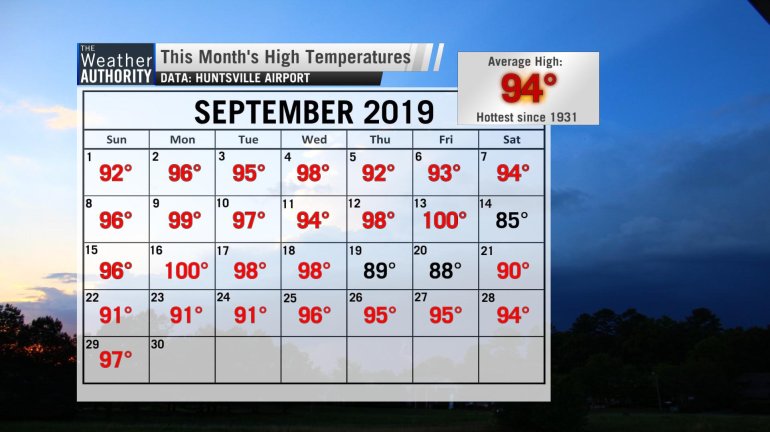 Labor Day 2019 occurred on Monday, September 2, and it was a shame that all of the public pool areas closed because another 24 days (practically 3 weeks!) registered daytime temperatures at or above 90 degrees. Two of those days made it to 100 degrees.

Over in the Shoals, temperatures *never* dropped below 90 degrees for the entirety of September 2019, and there were three days when thermometers hit 100 degrees. 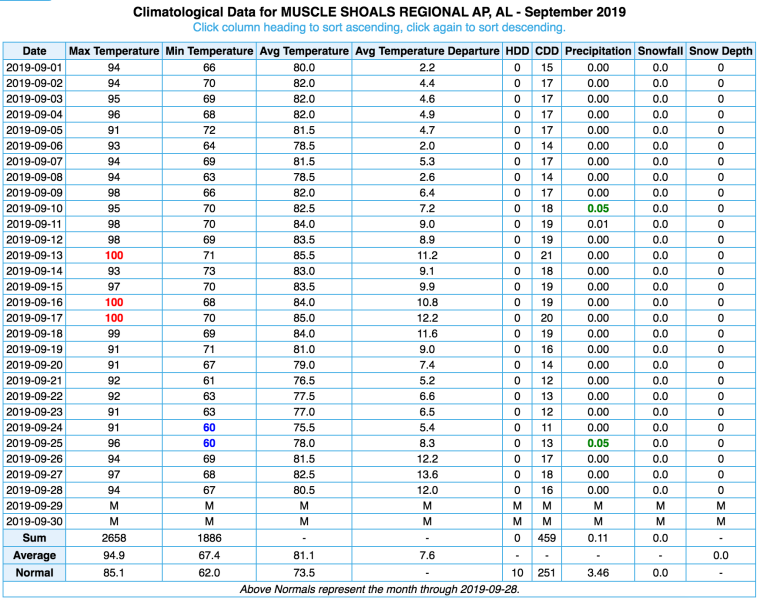 It was practically bone dry, not a rain cloud in the sky

A handful of days featured heavy rains and gusty winds, but these rain storms were very few and very far between.

In an average September, both Huntsville and Muscle Shoals receive approximately 3.72 inches of rain — one of the more drier months of the year for both climatological sites. 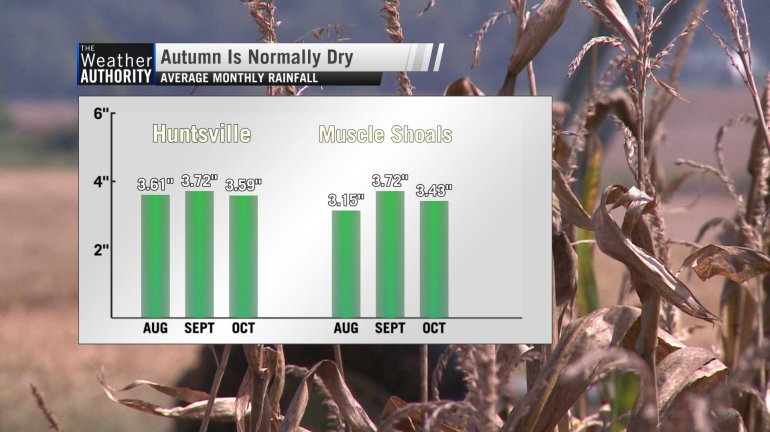 During September 2019, only 0.27″ of rain fell in Huntsville — this amounts to 7% of normal! However, this marks the fourth driest month of September for Huntsville: Two years in the city’s history registered zero rainfall, and one year registered less than a tenth of an inch.

Muscle Shoals was even drier in 2019, with just over a tenth of an inch of rain! This marks the third driest month of September on record for The Shoals.

Incidentally, September’s dry spell put a huge dent in the rainfall overage that the region racked up earlier in the year during one of the wettest Februarys on record. 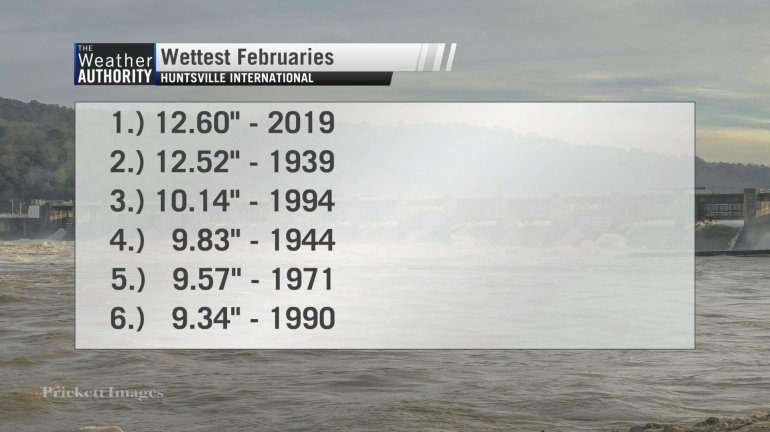 The prolonged heat wave will finally break during the first week of October. For more details, check the WHNT News 19 Forecast Discussion page. Unfortunately, it looks like the dry weather will continue in for at least another week.