The severe weather threat is over, but a FLASH FLOOD WATCH is still in effect through the morning. Rain will taper off from west to east early with cooler air through the day. 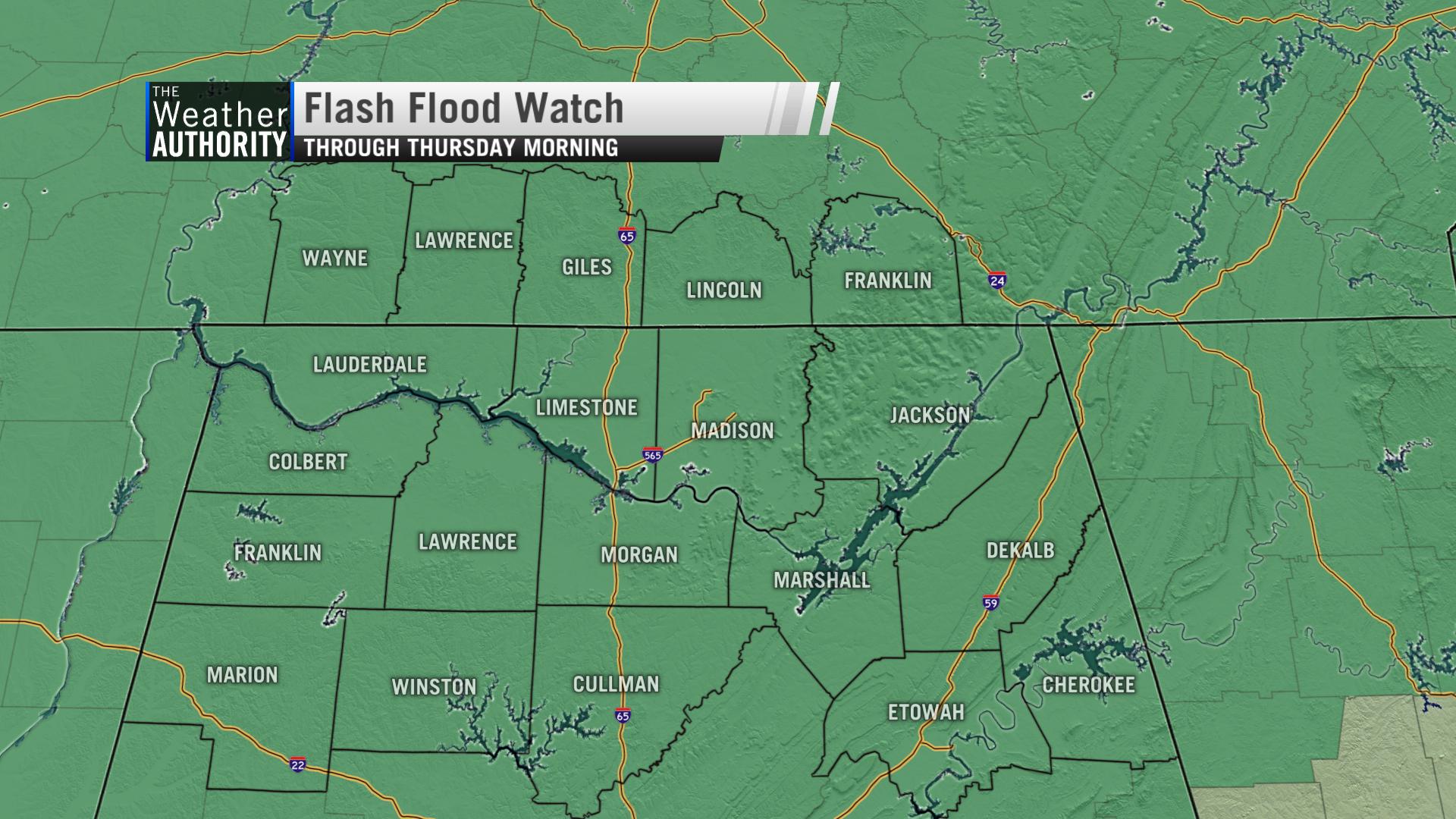 Rain ends early Thursday, and it turns much colder!

We actually get a couple of dry days. Check out the long term forecast on our forecast discussion.