Researchers from 20 different colleges, universities and organizations will reconvene in the Tennessee Valley this spring as part of the on-going tornado research project that is occurring in the region.

The Verification of the Origins of Rotation in Tornadoes Experiment-Southeast (or VORTEX-SE for short) is a collaborative effort coordinated by the National Severe Storms Laboratory and involves the Air Resources Laboratory, University of Alabama-Huntsville, Purdue University, University of Louisiana-Monroe, and many others. The goal of VORTEX-SE is to understand the environmental characteristics of the Southeast and how the terrain as well as the atmosphere impact - or possibly enhance - the formation of tornadoes in the South.

VORTEX-SE kicked off its first research campaign in Spring 2016. Since then, researchers have discovered various data sets that continue to fuel their research, including the need to use unmanned aerial systems -- or drones equipped with meteorological instrument packs -- in order to sample the atmosphere ahead of squall lines and supercell thunderstorms.

The 2017 season of VORTEX-SE began on March 8 and it will continue through May 8. During the 2017 field campaign, equipment used during the 2016 campaign will be used again, as well as the new addition of a NOAA P-3 Hurricane Hunter Aircraft. This year, the researchers aim to gather data that will help shed light on the following:

The researchers continue to compile datasets and observations from the 2016 season as they embark on 2017 research. Below is a collection of results as presented by various VORTEX-SE researchers at the 97th Annual Meeting of the American Meteorological Society in Seattle, Washington in January 2017. 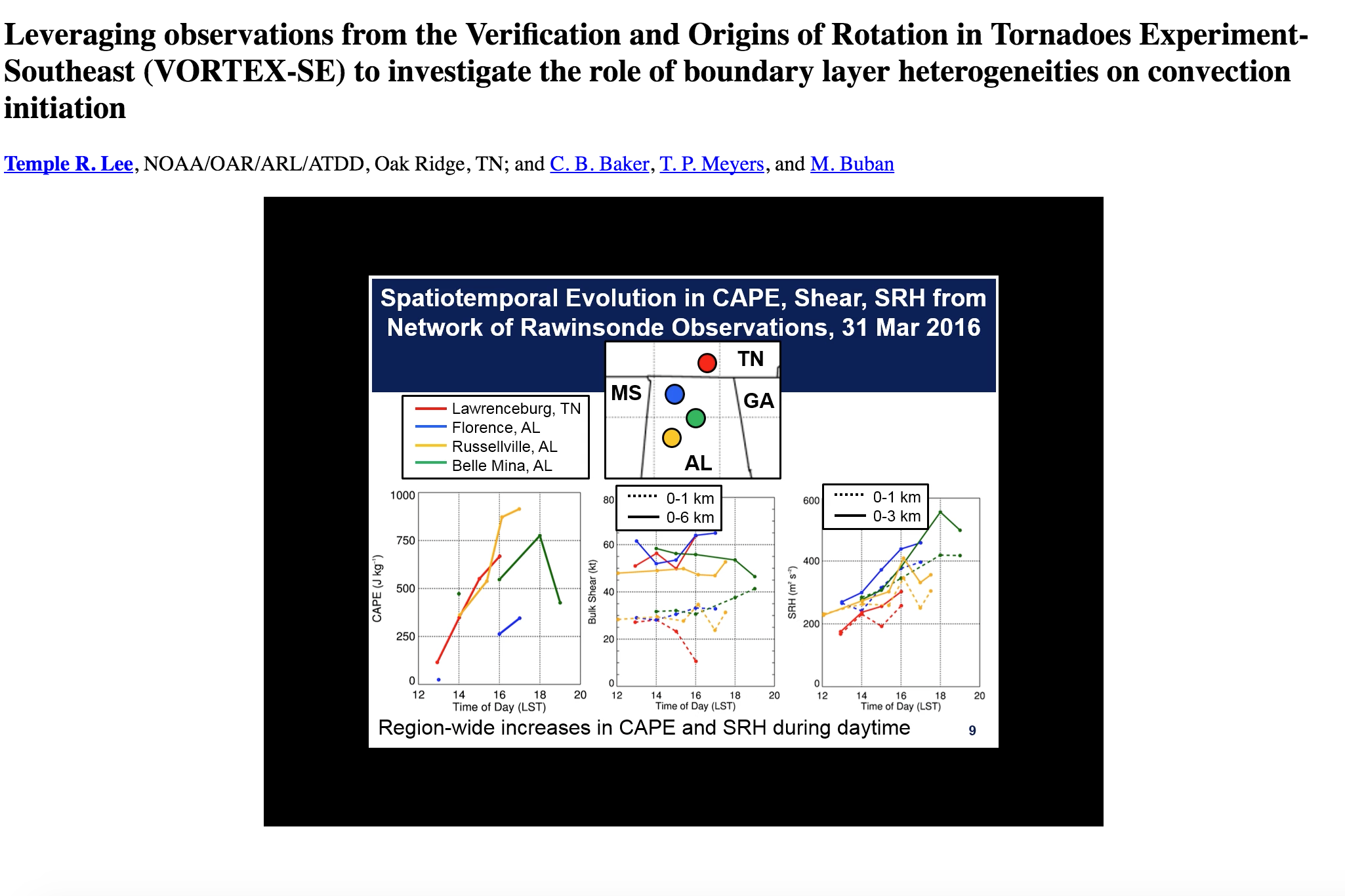 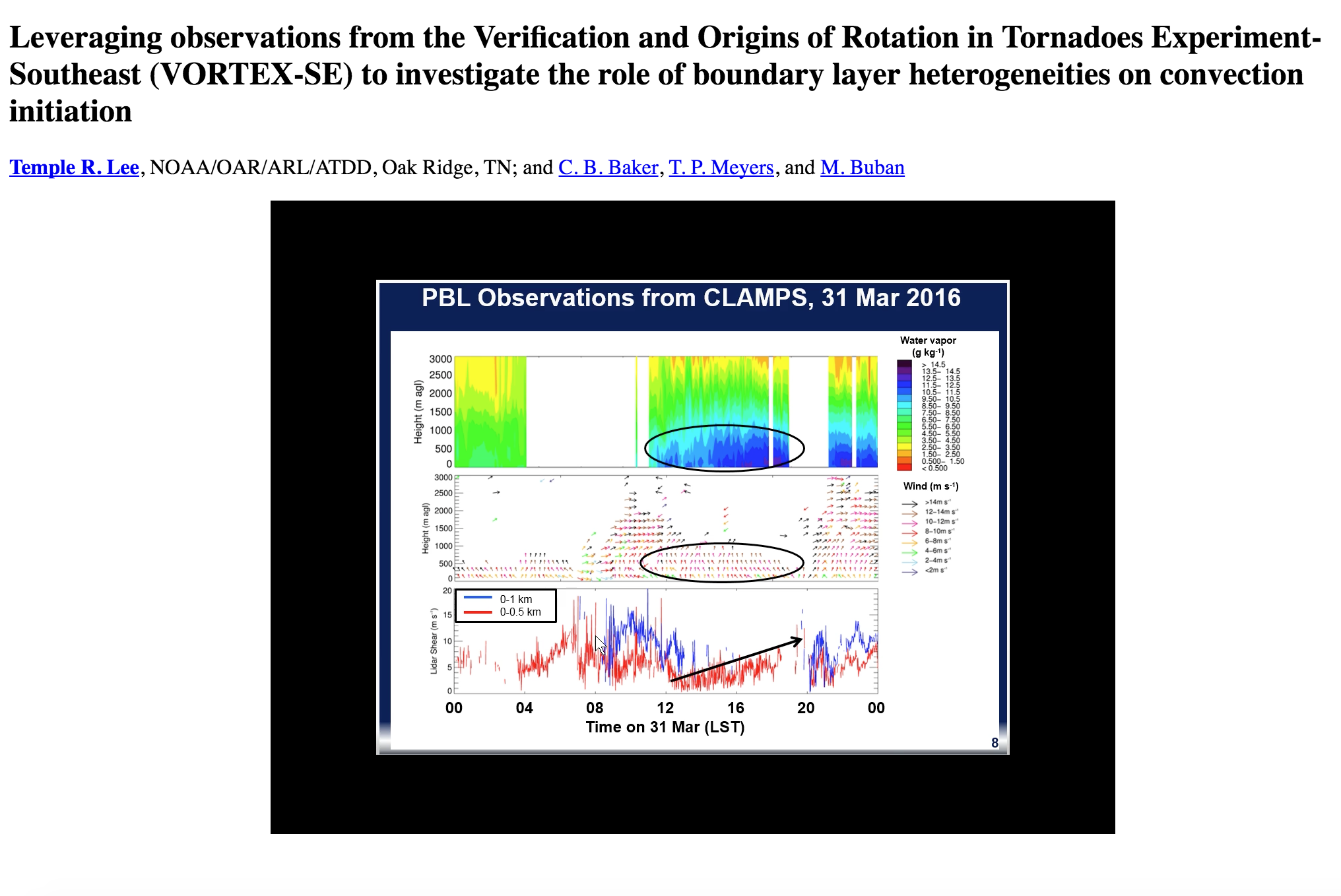 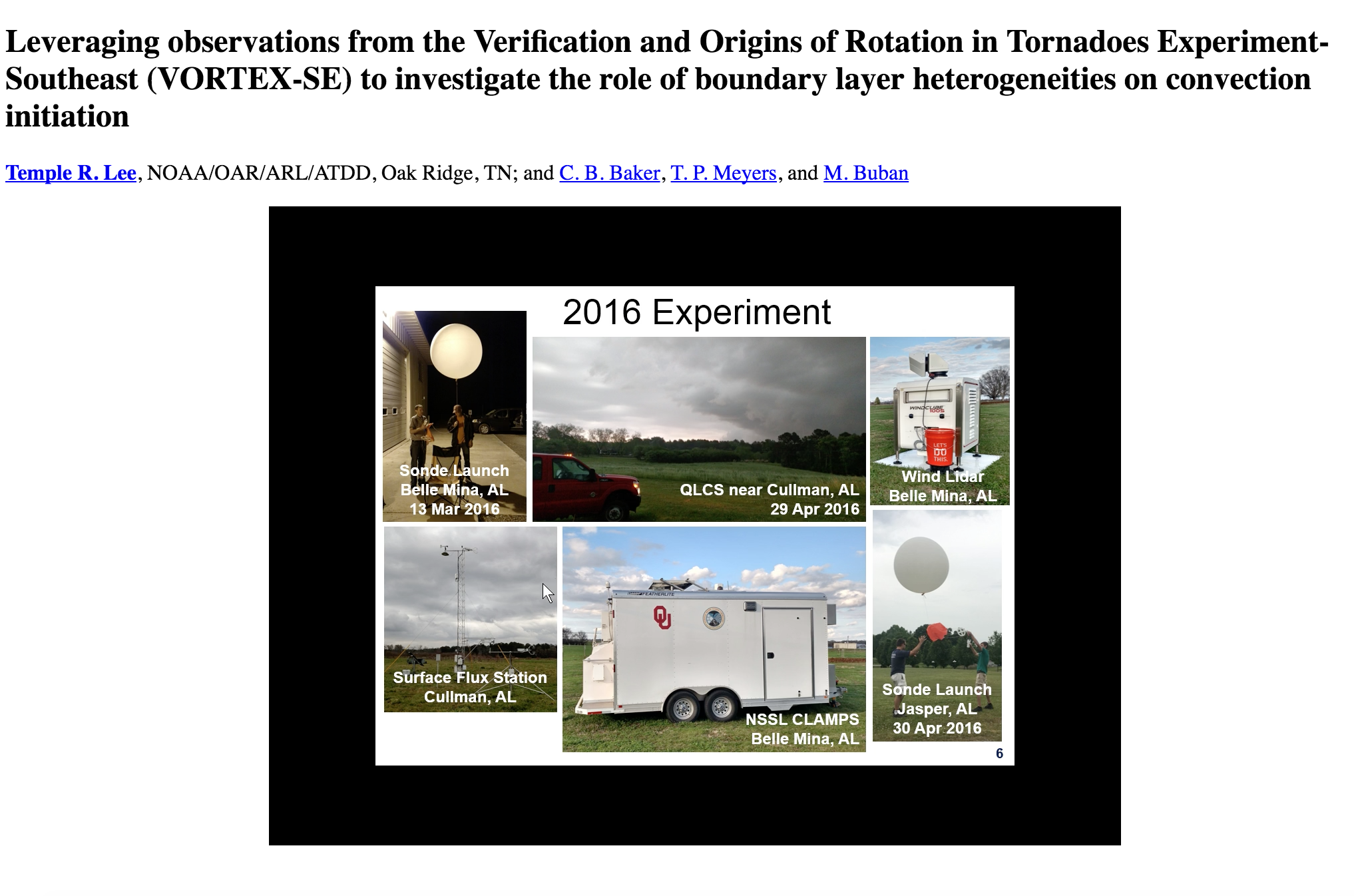 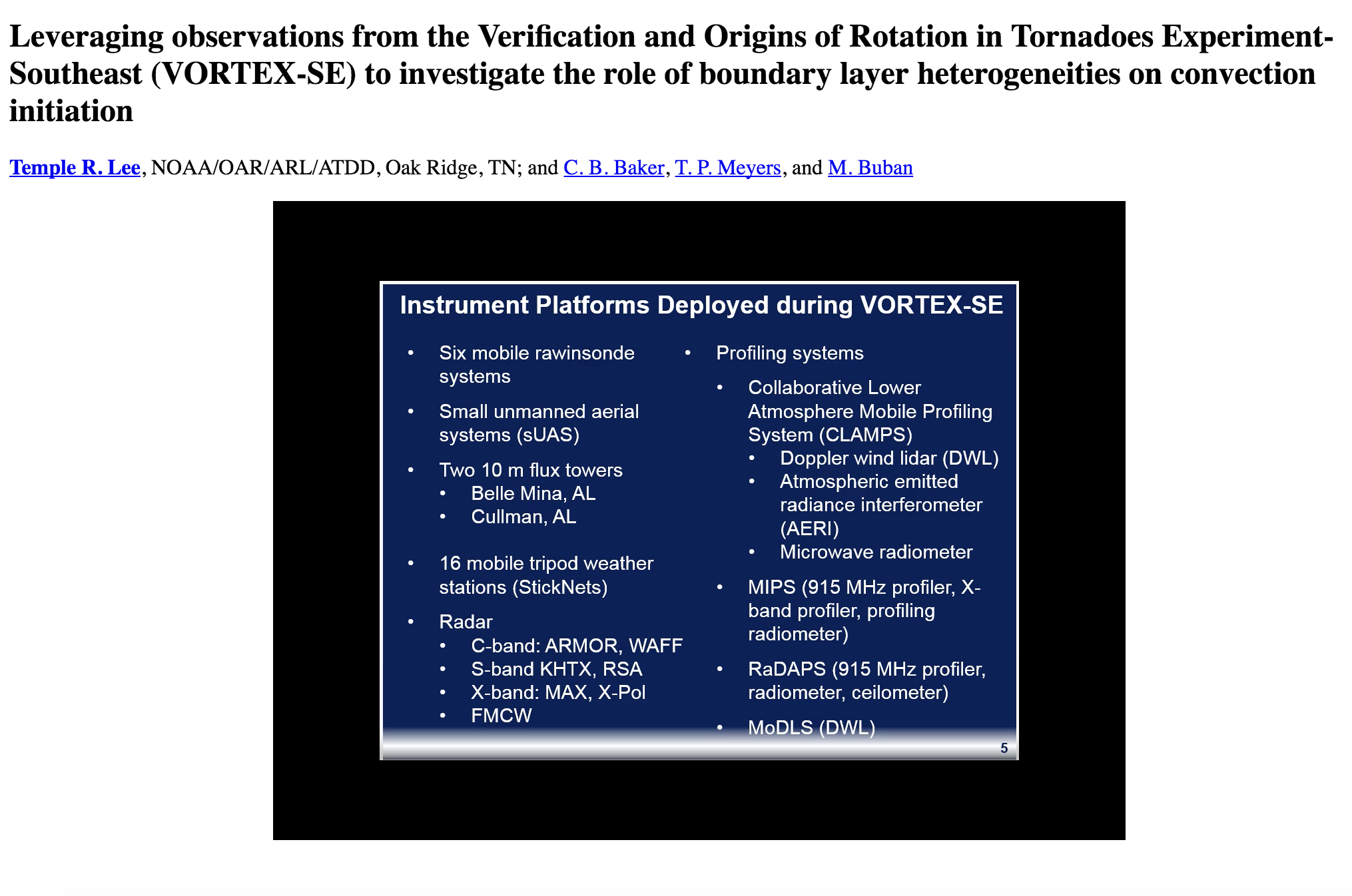 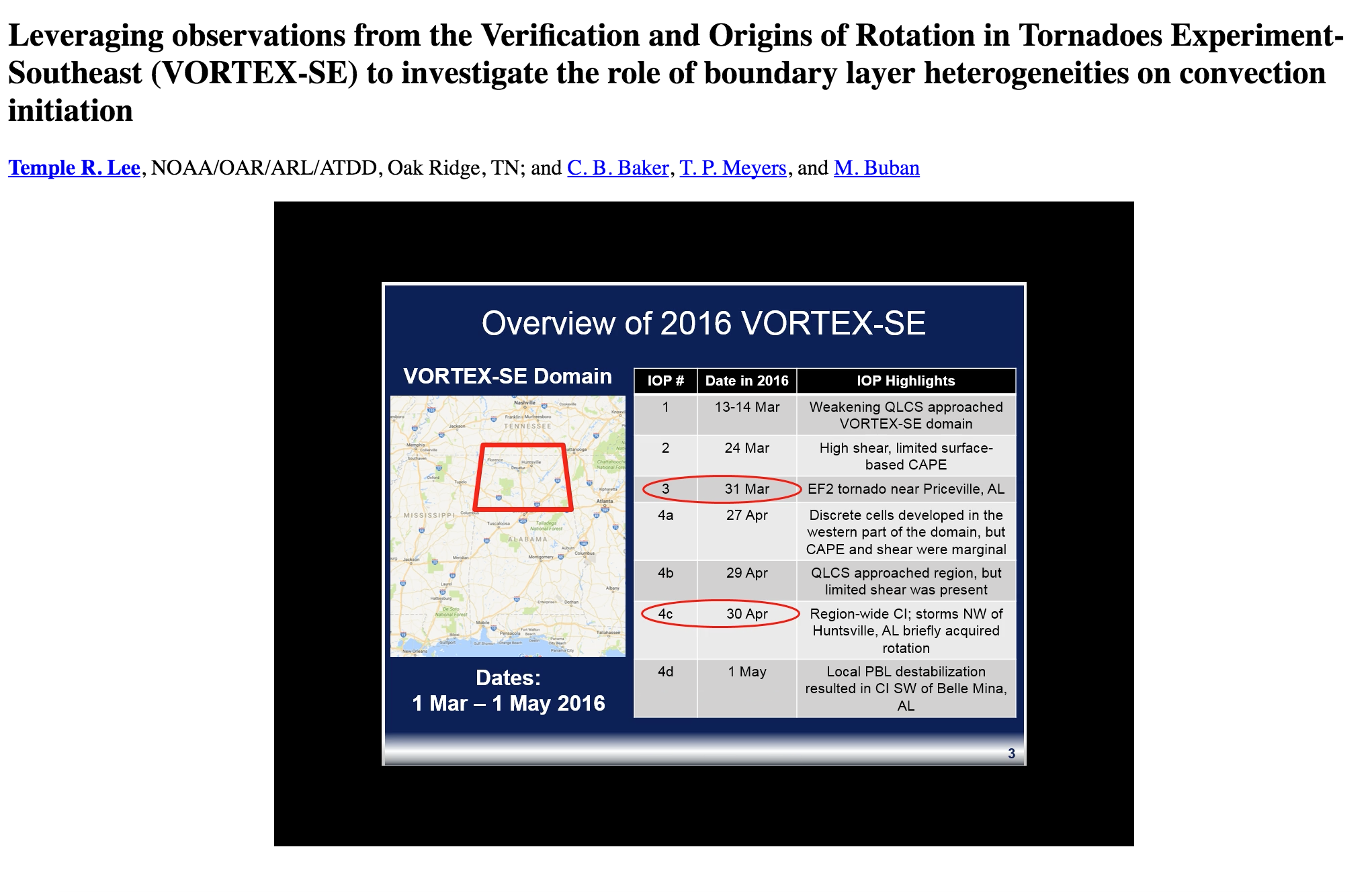 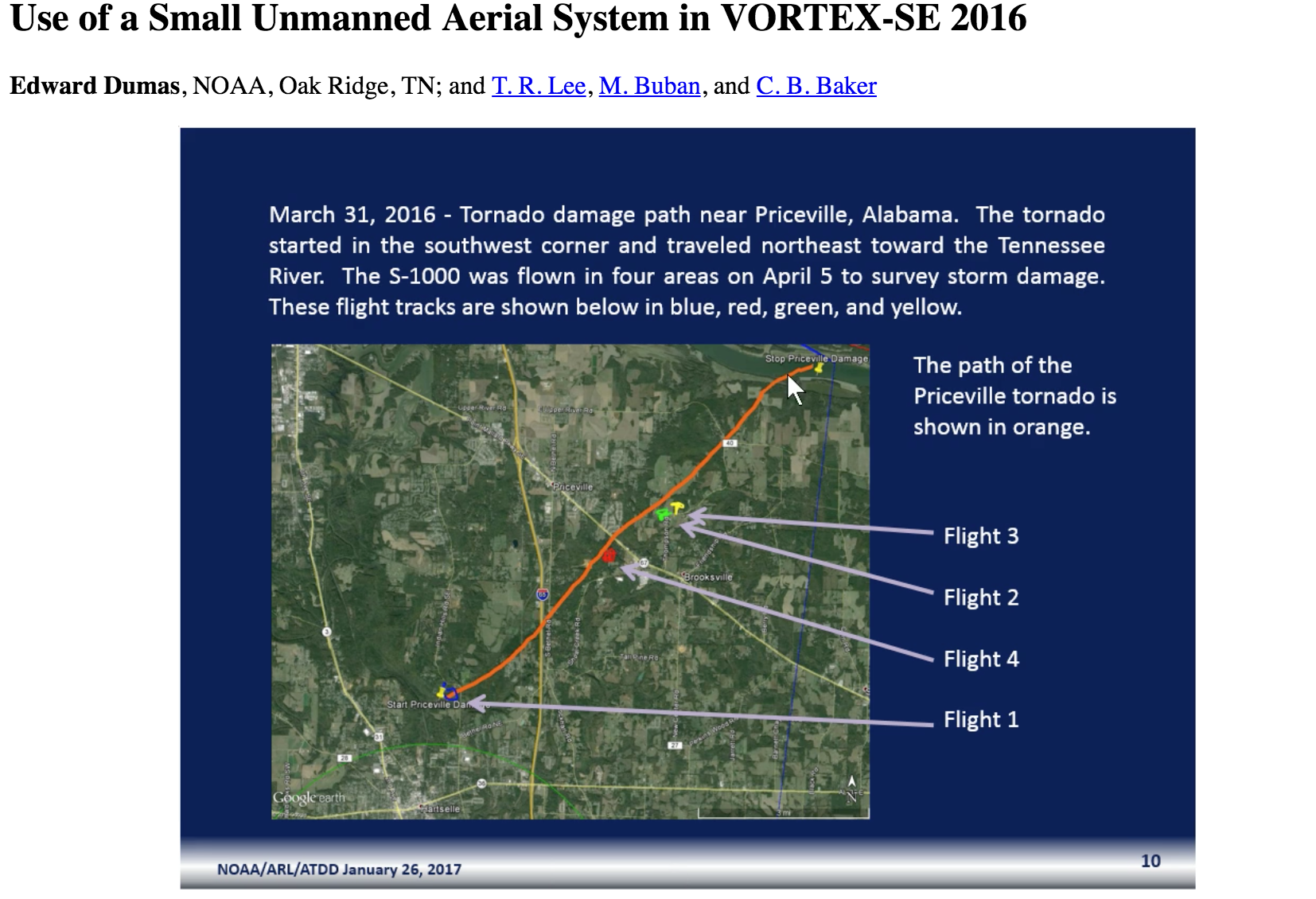 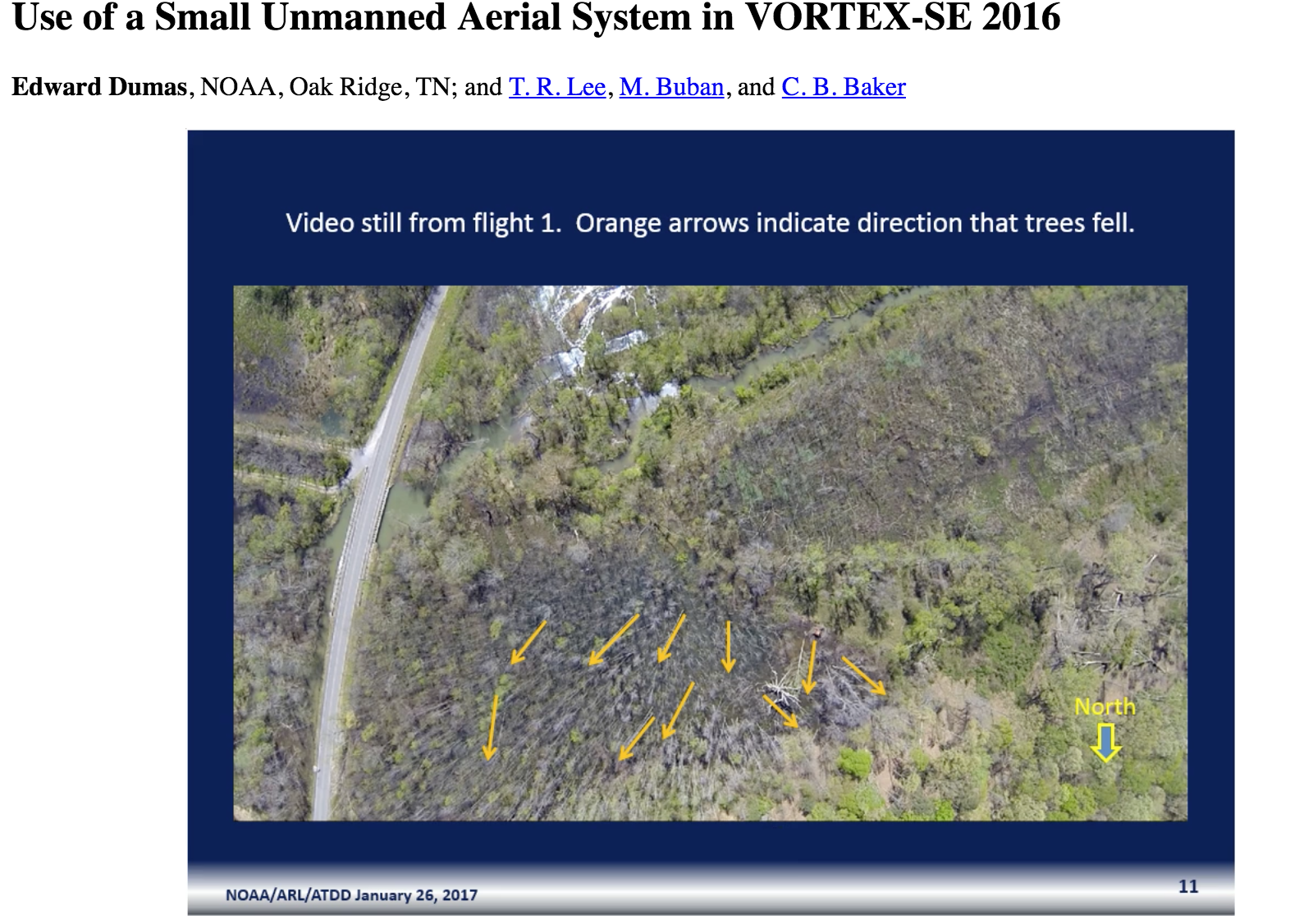