Be sure to look up at the moon this Friday night! Not only will the Harvest moon be full, but it may look smaller than an average moon.

According to NASA Solar System Ambassador Tony Rice, “The moon turns full on Friday, September 13 at 11:32 pm CDT — only about 1% of full moons fall on a Friday the 13th.  This one is even rarer occurring near apogee, the furthest point in the Moon’s orbit. This last happened in 1832 and won’t happen again for more than 500 years.”

We often hear that a particular full moon is a “supermoon”, but what does that mean? And what is a “micromoon”? 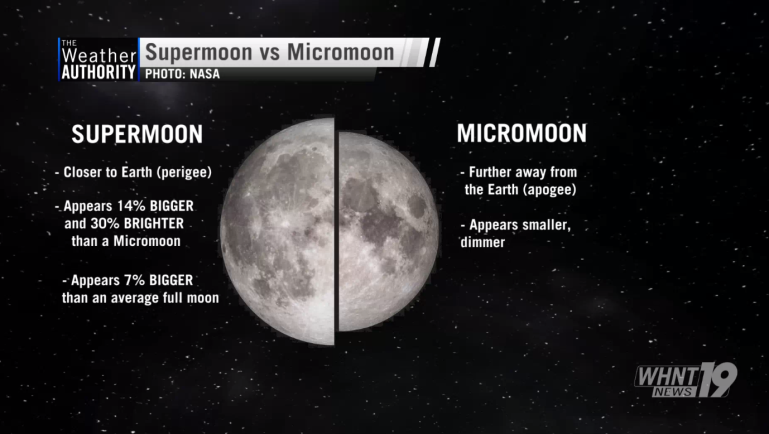 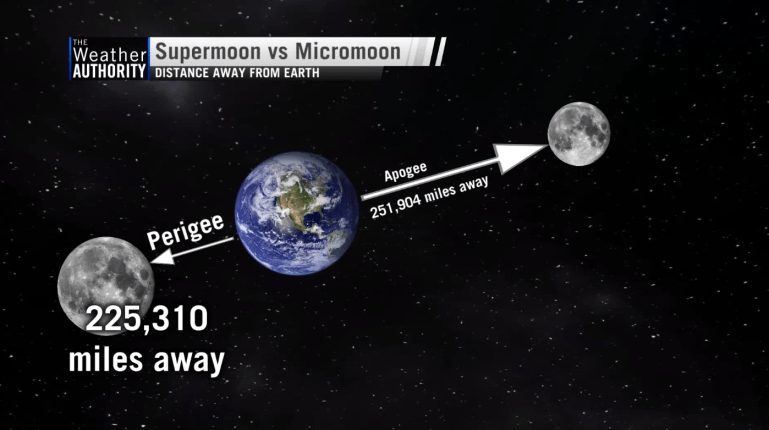 We don’t tend to hear of micromoons very often (compared to supermoons), but the next micromoon will occur on September 13, 2019.