Get ready for some rain!

A power-house storm system on the Pacific Coast Wednesday evening moves east through the end of the week, and that means a good chance of some rain Friday.  Showers move in as early as Friday morning, and some of the showers look heavy enough to produce around a half-inch of total rainfall through Friday afternoon. 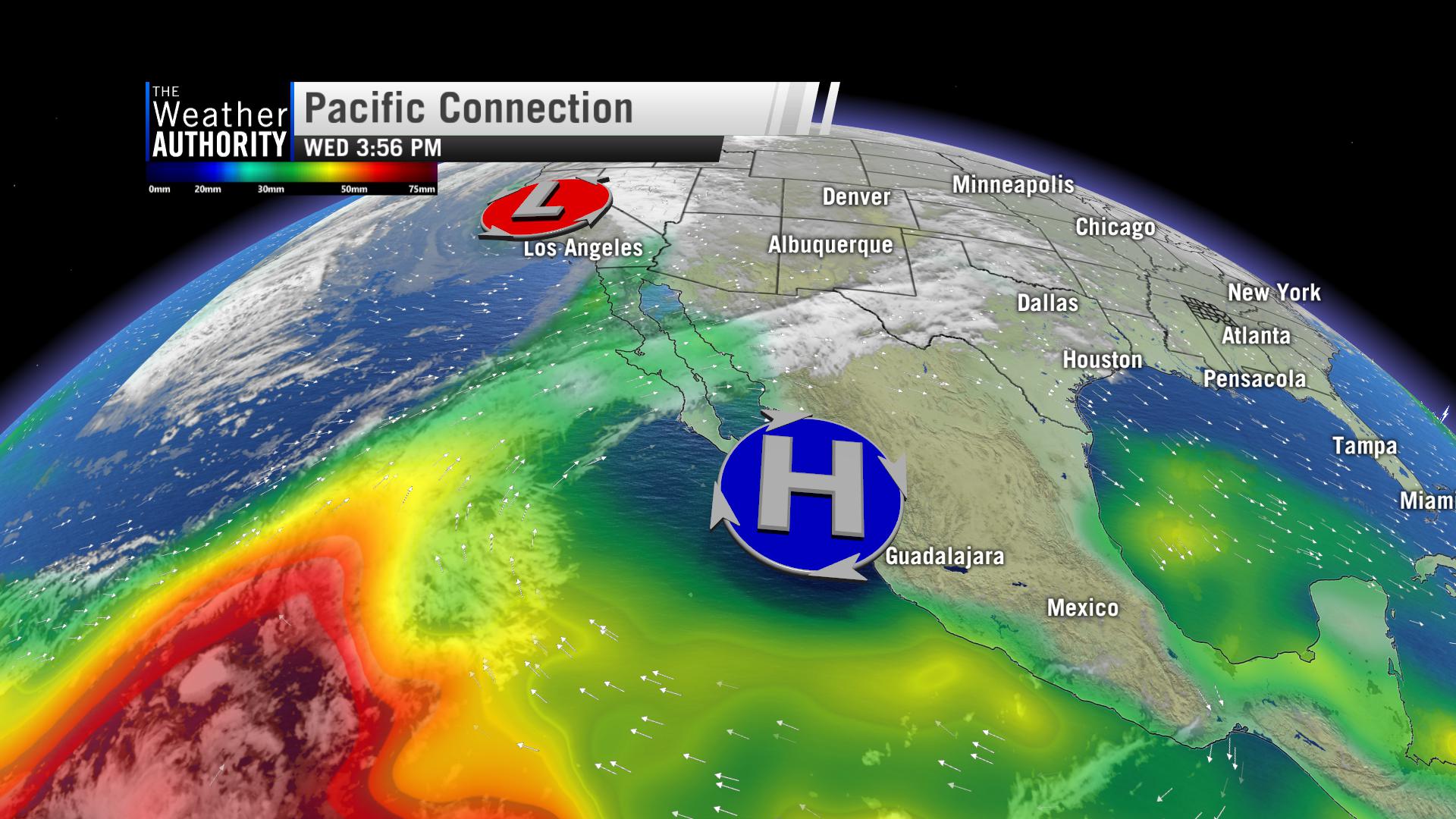 Another system brings a soaking from Sunday night through Monday and early Tuesday.

That rain will add up quickly: potentially more than 1 to 2 inches in some communities by the time the rain moves out early Tuesday.

As of now, we don’t expect any severe weather with either batch of rain.  We will have a major clash of warm versus cold Monday/Tuesday, but it’s not the kind of setup that typically creates a severe weather scenario.  As usual, we’ll keep an eye on it!  The cold sets in on Tuesday and Wednesday; the forecast numbers may change a little as we adjust for the magnitude, but it’s looking like 30s/40s for highs and 10s/20s for lows in the middle of next week.

Could it be colder?

Let history be your guide, here.  This is an analog map; it’s purpose is to show how a predicted pattern over the Northern Hemisphere compares to past patterns.  The dates with which this matches closely show consistently cold weather; the similar patterns in 1986 and 1978 weren’t too terrible, but the rest of them were very significant: lows in the 10s, highs in the 30s.

So this pattern wouldn’t be record-breaking (records are below 10ºF next week), but even 30s by day and 10s by night can put a strain on us records or not.

Also, this particular pattern is not one that usually brings a threat of wintry weather.  That 1985 Arctic blast did have some ice with it.  The official record shows 0.4″ of snow at Huntsville International Airport on December 24, 1985.  This is probably not going to be quite as significant as that blast, though!

MONTGOMERY, Ala. - The Alabama Senate passed the medical marijuana bill late Thursday night. The bill passed 20-9 and is now on its way to Governor Ivey for consideration.

"As with any piece of legislation that reaches the governor's desk, we look forward to thoroughly reviewing it. We appreciate the debate from the Legislature on the topic. This is certainly an emotional issue. We are sensitive to that and will give it the diligence it deserves," Gov. Ivey's spokeswoman Gina Maiola said after the vote.

BROOKLYN - A Brooklyn boy bought hundreds of SpongeBob popsicles from Amazon, putting his mom — a social work student at NYU — in a financial bind.

The mom of three, handling family expenses along with student loans, cannot afford the $2,618.85 purchase. A woman who took a class with mom Jennifer Bryant set up a GoFundMe for the family.

MONTGOMERY, Ala. - The Alabama House of Representatives approved a measure that could make Daylight Saving Time year-round.

The bill has already passed the Senate and now heads to the desk of Governor Kay Ivey.