There’s not a lot of change in the weather for the weekend; however, we are watching an ‘area of interest’ in the Bahamas that has a medium (60%) chance of becoming an organized tropical cyclone through the next five days.  It’s target area for development would be the northern Gulf of Mexico. 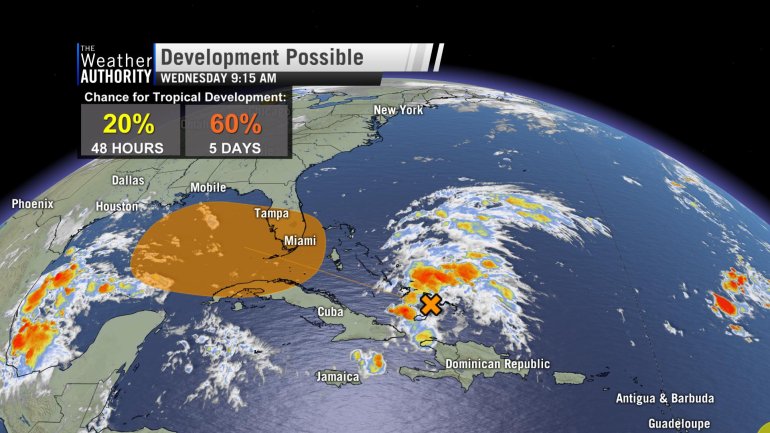 Whether it becomes a depression, storm, hurricane or just remains a disorganized ‘blob’ of clouds and thunderstorms, it will meander north into Alabama and Mississippi Sunday and Monday raising the chance of rain and cutting down on the excessive heat!

Saturday clearly looks drier than Sunday, but neither day gives us a guarantee of rain or a total guarantee of being dry.  Expect highs in the 90s with a heat index around 100ºF Saturday and in the mid-90s Sunday. 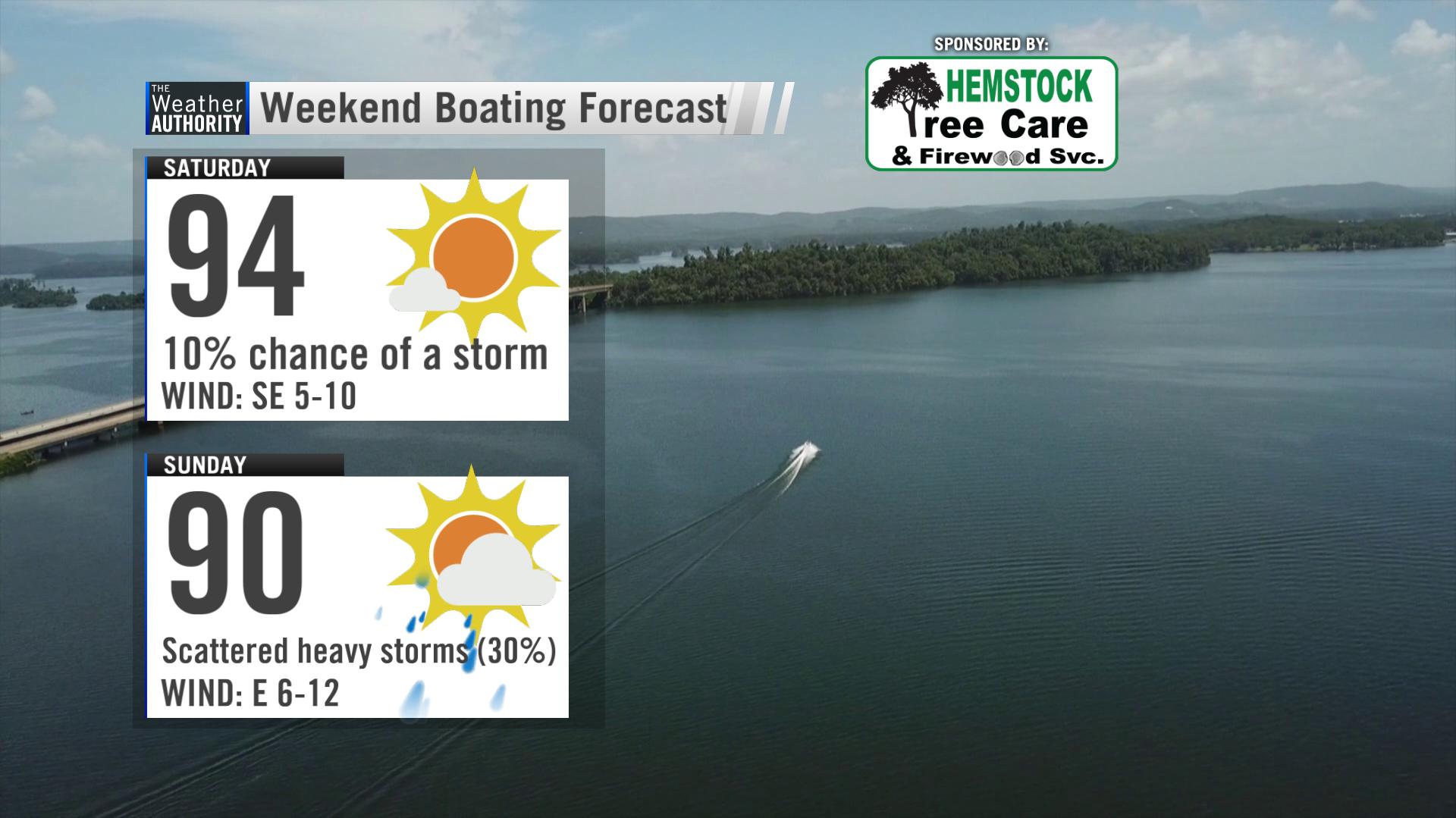 Longer-range model guidance from the GFS suggests a band of wetter weather setting up from the northern Gulf Coast to western Tennessee in the next seven days:

Could some cooler weather be on the horizon?  It’s possible that we are seeing the early stages of a pattern shift: away from the heat (so far nearly 3ºF above average for September) toward something more seasonable within the next 10-14 days.  The American-run GEFS ensemble is very bullish on cooler weather; one of that ensemble’s (model) counterpart, the EPS (European) isn’t quite as big on ‘cool’ weather, but it does break the excessively hot pattern by the end of September.