Friday is the winter solstice — the shortest day of 2018.

December 21 also marks the first day of astronomical winter — although meteorological winter began December 1. In the Northern Hemisphere, where most of the world’s population lives, the winter solstice marks the shortest day of the year and the longest night. 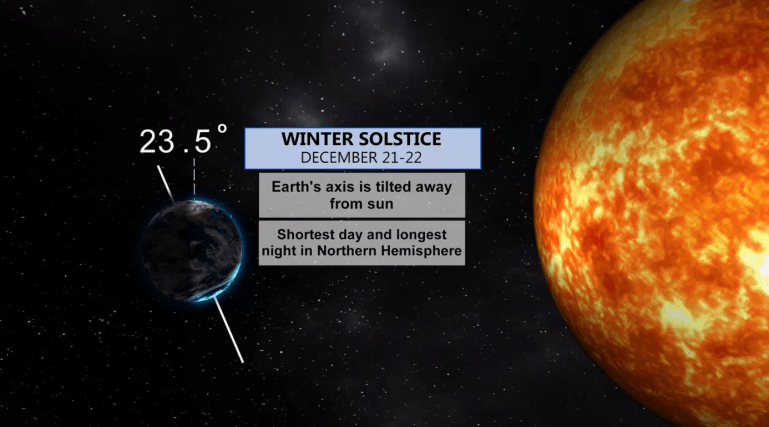 The good news for sunlight seeking Northern Hemisphere natives is that the days start getting longer beginning Saturday — and they can start counting down to spring.

It’s the shortest day of the year because, during the winter solstice, the Northern Hemisphere is tilted 23.5 degrees away from the sun and the sun’s position is at its most southerly point, directly over the Tropic of Capricorn — right across the middle of Australia. 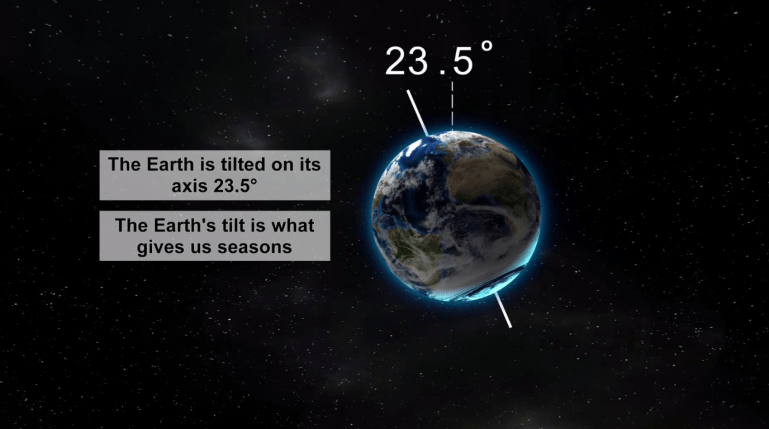 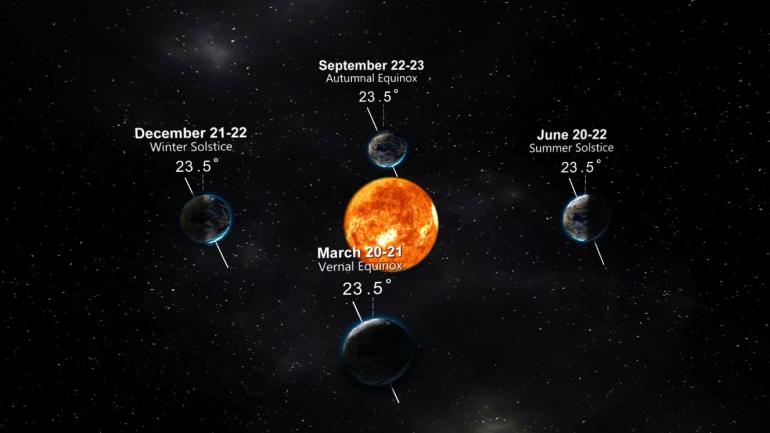