Portions of the Tennessee Valley including Southern Middle Tennessee along with Madison, Marshall, Jackson, and DeKalb Counties in Alabama will be under a Dense Fog Advisory through 9AM Sunday morning.

Visibility could fall to below 1 mile at times for Northeast Alabama and Southern Middle Tennessee. If you encounter fog while driving Sunday morning, slow down and keep the low beams of your vehicle on even after sunrise.

Fortunately, mostly sunny skies will help speed up the clearing of fog. Visibility should be back to 10 miles or more shortly after 9AM. The rest of the morning will be cool, but quiet! 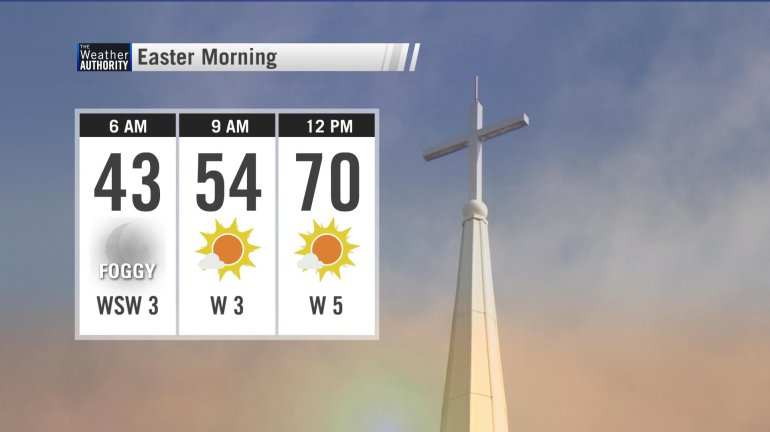 The full advisory as issued from the National Weather Service in Huntsville is below:

The National Weather Service in Huntsville has issued a Dense Fog
Advisory, which is in effect until 9 AM CDT this morning.

* TIMING…Until 9 AM CDT this morning.

* IMPACTS…Travel could be difficult at times due to restricted
visibilities.

A Dense Fog Advisory means visibilities will frequently be
reduced to less than one quarter mile. If driving, slow down, use
your headlights, and leave plenty of distance ahead of you.