In like a lamb, and staying that way for now!

You know the old saying about March: in like a lamb, out like a lion (or vice versa).

Sunday night’s rain and storms led the way for a quiet start to the month of March; colder air blowing in dropped the temperature nearly thirty degrees in twenty-four hours: from 75ºF at 3:45 PM Sunday to 46ºF at 3:45 PM Monday.

It gets colder tonight: lows in the upper 30s. We’ll start Tuesday cold, and it looks like jacket weather all day long: temperatures climbing toward the lower 50s by mid-afternoon (some may get a little warmer than 51ºF depending on how much sunshine you get in between the clouds).

The rest of the week…

Expect seasonably cool weather in the days ahead. ‘Seasonable’ in early March is a high around 61ºF and a low around 39ºF in the first seven days of the month. That’s essentially what we’ll have for the next week:

There is a stronger signal for warmth next week, though.

The days ahead for the first 10-12 days of the month look rather warm and dry.

February was the first above-average rainfall month since October; it was also much colder than average, too. March won’t follow that pattern!

Expect above-average warmth through the middle of the month. You can read more about that and how warmer weather could set up some storms here:

It’s been a while since North Alabama and Tennessee got a really ‘good weather’ weekend! You’ve got to go back to January 30-31 to find anything remotely close to what we see for the upcoming weekend.

The small chance of rain on Saturday is mainly for the morning hours; after that, we’re looking at smooth sailing through Sunday and the first part of next week.

TUESDAY: Mostly cloudy with a few showers starting as early as the afternoon. Highs in the upper 50s and low 60s. Wind: ESE 6-12. 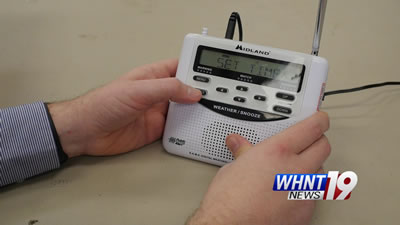 How to program a NOAA weather radio 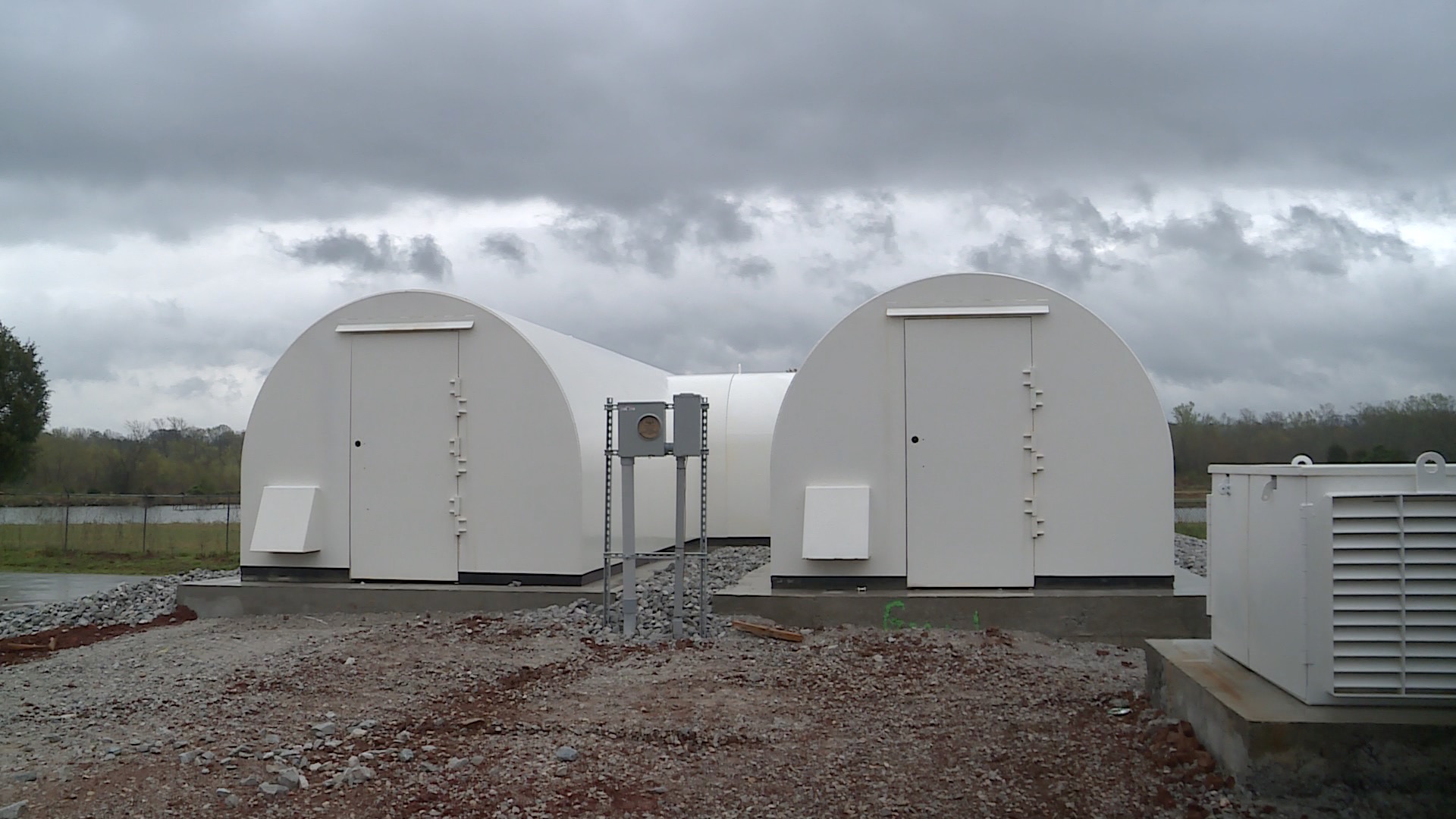 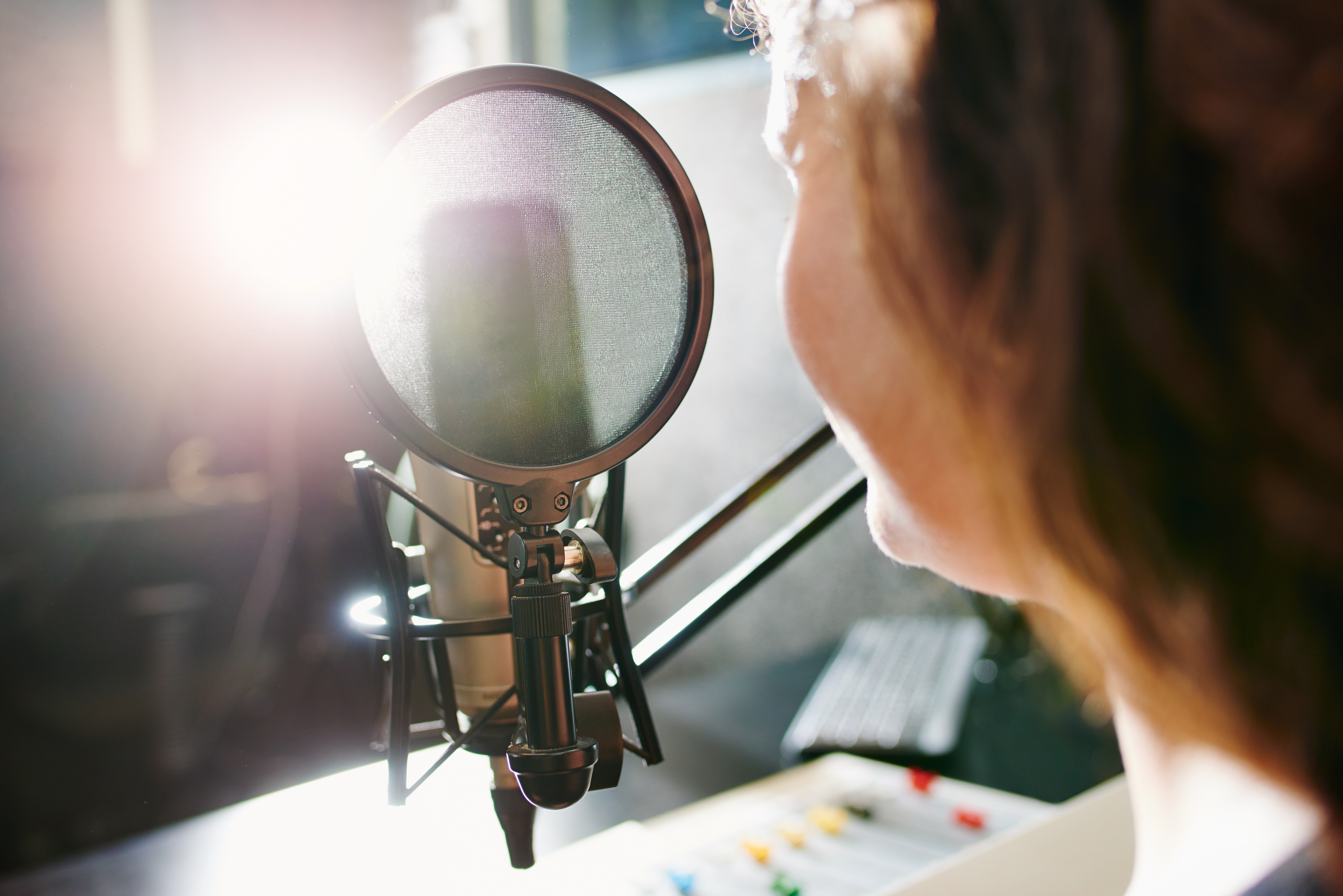