Every year, people across the deep south, and especially here in Alabama, dream of a white Christmas. And almost every year…nada.

The odds of 1 inch of snow falling on Christmas Day in Huntsville are around 1%, give or take a decimal point here or there. 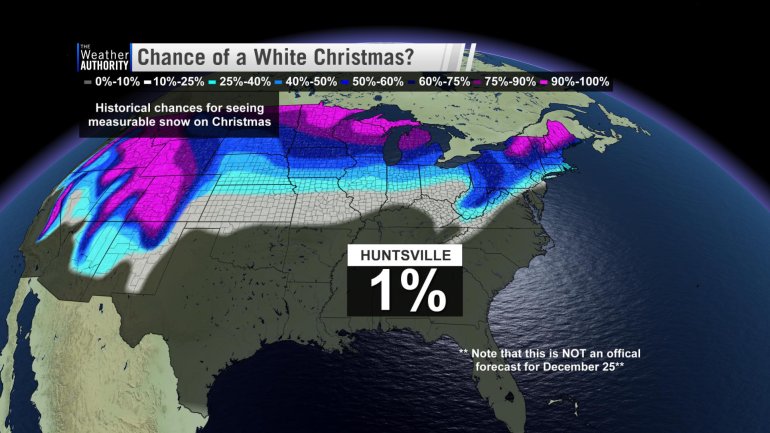 And, there’s really only one response to that…

As for this year, Jim Carrey would be mistaken. There’s zero chance of snow here in Alabama (but it might be warm enough to enjoy a snow cone!). Temperatures will top out close to 70° this year.

But it’s not all bad news for snow lovers in Alabama. There have been a select few years where folks in the Tennessee Valley got to enjoy a little snow on Christmas day; most recently in 2010. Below is a look back at that snowy event from our late colleague, Mike Wilhelm. 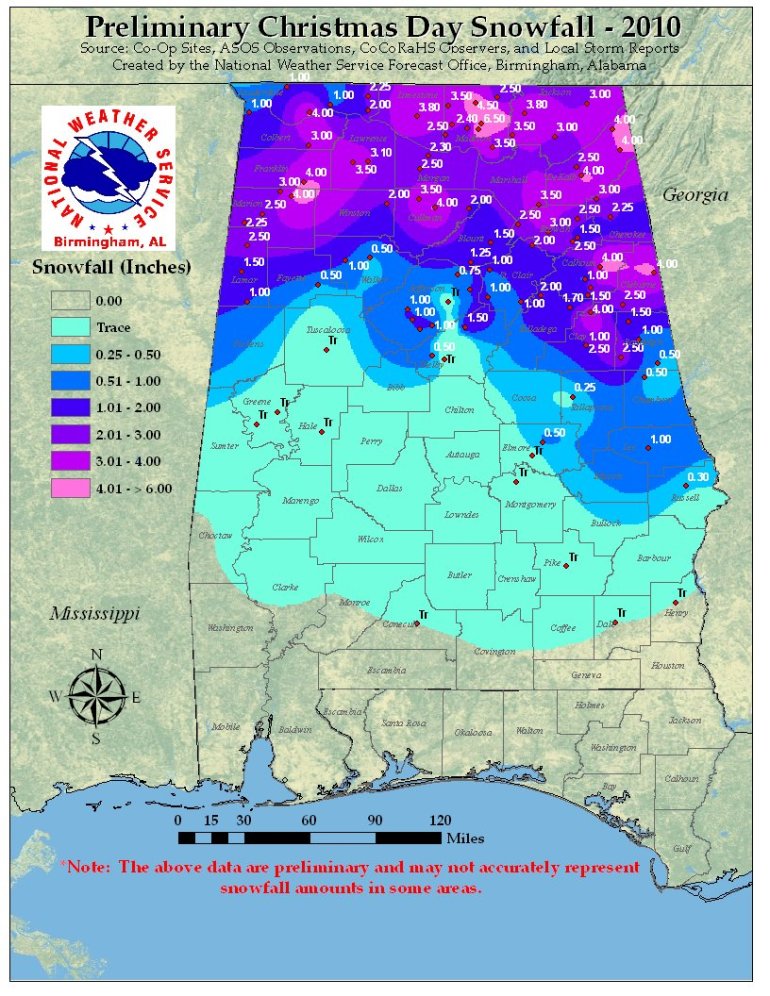 Alas, this year snow lovers will simply have to endure a dry and relatively pleasant Christmas day. At least the lack of snow means roads across the state won’t be quite as dangerous! I hope everyone has a Merry Christmas, but if you’re asking Santa for snow this year, you might want to reconsider and ask for something a little more realistic! 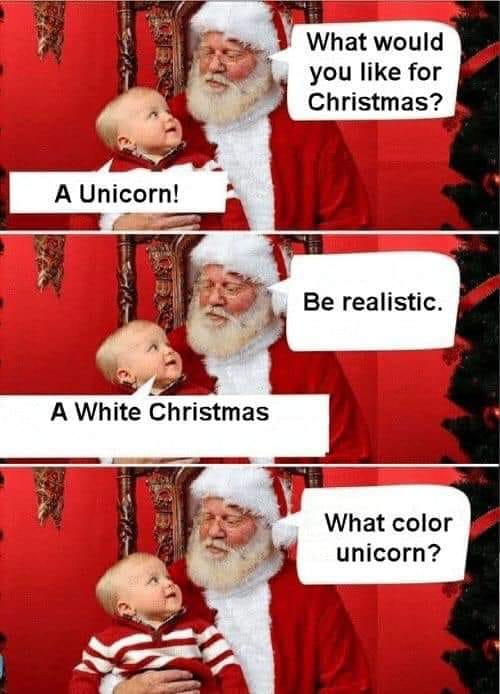