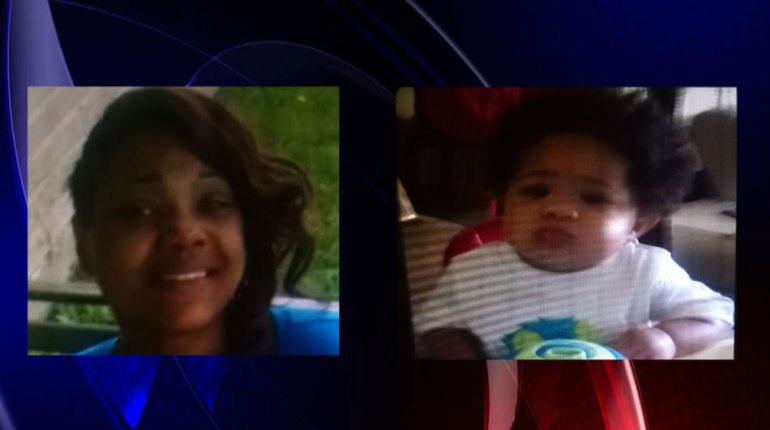 HUNTSVILLE, Ala. (WHNT) - The Huntsville Police Department continues to search for the woman accused of abducting her one-year-old son from a Huntsville home. Authorities throughout the state are also helping to track down Keysa Pryor.

Officials say the U.S. Marshal Fugitive Task Force, along with several Birmingham agencies are assisting with the search. Police say Pryor lives in the Birmingham area.

A warrant has been issued for her arrest for interference with child custody.

Just after 1:45 p.m. Monday, state law enforcement said a 1-year-old boy who was abducted Sunday night has been found safe.

Giovanni Pickett was taken from a home on Melrose Road late Sunday night. Police say his mother,  Pryor, took him.  She doesn't have custody of him.

Officers say Giovanni Pickett is a ward of the state and was visiting an aunt who lives on Melrose Road in Huntsville over the weekend.  This is just north of Winchester Road, near J.O. Johnson High School.

Police say the aunt is in the process of trying to adopt the child, and was granted an in-house visit with Giovanni for the weekend.  Police say Keysa Pryor learned of the visit and drove up to the aunt's house on Sunday.  She told the aunt she had been granted supervised visitation and the aunt let her spend the day with them.

Police say Keysa took her son around 10 p.m. Sunday while the aunt was distracted.