DECATUR, Ala. – State environmental records show there was an emergency response to a sulfuric acid release at the 3M plant in Decatur on August 15.

Pictures submitted by an environmental scientist who works for the Alabama Department of Environmental Management (ADEM) show 3M emergency crews at the scene of the incident. When WHNT News 19 found the pictures, we started asking state environmental regulators and the company about what happened. 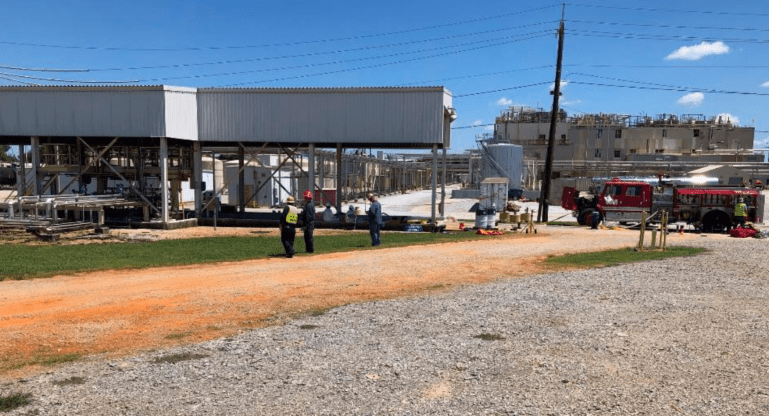 WHNT News 19 reached out to 3M headquarters for more information. A 3M spokesperson released this statement on Wednesday:

“On August 15, 3M Decatur employees responded after identifying a liquid release near an outside tank farm at our plant facility. We identified the liquid as sulfuric acid coming from a failed gasket on a pipe. The leak was immediately isolated and shut off, and the spill was quickly contained and neutralized. Neither employees nor the community were at risk from the event. As required when a reportable quantity is exceeded, 3M immediately informed the National Response Center and Alabama Emergency Management of the release and worked with them as we contained and cleaned up the gasket leak.”

The company spokesperson told WHNT News 19 that 391 gallons leaked and that it did not go into the Tennessee River.

A spokesperson for the city of Decatur says the Morgan County dispatch did not receive a call for assistance regarding a sulfuric acid release at 3M in August.

The Alabama Department of Public Health (ADPH) confirms to WHNT News 19 it was alerted to the incident but it was not requested to respond to the scene.

“The Alabama Emergency Management Agency notifies ADPH of events related to the public’s health such as chemical releases, motor vehicle accidents involving processed food, weather events and others,” said ADPH Director for Emergency Preparedness Andy Mullins. “Whether or not ADPH responds depends upon a number of factors including, but not limited to, the extent of the event, exposure or danger to the public, the ability of the local authorities to handle the situation and designated responsibility under the state’s emergency operations plan.”

The EPA said this type of incident is under ADEM’s purview and that the federal investigation into 3M’s previously reported illegal chemical releases into the Tennessee River is still ongoing.

A spokesperson for ADEM told WHNT News 19 that they were working on our request for information. 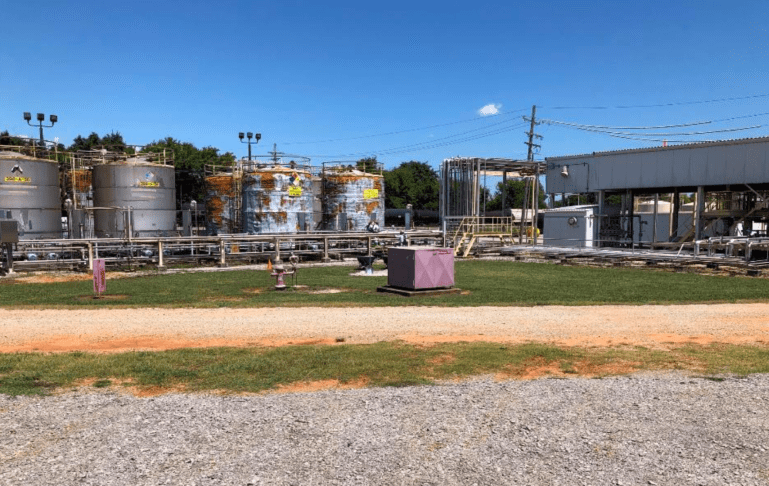 According to the Agency for Toxic Substances & Disease Registry (ATSDR), sulfuric acid is very corrosive, colorless, clear and oily. Sulfuric acid can chemically burn skin and has the potential to burn a person’s eyes so badly it can cause blindness.

The ATSDR says health studies in people who breathed high concentrations of sulfuric acid at work have shown an increase in cancers of the larynx. However, ATSDR adds that most of the cancers were in smokers who were also exposed to other acids and chemicals. 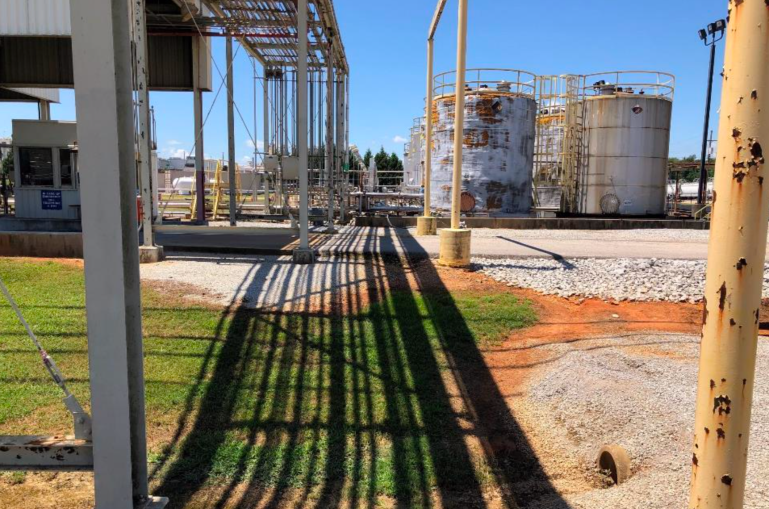 The EPA and the U.S. Department of Health and Human Services have not classified sulfuric acid for carcinogenic effects, but the International Agency for Research on Cancer believes there is enough evidence to state that occupational exposure to strong inorganic acid mists containing sulfuric acid is carcinogenic to humans. 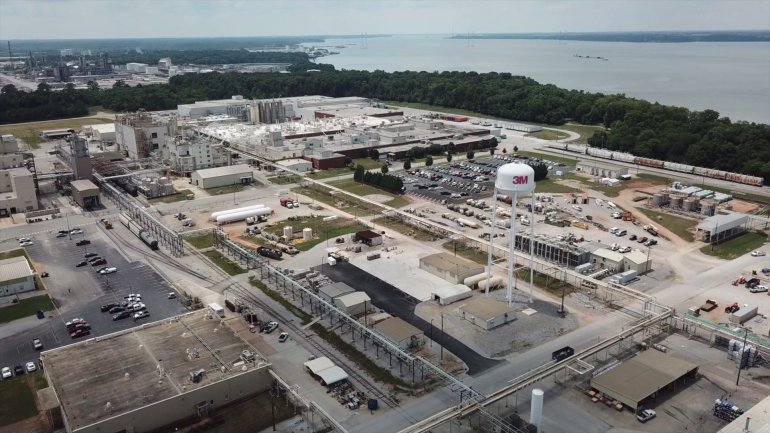 Occupational Safety and Health Administration records show the most recent inspection of a federal safety issue involving an employee at the 3M Decatur plant was in May 2017.

OSHA’s investigative summary of that incident states an employee received first and second degree burns while setting up a hose for hot water to flow into a tote. Records indicate that the end of the hose was not secured and when the employee opened the valve to let water flow pressure caused it to whip around and it ended up spraying on the employee.

3M settled with OSHA in September 2017 in that incident and paid $14,221 for two violations considered serious by federal inspectors.

Online records show that OSHA has only investigated apparent safety issues at 3M’s operations in Alabama four times since 1972. The company was fined in three of those investigations, paying out a total of $16,966 for federal safety violations overall.