DECATUR, Ala. – It’s been one year since WHNT News 19 started its in-depth investigation into water quality concerns in north Alabama. In the last 365 days, there have been numerous developments regarding 3M’s Decatur plant, including a multi-million dollar settlement, illegal chemical releases, and the halting of some chemical manufacturing processes.

Our investigative team remains committed to bringing you the full picture and context on these complex environmental issues. At one point, we even traveled to Minnesota to highlight the difference in approach to the same problem by state officials up there.

Below is a timeline of significant events involving 3M that happened over the last year. 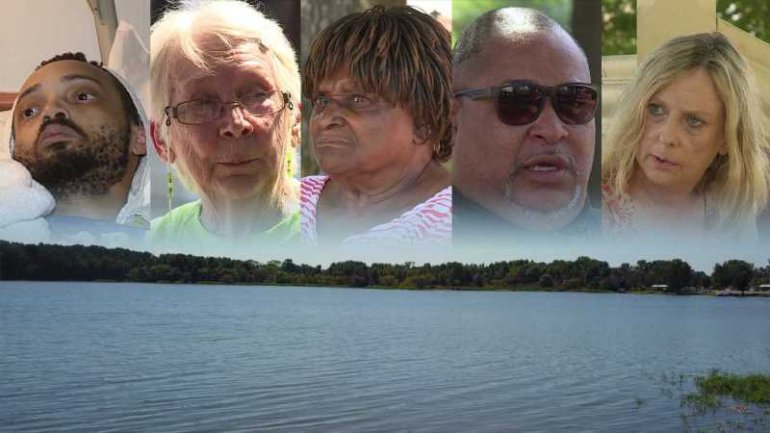 WHNT airs an in-depth report about concerns over unhealthy levels of 3M manufacturing chemicals found in the West Morgan-East Lawrence Water Authority’s drinking water in 2016. The residents felt the state of Alabama was ignoring their plight.

The WMEL water authority asks Alabama Gov. Kay Ivey and Attorney Gen., Steve Marshall, to join in its lawsuit against 3M, seeking millions of dollars for drinking water cleanup. The water authority points out that Minnesota sued 3M and won an $850 million settlement. 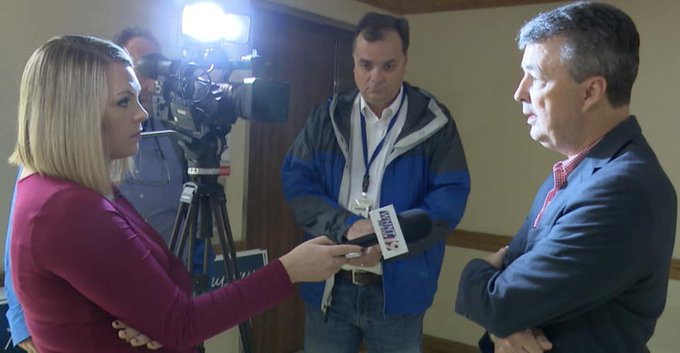 Alabama Gov. Kay Ivey tells WHNT she believes companies accused of polluting the Tennessee River should be held accountable. AG Marshall says his office is trying to determine whether it has a role in holding 3M accountable for dumping the chemicals into the river. 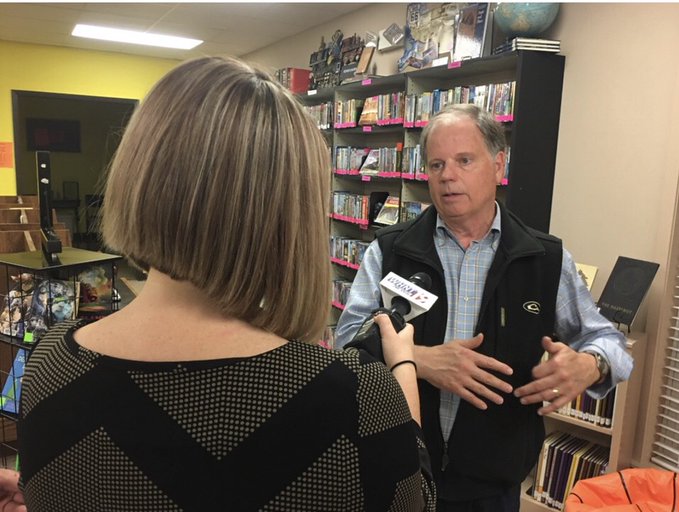 U.S. Sen. Doug Jones meets with WMEL leaders about drinking water contamination issues. Jones was the first public official to meet with WMEL leaders since the non-profit water authority asked for the state of Alabama’s help in October.

Alabama’s environmental chief Lance LeFleur admits WMEL’s current carbon system isn’t the most effective filtering system to remove the chemicals in question but says it’s the most cost-effective. He advises WMEL to buy water, and avoid overpaying for filtration. 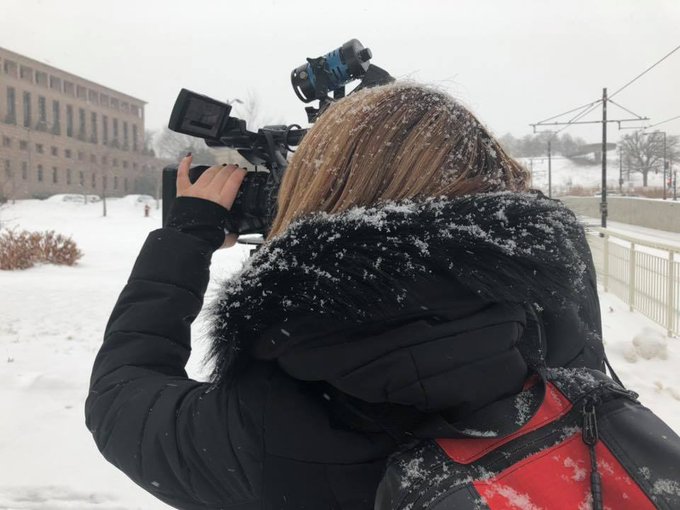 WHNT travels to Minnesota and airs stories highlighting the difference in Alabama and Minnesota’s approach to a similar problem. Minnesota officials worked aggressively to hold 3M accountable after the company was accused of polluting their drinking water. 3M settled with the state for $850 million. 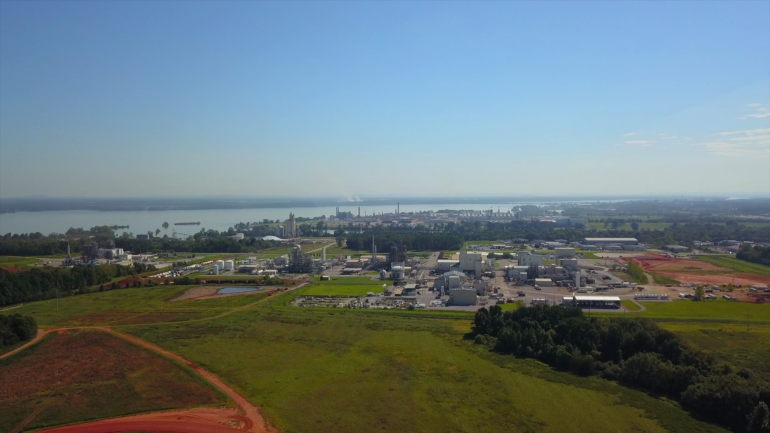 3M sent a letter to the EPA disclosing that it violated the Toxic Substances Control Act by releasing chemical FBSA into the Tennessee River. The company notes it also may have released a similar chemical FBSEE. The West Morgan-East Lawrence Water Authority general manager signs a settlement agreement with 3M for $28.5 million for drinking water clean up. 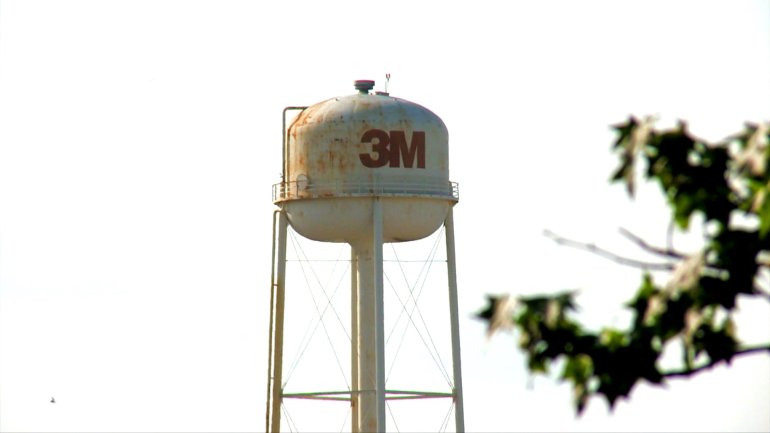 WHNT finds records that show the State of Alabama permitted 3M to release the banned chemical into Tennessee River for nearly a decade. 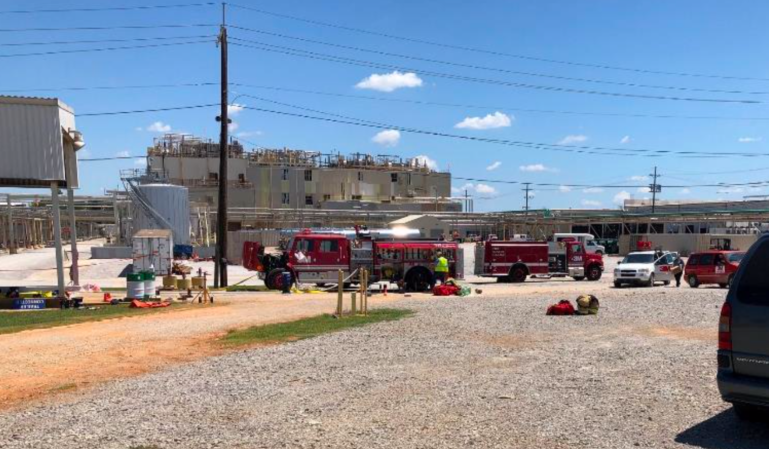 State environmental records show there was an emergency response to a sulfuric acid release at the 3M plant in Decatur.  WHNT has learned the Occupational Safety and Health Administration is investigating the incident.

3M in Decatur announces it is halting some of its fluoropolymer manufacturing processes due to environmental compliance issues. A New York-based law firm announces an investigation into 3M’s statements to shareholders about the safety of PFC chemicals.

Vet speaks out after shooting at Florida horse riding …