LAWRENCE COUNTY, Ala.-  WHNT News 19 has learned 3M is paying the West Morgan East Lawrence Water Authority $35 million in a drinking water contamination lawsuit settlement. According to 3M’s financial filings, the chemical manufacturing giant will also cover the costs of any current and future lawsuits against the water authority alleging  liability or damages “related to 3M PFAS.”

The WMEL water authority plans to install a reverse osmosis system with the settlement money. In a statement released Friday, 3M and the non-profit water authority indicated customers will not have to pay to build the filtration system.

The settlement agreement is a relief for people who get their water from WMEL.

The legal battle between the water authority and $115 billion dollar company started in 2015. The water authority claims perfluorinated chemicals produced by 3M contaminated the drinking water supply for about 100,000 people. 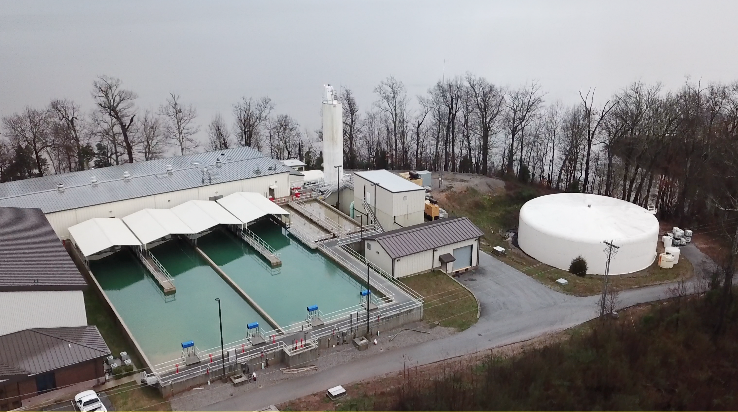 In May 2016, the Environmental Protection Agency lowered the guidance on the levels of perfluorinated compounds that would be safe for human consumption. After the EPA changed its guidance, the general manager of the West Morgan East Lawrence Water Authority told customers not to drink the water because the levels of perfluorinated chemicals PFOA and PFOS found in the water supply were considered unhealthy by the federal government. 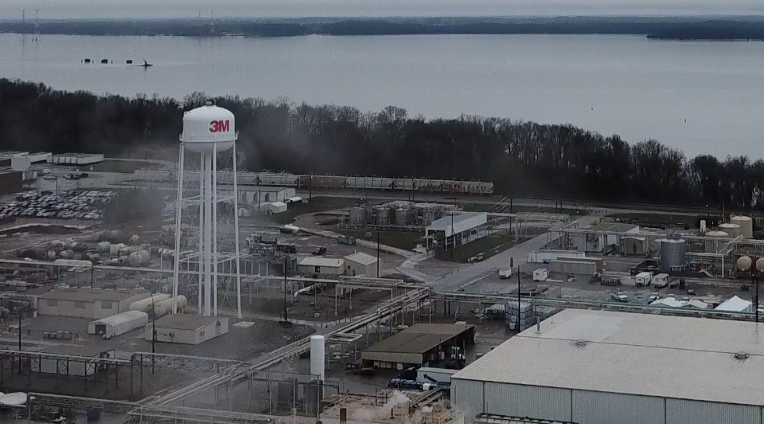 3M produced PFOA and PFOS at its plant in Decatur, about 10 miles upstream from WMEL’s water treatment plant. The company began producing the chemicals as early as the 1950s and says they were phased out in the early 2000s. The Decatur site has been open since 1961. There is no federal ban on PFOA and PFOS chemicals. The state of Alabama has an agreement with 3M to try and clean up chemicals at the plant site, but there is no state limit on how much of the chemicals the company can discharge from the plant into the Tennessee River.

It’s not clear how much of the $35 million will go directly to water clean up. WHNT News 19 filed a request with the water authority for the full settlement agreement on April 5. An attorney who represents the water authority board said they would send the information when it’s no longer in draft form.

LONDON (AP) — Elton John says he is postponing European dates on his world tour until 2023 so that he can have an operation on an injured hip.

The 74-year-old singer-songwriter had been due to play cities in Britain and Europe this year as part of the Farewell Yellow Brick Road tour, followed by shows in the U.S. in 2022.

ROCHESTER, N.Y. (AP) — Cabbage Patch Kids, the rosy-cheeked dolls that left store shelves picked clean during the first big holiday toy craze, are up for a spot in the National Toy Hall of Fame, part of a finalist group announced Wednesday that also includes garden-variety sand and the toy fire engine.

Also among the finalists being considered for a November induction are five competitive games: Battleship, Risk, The Settlers of Catan, Mahjong, and billiards, as well as the piñata, American Girl Dolls, Masters of the Universe, and Fisher-Price Corn Popper.

PARIS (AP) — France killed the leader of Islamic State in the Greater Sahara because the group attacked French aid workers, African civilians, and U.S. troops, French officials said Thursday, calling him "enemy No. 1" in protracted anti-terrorism efforts in the Sahel.

Murdaugh mystery: Alex Murdaugh to turn himself in on insurance fraud charge