REDSTONE ARSENAL, Ala. -- As we begin the week of Thanksgiving, we can certainly add the families who help keep America safe to the list of what we are thankful for.

In north Alabama, there are thousands of them. Some are more unusual than others. 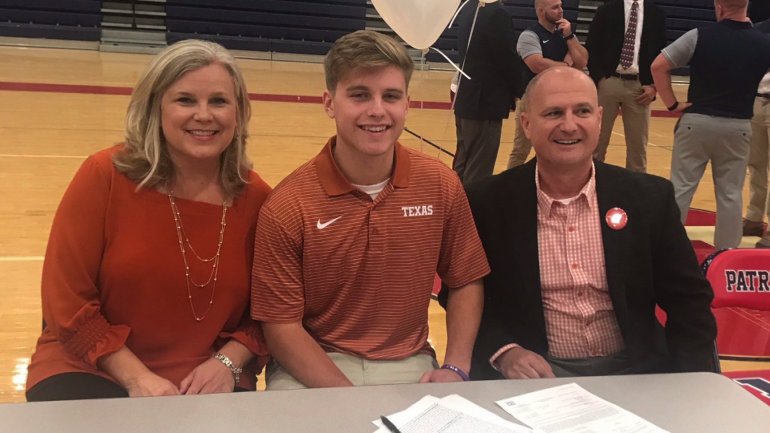 Mitchell Daly was one of the stars on a very good Bob Jones High School baseball team.  The shortstop good enough to sign a scholarship with the University of Texas.

After the actual signing, there's a really nice photo of Mitchell with his proud parents, Ed and Cathy. Of course, they would have been just as proud as the career he favored when he was a kid, the US Army.

"I had a whole Army outfit and everything, so it was definitely something I could see as my future, cause it's a great career path you know," said Mitchell. 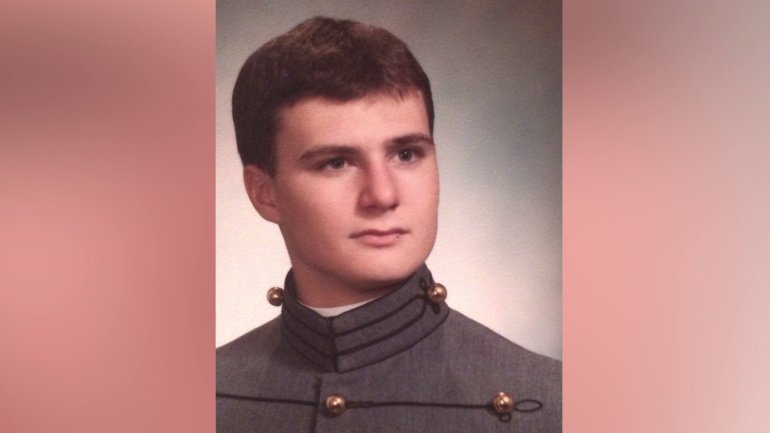 It figures that Mitchell would consider the Army, after all his dad Ed is a 3 Star General, the deputy commander for the Army Materiel Command.  What you'd expect for a West Point Grad, who certainly knows what's what.

"Make no mistake about it, the head of our family is my wife. She's the general at home, and I'm the private," said General Daly. 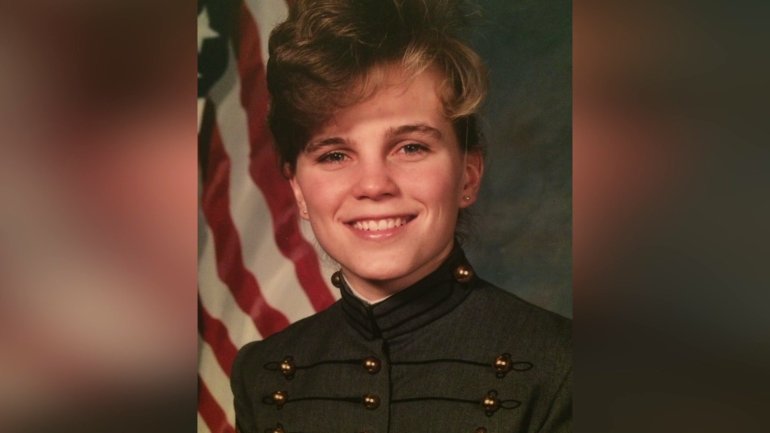 And it would figure Cathy Daly would be in charge at home.  After all, like her husband, she is a West Point graduate. She left the Army with the rank of Captain. Cathy and Ed were both stationed in Europe, dating and considering marriage. Then Captain Edward Daly met with his Brigade Commander and mentioned that Cathy was getting out of the Army.

"She's going to leave the military and you're going to stay in, and I said, 'Yes Sir, we feel like you know, you get ready to start a family, only one can serve at that point.'  And he said, 'Well you're really making a mistake.' And I said, 'What's the mistake?'  'Well, she should be staying and you should be getting out. She's much better than you." And so I laughed, and he said, 'No, I'm serious,'" said General Daly as he chuckled.

Lt. General Daly and his family have done alright, or actually much better than alright.

"So, it's great being an Army family, but being an Army family doesn't come without its challenges. We've moved 18 times, Cathy and I," said the General.  All those moves included the Daly's three children who have their own move numbers. 'having to move them so much, and I think for our military members, they don't see that so much, but the spouse has to deal with it. That's been a challenge," said Cathy Daly.

It has been a challenge met.  Mitchell, of course, is a budding baseball star headed to Texas. His older brother Conner is a finance major at Auburn. Sister Nicole is a graduate of Yale and is part of the "Teach For America" program. Cathy meanwhile works for the Army Corps of Engineers, and has this thought about the spouses of active-duty military.

"I don't think that they should have to give everything up because they're following a service member around. They should be able to have an identity, and a career if that's something they choose," said Cathy Daly. 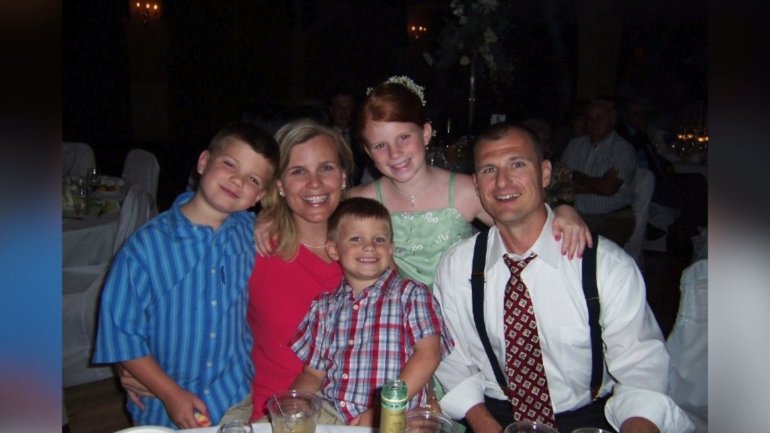 Finally, for this Army family, and many others there is another challenge. One member of the family being gone for many months on deployments, often to very dangerous places. They miss things while they are deployed.

"He chose a selfless career path, so it comes with sacrifice for your family too. we've understood that, and we've dealt with it," said Mitchell Daly.

The Daly's just one family being remembered this November during the Army's "Military Family Month", which is intended to recognize and honor military families for their contributions and their sacrifices to the nation.