HUNTSVILLE, Ala — We’re all familiar with GPS. Most of us have it in our car and certainly use it on our phones. The Global Positioning System is how we know where we are. But, what would we do if the system quit working? 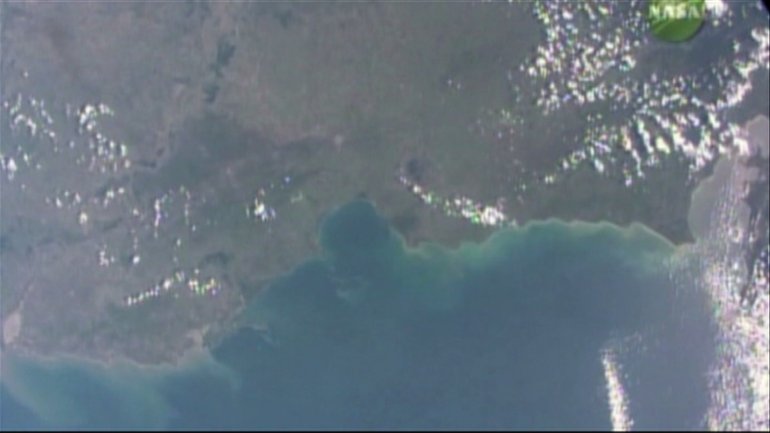 Old fashioned paper maps used to be enough. They provided directions and even location. But in the 21st century, it’s GPS we count on, or what they also call the Global Navigation Satellite Systems, GNSS.

“This is a growth industry,” said Paul Zweers of the Orolia Company, which specializes in positioning, navigation and timing technology.

Among other things, the accurate positioning provided by satellites in space helps cargo ships navigate.

“This is billions of dollars depending on just having that source. GPS also makes a predicted transportation future possible. Think about the automotive industry that wants to have cars that drive themselves. How can they do that?” asked Zweers. 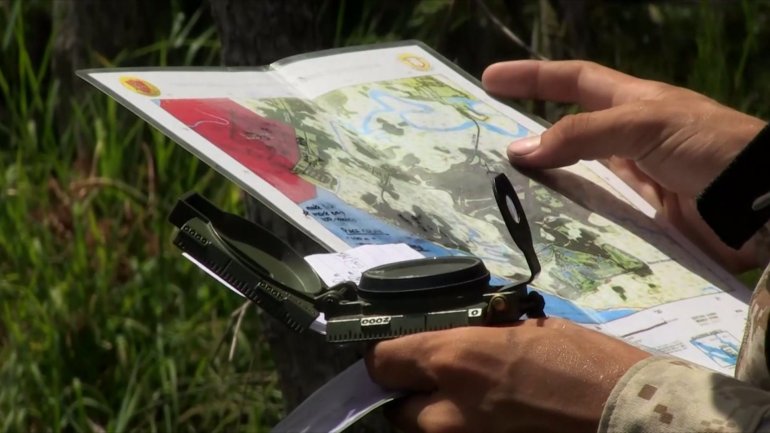 Autonomous vehicles would have to have a GPS.  But there’s another group that needs the highly accurate directions and positioning provided by satellites, and that’s soldiers in the field. That brings us back to the recent AUSA Global Force Symposium in Huntsville. Orolia was one company that had a booth and spent time explaining the present and the future of the positioning technology.

“We all kind of assume GPS, or GNSS are always there. For the soldier, however, operating in a GPS denied environment, it might not be there, or most likely it will not be there,” said Zweers.

The Army is concerned enough about the possibilities that it is making a major effort to make sure soldiers know the old-fashioned ways of navigating and determining position. There are other efforts to make sure the high-tech ways could still function, even with an enemy trying to deny them.

“You can have internal navigation systems combined with internal timing. And so when you mass all of these together, even if you get jammed or spoofed on one particular one, you still have other sources that help you to navigate, and know where you are,” said Zweers.

The work to provide GPS even when an enemy tries to stop it is ongoing. The U.S. Military is very interested.