REDSTONE ARSENAL, Ala. –1995 was an eventful year, and though many of the national and international events were disasters, some things were harbingers of better years to come. One of the best things, as far as north Alabama is concerned was the decision by the 1995 Base Realignment and Closure Commission to move Army Aviation to Redstone Arsenal. “Time has really flown by quickly. It is amazing how time has gotten away,” said Drew Lenoir, a Management Analyst in Human Resources at the Army Aviation and Missile Command at Redstone Arsenal. 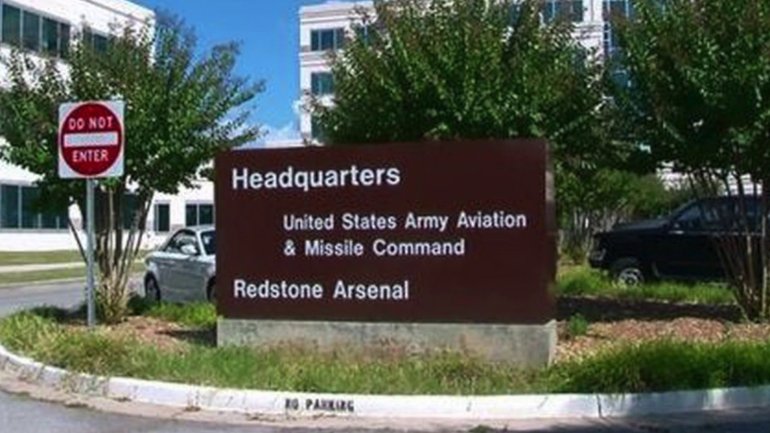 25 years have passed since the BRAC that moved Army Aviation from St. Louis and joined it with the Army Missile Command, MICOM at Redstone. The new command was AMCOM and the huge Sparkman Center that housed MICOM soon became headquarters for both Missiles and Aviation. Many of the workers who would staff the Sparkman Center moved from St. Louis with the Aviation Command. “I’m not going, I’m not going to Alabama,” said Debra Teamer a General Staff Program Specialist at AMCOM.  The native of St. Louis didn’t like the move to Alabama one bit, at least not at first. “We came down here kicking and screaming, which is funny because we all love it. We all loved it,” said Debra. 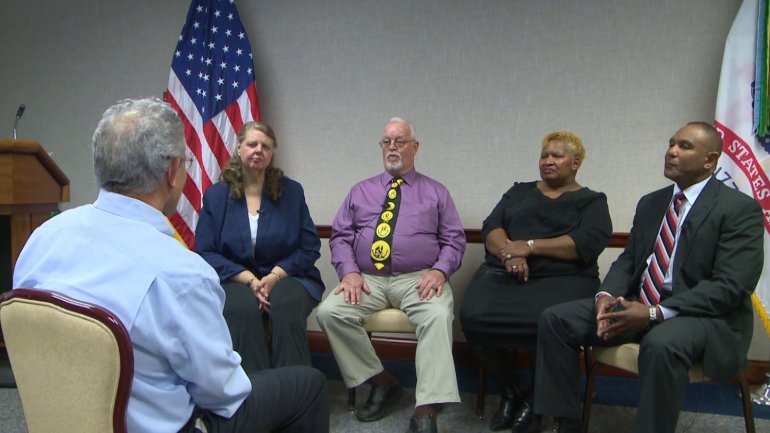 The workers we talked to, all came with the Aviation group, but not until 1997. Still, they weren’t the last ones to move, and they said that in those days, AMCOM wasn’t what it is today. “It was strange, when we got down here we almost had the run of the whole building, there was hardly anybody here,” said Ralph Miller a Senior Logistician.

Times, of course, have changed, the Sparkman Center is full, and so is the huge parking lot. Traffic in ’97 wasn’t that big of a deal, but that has changed. “The traffic was minimum, so now today, it is quite a challenge to get on to post, and just to get around the city,” said Drew Lenior. 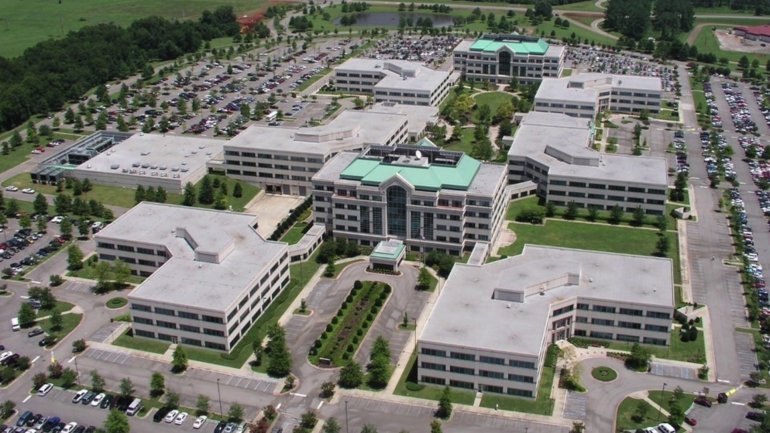 25-years ago the headlines were about aviation and missiles coming together. Today when you talk about Army aviation or missiles, you are definitely talking about the work at AMCOM at Redstone Arsenal.  Being part of AMCOM and the work it does makes you feel a certain way. “Proud of course. Like I said, the soldier in the field is our main priority. We need to get everything to them as quickly as possible,” said Lisa Wombacher, an Aviation Information and Systems Specialist.

The four people we talked to believe that the aviation move from St. Louis and the formation of AMCOM set Redstone Arsenal up for the success it now enjoys. That success includes the 2005 BRAC and the move of the Army Materiel Command Headquarters to Redstone, as well as other commands and agencies that now call Redstone Home.