REDSTONE ARSENAL, Ala. — These days high tech changes in military hardware happen so fast it’s hard to keep up but the U.S. military is working hard to actually stay ahead.

Over the years, the Army has proved it more than once that when you build them right, they last. That could be a missile, a tank or a helicopter.

It’s the kind of thing you should think of when you see a Black Hawk helicopter in action. It was designed more than 40-years ago and is still getting the job done. 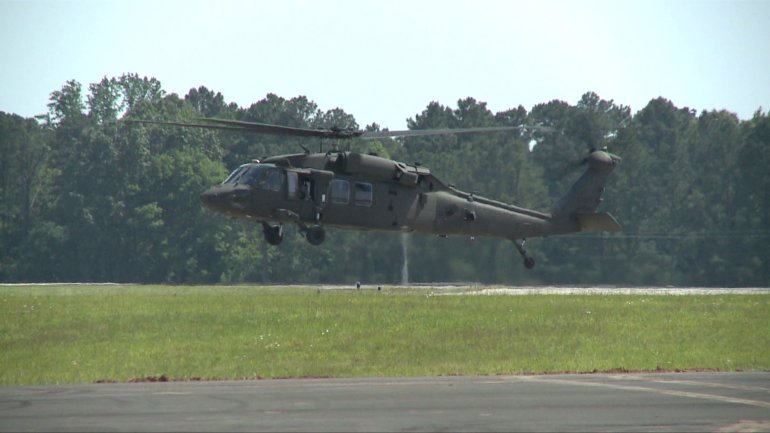 However, as has been said more than once, you have to keeps systems like the Black Hawk updated with the latest technology.

“The 60 Victor program is a unique opportunity for the Army to take some legacy aircraft, some enduring fleet aircraft and modernize them'” said Lt. Col. Dan Thetford the UH 60 Victor Product Manager.

The 60 Victor program calls for replacing old analog cockpits with state of the art digital cockpits.  You do it because the Black Hawk will be flying for years to come.

“And it’s going to be incumbent upon us to keep that aircraft around, keep it modernized and keep it affordable during that time,” said Thetford.

That affordability part is one thing the Army considers across all commands and systems. It’s why they have a 3-D printing program. Additive manufacturing as it’s also called is the process of using a computer-controlled laser to melt successive layers of plastic or metal to make something.  It’s like putting a cake together and in this case, it just might be a replacement part that a Commander needs right now.

Additive manufacturing is important back at the base, but in the field, it could be even more important. Right now, soldiers are giving the idea a good test.

“Soldiers can use that, they can start printing parts there. They can get a feel for it, they can give us feedback,” said Goodly. 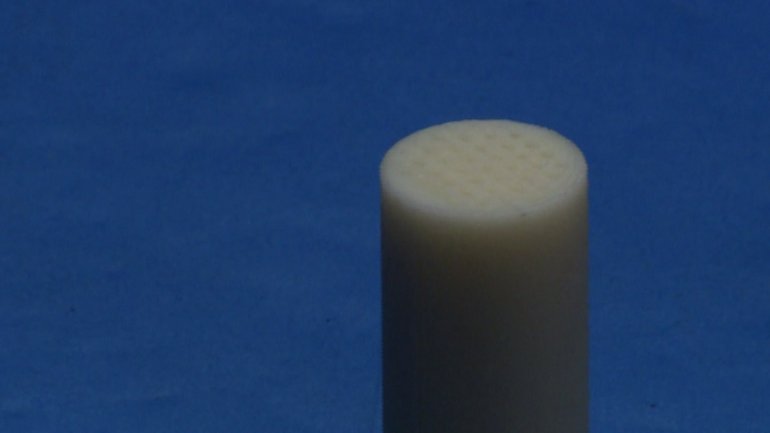 It really is all about taking technology from an idea to a fielded capability. That can take time, and the process is sometimes slow because you have to do the research. At the Space and Missile Defense Command Concepts Analysis lab it is all about research.  In one case, additive manufacturing made is possible to print small hybrid rocket engines out of plastic.  Using them for research is now possible.

“It’s made out of ABS plastic, think Legos, and one of the great things about hybrid materials. It’s safe to handle and still gives good performance,” said SMDC engineer Mathew Hitt.

He’s working on the hybrid rocket project and said it is pure research, maybe years away from a practical application, but that’s okay. “it provides you with information that this is promising, let’s do more, or this isn’t promising, let’s go something else,” said Hitt.

Whatever it turns out, it’s like the additive manufacturing or putting digital equipment in a helicopter. It’s working go be ready for a future which comes very quickly.