HUNTSVILLE, Ala. — You can see one of them parked in front of the U.S. Space and Rocket Center. It’s the SR-71 Blackbird, the fastest manned airplane ever. It flew three times the speed of sound, Mach-3.  Compare that to the weapons Russia’s Vladimir Putin bragged about in 2018. He called Russia’s hypersonic weapons invincible. Hypersonic means they travel at Mach-5 or faster.

“That’s probably one of the biggest and most important programs that’s in the DOD right now,” said David Diaddario of Radiance Technologies.

He made that statement at the recent Space and Missile Defense Symposium, and he added this. “Everybody is working it, not just the Army, but the Air Force, the Navy as well as the Missile Defense Agency.”

Everyone was talking about hypersonic weapons and defense systems at the SMD gathering. It was certainly a topic where everyone admitted there is work to do.

“Make no mistake, the threat is very real and our potential adversaries are testing it today. We’ve seen it demonstrated and it’s something we have to be concerned about,” said Kenneth Todorov from Northrop Grumman.

It’s not just the Russians, the Chinese are also working hard too. And, the program in the U.S. is certainly gaining steam. One of the faces of that effort is Mike Griffin, the Under Secretary of Defense for Research and Engineering.

“He has put the mark on the wall that hypersonics is his number one priority,” said Jim Rogers from Lockheed Martin. 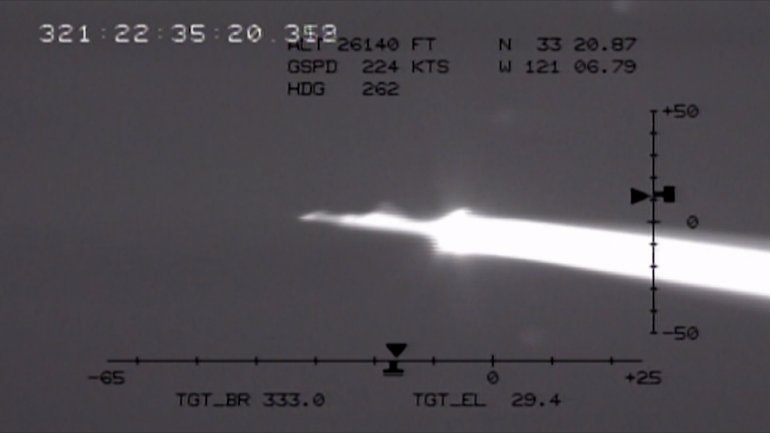 Testing is already underway for the U.S. effort in hypersonics, and that is on both the offensive and defensive sides.

“We’re moving out on our hypersonics, and when you put teams together of industry partners and academia and the government, we can do anything,” said Rogers.

We do have the benefit of decades of work by NASA on extreme speeds in both the atmosphere and space.  And defending against hypersonic weapons brings its own special challenge because the weapons are not only fast, they are maneuverable. “But there are solutions for that, that I think we can get at with a solid technological approach,” said Todorov.

So the work is underway and the question of course, how concerned should the public be about the threat.

“Should we be staying up at night? No,” said Diaddario.

But once again, the importance of hypersonic research, testing, and prototyping is acknowledged by everyone.  Lives do depend on solving all the problems raised by the threat of these very new, very fast weapons systems.

(AP) — The U.S. Education Department said Wednesday it's erasing student debt for thousands of borrowers who attended a for-profit college chain that made exaggerated claims about its graduates’ success in finding jobs.

The Biden administration said it is approving 18,000 loan forgiveness claims from former students of ITT Technical Institute, a chain that closed in 2016 after being dealt a series of sanctions by the Obama administration. The new loan discharges will clear more than $500 million in debt.

NASHVILLE, Tenn. (AP) — Delegates at the Southern Baptist Convention's annual meeting voted overwhelmingly Wednesday to have a floor debate on a proposed investigation into the denomination's handling of sexual abuse.

The SBC's business committee had planned to refer the proposal to its Executive Committee — the same entity alleged to have failed in its response to abuse cases — but the vote put the measure back out on the floor for discussion in the afternoon.

Pair arrested for murder of Jenita Maldonado, whose body was found in Dale County

DALE COUNTY, Ala. (WDHN) — Two individuals have been arrested for the murder of Jenita Rose Maldonado, the mother of six who was found dead on June 3, in the woods off south Dale County Road 20, according to a press release.

Officers ruled her death as a suicide based on the information available at that time. A short time later the investigation revealed some inconsistencies in some of the developing information and continued to work it as a death investigation.

Half of US cosmetics contain toxic chemicals, study finds