REDSTONE ARSENAL, Ala. -- In case you haven't noticed, times have changed and the old ways aren't necessarily the best ways. For proof of that we go to Redstone Arsenal and a new development that is going Army-wide.

Each Army Black Hawk helicopter costs more than $21 million. All over the world, maintenance crews, both soldiers and civilians, work to keep the Army's main utility helicopter flying. For years that work meant referring to a repair manual that is 23 volumes and some 38 thousand pages.

"So, I am an advocate of not doing things the way they've always been done," said Justin Cook the Lead Software Designer for "The Interactive Authoring and Display Software", also known at IADS.

Cook was part of the small team at Redstone Arsenal's Army Aviation and Missile Command, AMCOM,  that came up with something that was very new. All the paper and thousands of pages can now be found on a computer, and the new viewer does exactly what the Army wanted. "To produce a usable technical manual in the hands of a soldier, plus the efficiency to update those manuals at affordable taxpayer rates," said Kyell Turner the Publication Services Directorate Chief. 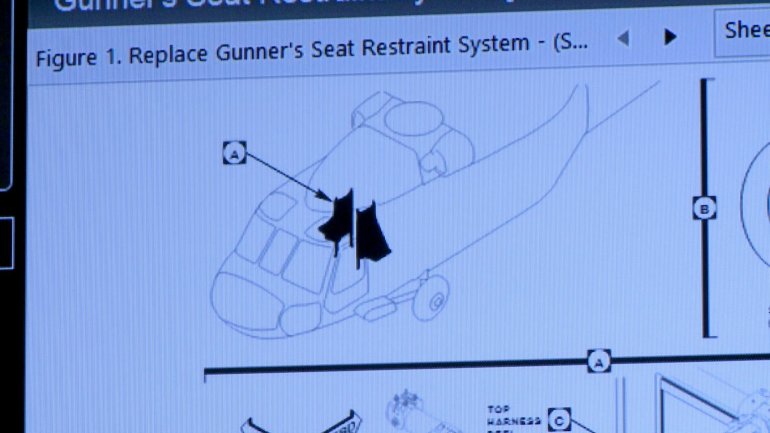 The IADS viewer had to meet strict Army standards, which it did. That's why the Army chose IADS as the single viewer to use for more than 74 hundred electronic technical manuals. As to the maintainers who will be using IADS. "They appreciate it. It's an intuitive system. it uses best practices of the web, the internet, that we use today. So it looks like a browser, works like a browser, has a familiarity to them," said Turner.

Real feedback from maintainers who have used IADS ranged from "Fantastic, keep up the great work", to "Genius", to "Great way to do things. IADS is exciting because it provides detailed diagrams of how to do a job, along with a list of the parts needed.  You can also order the parts with IADS.  Also, the maintainers can make suggestions on how to improve IADS while they're using it. 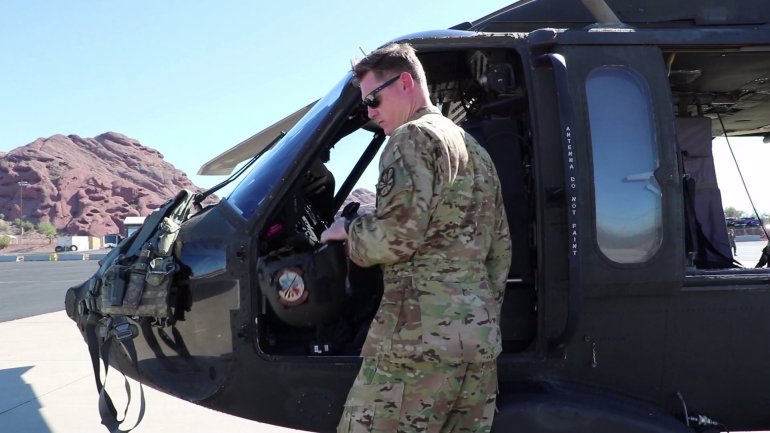 So it appears the maintainers are happy, but what should it mean to taxpayers? "It means their tax dollars are being spent more responsibly and it means the maintainers in the field are getting higher quality products," said Justin Cook.

It appears the Army knows a good thing when they see it.  The team meanwhile has a new job, and that's making IADS workable on everything from a laptop to an iPad, to a phone.

That work should be completed before the Army gets rid of all other repair manual viewers in 2023.