"Our potential adversaries have spent the last couple of decades really refining the hypersonic technology into weaponry," said Kenneth Todorov in 2019.

That thought was scary considering the U.S. hypersonic program wasn't huge, and the attention of the American defense experts and military commanders was on wars in Iraq and Afghanistan.  Most experts will say we're behind Russia and China in our hypersonic development, but the question is, how far behind? 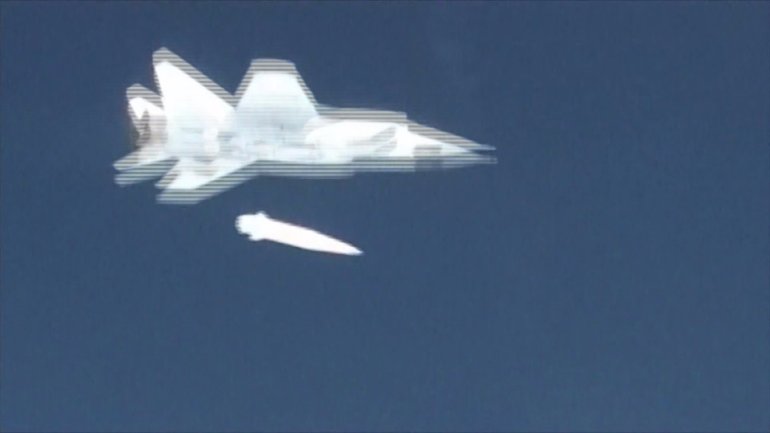 "Have they perfected the technology more than we have? I doubt it, but they have a timeline that started probably more serious than we did," said Steven Messervy, Director of the UAH Research Institute.

Messervy said the defense budget has gotten serious about hypersonics with some $2.6 billion allocated to numerous programs.  He also said there is a lot to consider as American industry ramps up hypersonic programs.  Hypersonic weapons aren't the same as traditional Intercontinental Ballistic Missiles.  For one thing, they don't have a traditional flight path that goes into space and then makes a long curve back into the atmosphere to hit the target.

Hypersonic weapons are only briefly in space before going at super-fast speeds in the atmosphere.  They can also maneuver. And worst of all, current defense radars wouldn't detect hypersonic weapons until seconds before they reach the target, which would not allow any response time.  Among other things, hypersonic weapons require new space-based radar systems for detection and defense. 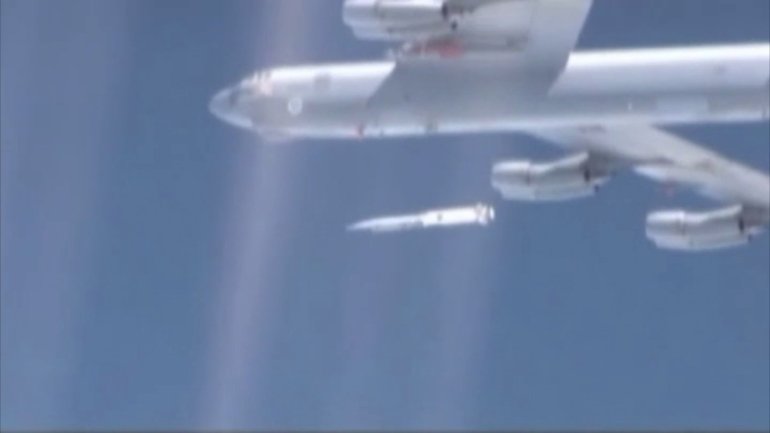 Testing of new ideas is certainly one way. There've been some eight test flights in the last decade in the U.S.  In the next 5-years there are already 40 on the schedule. Congress has provided the money, and there is certainly the knowledge and the will in both industry and government.

"A lot of our defense leaders have said this is a number one priority for them, and we have got to catch up," said Messervy.

So the work is underway at multiple companies in north Alabama, and certainly hypersonic is a word said repeatedly at Redstone Arsenal.  The effort to catch up is well underway.

HUNTSVILLE, Ala. -- When you think about your own cybersecurity you probably think about your personal information. Other people are thinking about protecting vital military secrets. While others want to keep America's infrastructure safe. "I think it is getting more challenging," said Darren Kraabel, the President of Huntsville cybersecurity firm Sentar.

The company, like many others in the cybersecurity business, is growing. "It's a sign of the recognition of the growing threats," said Kraabel.

Albertville custodian competes for Custodian of the Year