HUNTSVILLE, Ala. — We know the story. Americans landed on the moon in 1969. It was the answer to a promise by President John Kennedy. It was the culmination of a decade of work by tens of thousands of dedicated people.

“The work they did was very inspiring. It was based on a lot of teamwork, a lot of passion, a lot of dedication to make it right,” said Ken Smith, the CEO of Analytical Mechanics Associates, AMA. 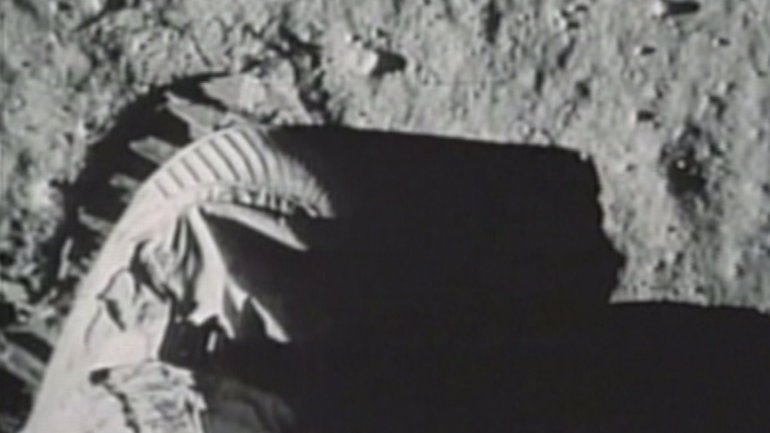 The work and dedication led to the Saturn 5 and the Apollo missions. It took the work of large businesses and small ones too. Companies like Analytical Mechanics Associates, which was formed almost at the beginning of Apollo. AMA worked on guidance, navigation and control systems.  The heritage of all that is a big deal.

“Well, there’s a lot of pride in that. I mean we’re being a part of the American space program is very important to me personally,” said Smith.

These days, AMA is still involved in NASA’s big projects, but also in work for the Department of Defense and in the commercial sector. It’s safe to say that what the company does now, is influenced by the work that it did in the ’60s.

“It was an American flag that was on the moon in 1969, and the value of teamwork too. 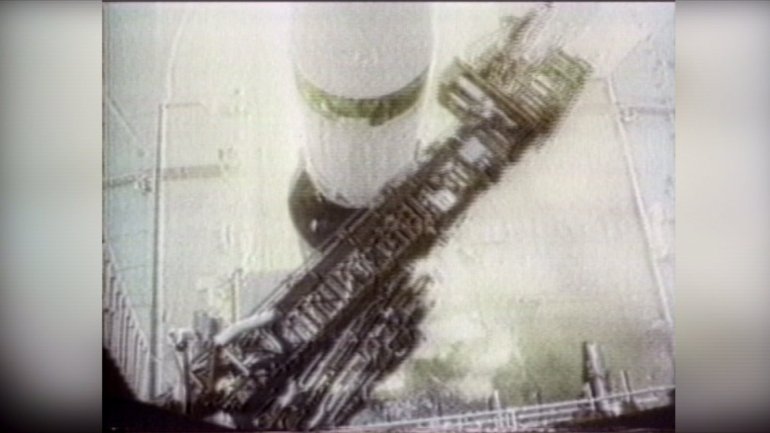 For everybody working together to solve multiple, multiple problems and just having an attitude that they would not let it fail,” said Smith.

Smith believes those same things matter today. He and AMA also want to make sure that no one forgets the proof that Apollo provided.  Challenges can be answered if the will, the expertise and the work are there.

To learn more about the AMA celebration of Apollo 11, click here.