REDSTONE ARSENAL, Ala. — You’ve probably seen the photos.  Lightning seen from space appears to be nothing more than an artistic light show. Up close, lightning is no fun. People struck by lightning are badly injured or killed. Buildings hit by lightning are damaged, or destroyed by the resultant fire. “The reason why you want to do lightning, it is a natural event that the equipment in the field is going to experience,” said Redstone Test Center Engineer, Jeff Craven. 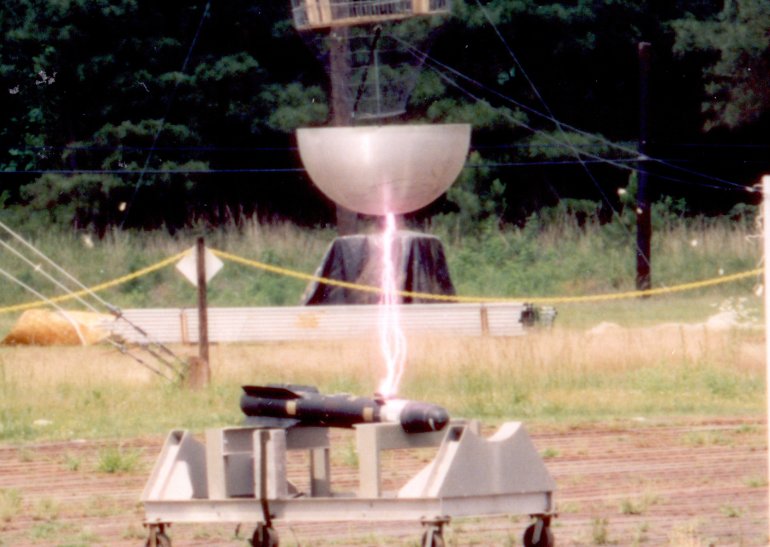 Jeff is a long time test engineer at the RTC Electromagnetic Environmental Effects Test Area.  One thing they do is expose components in things like helicopters to the effects of a strike, or near strike by lightning. Soldiers lives depend on the equipment surviving and hopefully, continuing to work.  Next to a large concrete area at the test center, there are two towers, which happen to be huge capacitors. They’re able to store an electric charge and then discharge it in an instant, just like lightning.

Components, vehicles, ordinance are all things subjected to the lightning tests.  Lightning that is as powerful as the equipment would see from a natural strike.

“The lightning is just part of the electromagnetic spectrum that we’re testing here at Redstone,” said Jeff Craven.

There are other electromagnetic effects that also matter.  The Apache helicopter, for instance, is an extremely complex system, 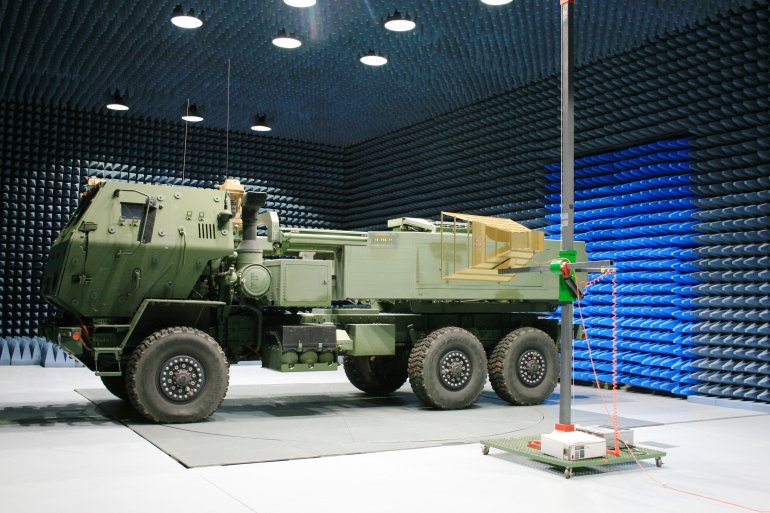 One place for the testing is the Anechoic Chamber. The walls are lined with a foam material in the shape of thousands of flat-topped pyramids.  The pyramids, or cones, are made to absorb radio frequency energy.  It allows the test engineers to focus on the equipment they’re testing without any stray energy to cloud the test.

So, the Anechoic Chamber cuts out the interference to make the tests as accurate as possible. Considering the number of different systems carried by vehicles and helicopters, and the fact that the equipment needs to work together as well as possible, the testing isn’t an extra, it’s a must. “Well if we did not do this testing, I would actually go back to a problem we had with Blackhawks several years ago. They were literally falling out of the air,” said Jeff Craven.

Doctors: Look for signs of dementia during holidays

Huntsville Police investigating after one injured …

These 100+ Cyber Monday deals have something for …

The best deals on affordable tech from Apple to Samsung …

The best Black Friday sales to shop from toys to …

These discounted stocking stuffers are worth buying …