HUNTSVILLE, Ala. -- Army officers retire regularly in Huntsville and take jobs with local companies that work with the military. It makes sense because they are definitely subject matter experts.

WHNT News 19 has talked to Col. John Kuenzli several times over the past few years. He's the retired commander of what was the Army Materiel Command's Logistics Support Activity. LOGSA as it used to be called (it's now the Logistics Data Analytics Center, LDAT). Col. Kuenzli is now retired from the Army and has a new civilian job with IBM.

The company, like the Kuenzli is a veteran of Redstone Arsenal. Back in the 1960's it was IBM technicians who designed, developed and built the guidance instrument for the Saturn 5 rockets that made the moon missions possible.

"It's a great feeling. It's like joining the Army and knowing that you had decades of veterans and the history of the Army behind you," said Col. Kuenzli.

John Kuenzli as his new business card reads worked with IBM as it supported the powerful computer system at Redstone that allowed the Army Materiel Command to do its job. "And hosting, helping us host over a 100 applications to over 70,000 users world-wide, 24-7," said Kuenzli. 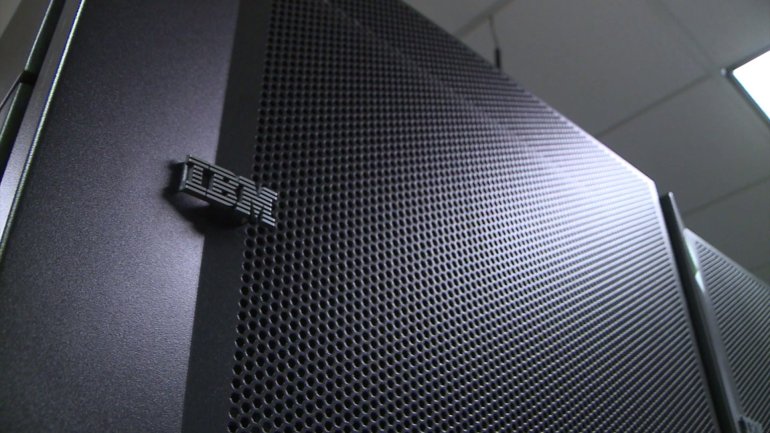 Now Kuenzli is what he calls an IBM-er, with a definite task. "My job is helping IBM understand the Army's requirements for computer automation, data support and help the Army understand IBM's capabilities," said Kuenzli.

It all boils down to supporting soldiers in the field, which also means helping the private industry understand that the Army, the military operates with budget appropriations that are not unlimited but are changeable.

"Yeah, at IBM and any other company we have to be flexible and responsive. We have to be patient, but also ready to move very quickly when the Army gets the opportunity to proceed," said Keunzli. 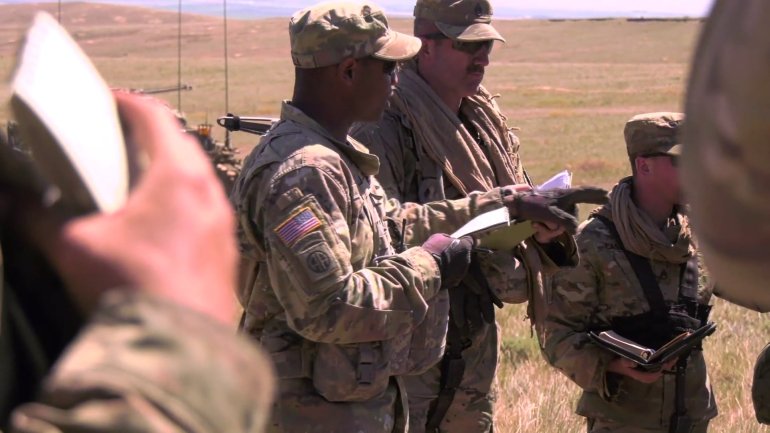 There's also the fact that private industry is ahead of the military in the use of computing, cloud computing, and artificial intelligence. those are tools that could help those in charge of the Army make better, faster decisions.

"If I could see the Army on part with other corporations and their IT use, I think it would be a great success for the Army," said Kuenzli.

To put it simply, this retired Col. and new IBM-er is a man on a mission.

He also wants to make sure other soldiers know about the IBM program called GRIT, or Get Results in Transition".  It's a program to help veterans in their hunt for jobs, and other issues. To find about more about the program go to https://www.ibmgrit.org

HUNTSVILLE, Ala. -- When you think about your own cybersecurity you probably think about your personal information. Other people are thinking about protecting vital military secrets. While others want to keep America's infrastructure safe. "I think it is getting more challenging," said Darren Kraabel, the President of Huntsville cybersecurity firm Sentar.

The company, like many others in the cybersecurity business, is growing. "It's a sign of the recognition of the growing threats," said Kraabel.