HUNTSVILLE, Ala — When the Saturn 5 launched on July 16, 1969, it was the answer to a question. That question was which country, which “system” would lead the world? Would it be Russia and the Soviet Union, or would it be America and the free world?

“Oh yes, I don’t think there’s any doubt. You know it’s amazing we have to be prodded by our mortal enemy to do anything like this, but this is a prime example,” said Brooks Moore, a veteran of Army missile work at Redstone Arsenal, and work on the Saturn 5 at Marshall Space Flight Center. 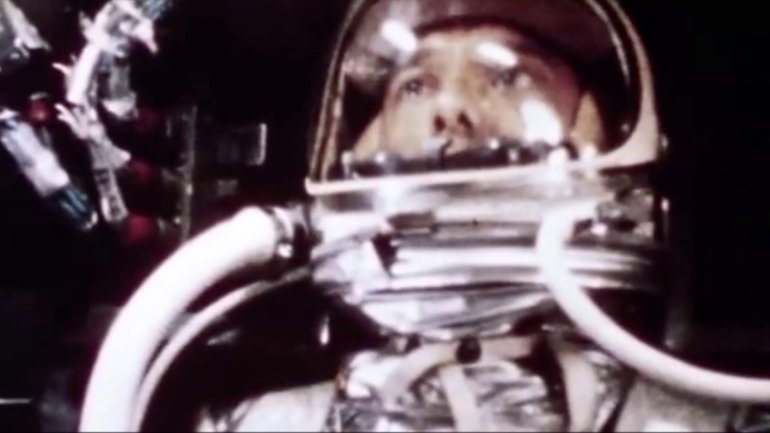 Brooks is talking about the prodding given to the U.S. with the Soviet’s surprise launch of Sputnik in 1957. That launch stirred the American people because it appeared we were behind our Cold War enemy. There was an answer provided by the Army at Redstone with the launch of Explorer 1 atop a modified Redstone rocket. Still, the Soviets seemed to one-up every accomplishment in our space program. When NASA got Alan Shepherd to the edge space in 1961, that launched followed the Soviets putting Yuri Gagarin into Earth orbit. Still, President John Kennedy upped the ante considerably when he first told Congress and then the American people who the U.S. was going to put men on the Moon.

“They did know they could do it. The work that they’d done before proved they were on the right path. They knew there were technological problems. They knew they had work to do, but they knew now they had the support of the nation behind them,” said Marshall Space Flight Center Historian, Brian Odom. 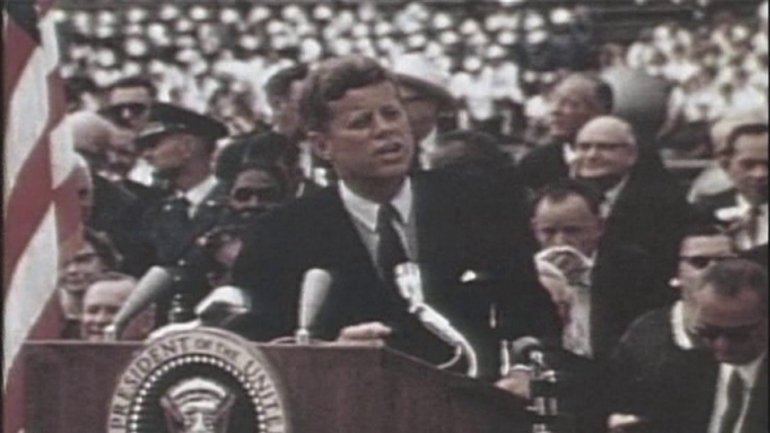 The work that had that national support began with the Army developing missiles. It kept going because there was enough money to do the job. There was also the leadership of Wernher von Braun, from the Army days right up through the Saturn 5 work at Marshall Space Flight Center. 1969 say the Apollo 11 mission in all its history-making glory, from the launch to that first step on the moon.  It really was a success unlike any other.

“There was a tremendous amount of pride in knowing we did something that’s never been done before and we beat the Russians,” said Sonny Morea another veteran of the Army missile program and Saturn 5 work at Marshall. 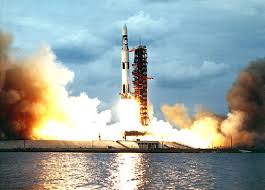 John Kennedy would later say he cared nothing about space, he wanted to beat the Russians. For the men and women who worked so hard at Marshall Space Flight Center it’s pretty safe to say that they wanted both things. They got them too.