Redstone Arsenal, AL--Most everyone knows what hard rain looks like and the problems it can cause.  The same could be said about high wind, especially when you add it to rain.  Dust causes its own brand of problems, and mechanical systems don't like it. The complications created by natural environments are something that has to be taken into account for soldiers in the field. 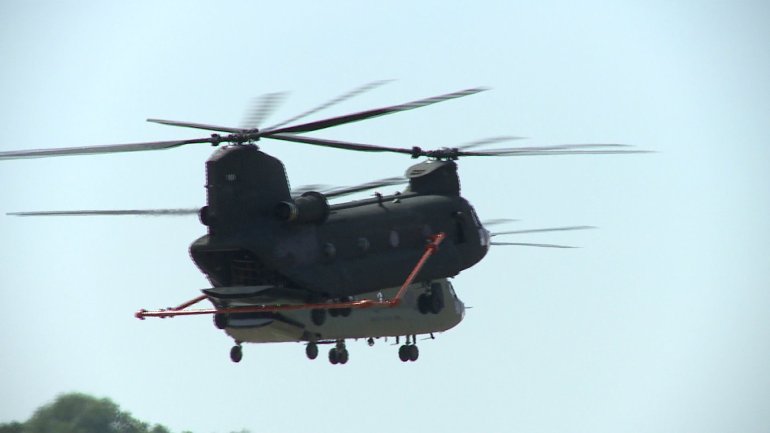 It's why their equipment, or at least the sensitive components on that equipment, are tested in all sorts of environmental conditions.

The Redstone Test Center is just the place to perform those sorts of tests. The RTC has two large chambers 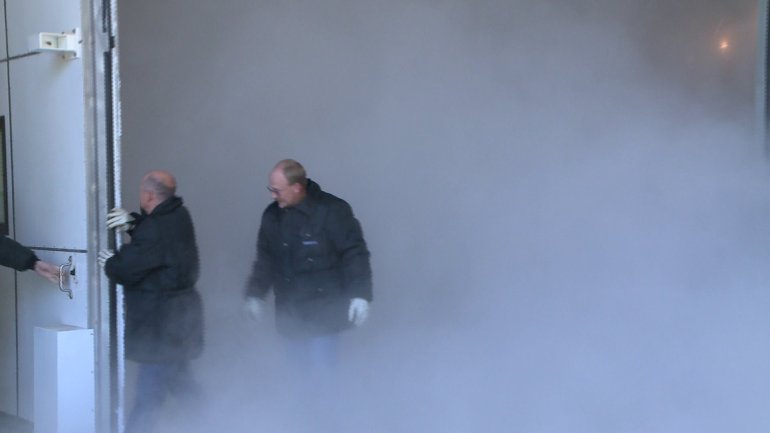 where it can be made as cold as minus 100, and now there's the capability to make snow. The cold comes from large compressors that provide 800 horsepower to cool the chambers. For reference, a home refrigerator is about a quarter of a horsepower. The snow comes from a traditional snowmaking apparatus, but it allows the RTC to replicate a new environmental condition, and it also makes a Climatic Test Engineer pretty excited. 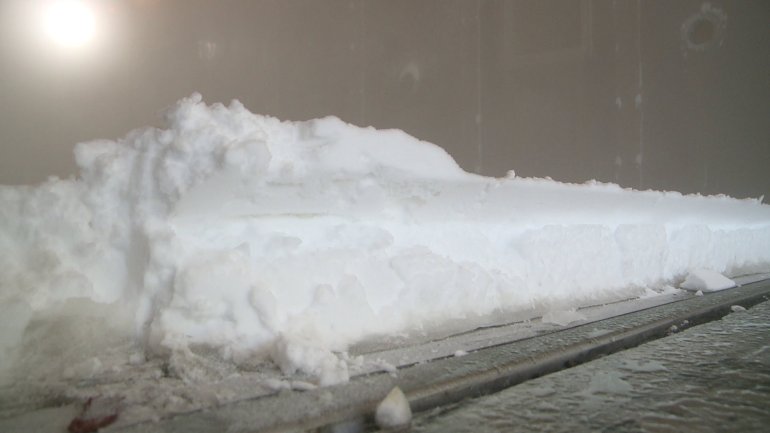 "When you can go in the chamber and make snow and you can tell your kids about it, it's a lot of fun. But it's also great to know in our small little way that we're doing our part to support the warfighter," said RTC Climatic Test Engineer Matt Lucas.

Those warfighters could be deployed almost anywhere in nearly every sort of environment.  Those do include extreme cold, and snow. "The soldier doesn't get snow days. It (the equipment) has to work in all environments, and the low temperatures, the blizzard, the snow environment is one of those environments that we need to be sure the test item works," said Matt Lucas.

Those test items could be sensitive parts off of a helicopter, or maybe from a missile system. Whatever they are, they have to work in conditions from snow to heat, to the scorching sun.  Testing makes sure they do. "A lot of the equipment we get is very reliable and robust, but the reason we test is to find out if they'll fail. So we do from time to time have failures, and that provides information back to the designer to correct the issue," said Matt Lucas. 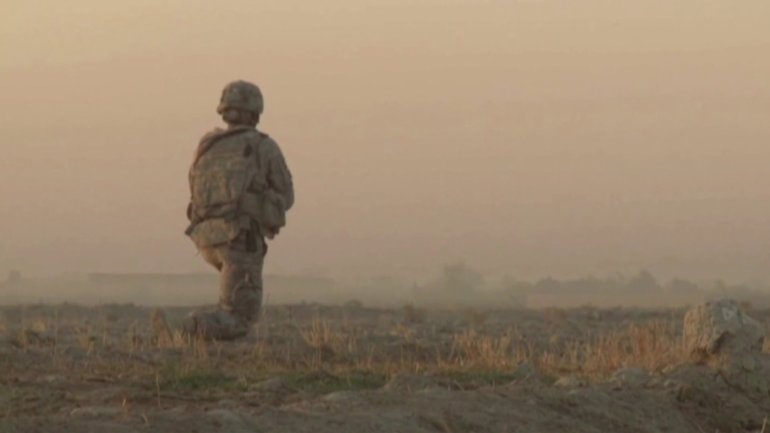 Testing is done to make sure things fail in the lab, and not in the field. The soldier, the warfighter, counts on those tests to make sure the equipment works.  Obviously, lives depend on it.  The engineers and technicians at the Redstone Test Center know that, and that's why the cold chambers, which can also create other environments - including heat - up to plus 185 degrees, are in operation 24 hours a day, seven days a week.

Caught on camera: Large bull elk bugling amid herd of cows in Colorado

‘I’m outside your mom’s house’: Michigan woman accused of texting boyfriend before fire that killed mother

Outlook not improving for beleaguered US movie theaters

Raiders eager to show off new digs in Vegas debut vs. Saints

Report: Canadian woman suspected of sending ricin to Trump had been deported from South Texas

“Looters will be shot” sign warns in Baldwin County

Hurricane Sally reveals ship that was submerged for decades

Decatur officials encourage getting flu shot ahead of flu season

VIDEO: Thousands of starfish wash up on Navarre Beach after Hurricane Sally