REDSTONE ARSENAL, Ala. — There are things to know about the Army’s Black Hawk helicopter.  First and foremost it’s the Army’s main utility helicopter and has been so since the early ’80s.  There are more Black Hawks flying for the Army than any other helicopter and this reliable chopper is getting a 21st-century upgrade. “The 60-victor program is a unique opportunity for the Army to take some legacy aircraft, some enduring fleet aircraft and modernize them in a way that saves money as well as provides a whole lot of capability for the aircraft,” said Lt. Col. Dan Thetford, the UH-60 V  Product Manager. 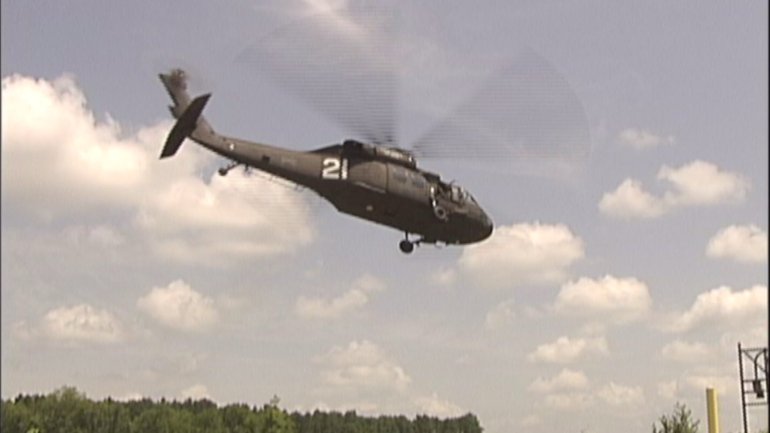 The 60-Victor program essentially updates the analog controls that are used on 100’s of current Black Hawks and replaces it with a high-tech digital cockpit. It takes a tough, powerful helicopter designed to carry 11 soldiers and 4 crew members and their gear and makes it better. “What we’re really doing with the pilot is we’re offloading some of his workload,” said Col. Thetford.

That workload is substantial.  Not only does the pilot using the analog cockpit have to continually check numerous gauges, but he also has to work the flight controls, keep an eye out for bad guys, and worry about getting to the destination. The digital cockpit puts more of the gauge information in a central location. “And those things really free the pilot to do more pilot things and worry less about the aircraft, and worry more about the mission,” said Col. Thetford.

The cockpit upgrade will be part of a total refurbishment of more than 700 Black Hawk helicopters. For each of them, it will cost about 12-million dollars, but that’s 8 million cheaper than buying new. The 60-Victor program is good for taxpayers, but also good for the people who use the helicopters and that’s the soldiers. It’s important to understand, the Black Hawk will be flying for years to come. “And it’s going to be incumbent upon us to keep that aircraft around, keep it modernized and keep it affordable during that time,” said Col. Dan Thetford. 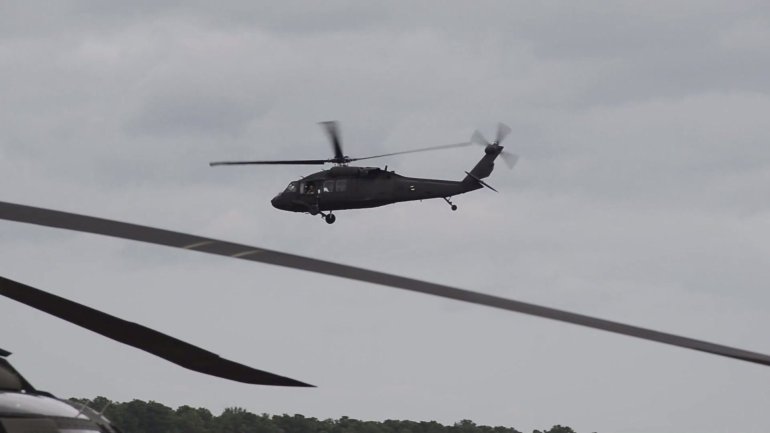 Testing of the new digital cockpit is now underway.  The decision to proceed with replacing the cockpits and refurbishing the analog Black Hawks should come in the next several months. It will take more than a year to do all the work on each helicopter.