REDSTONE ARSENAL, Ala. -January 31st, 1958, that’s when America launched Explorer and got in the space race. It was our successful response to the Soviet Union’s surprise launch of Sputnik on October 4th, 1957.

“I was not mad. I just said it could be ours. The satellite could be ours here, and now it’s theirs,” recalled Ernst Stuhlinger, a member of the German Rocket Team that was leading the Army’s effort to develop ballistic missiles. 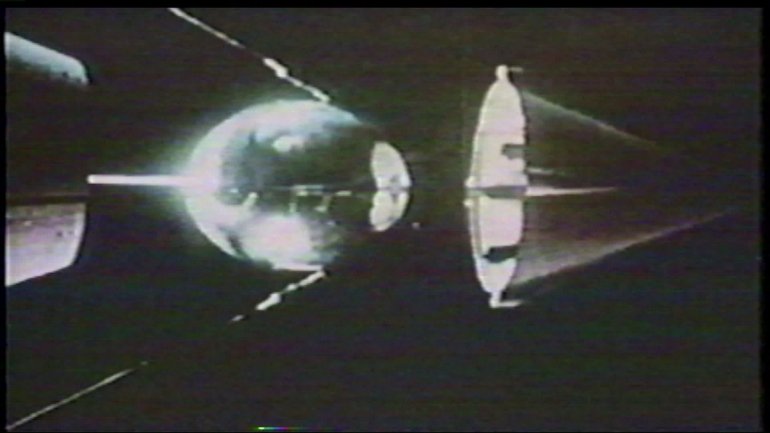 Stuhlinger, who would later move from the Army Ballistic Missile Agency to NASA, said Redstone had been ready to launch a satellite well before the Soviets, but didn’t have permission. On November 8th, 1957 that permission was given. “We’ve been assigned the mission of launching a scientific Earth satellite, and we will use the Jupiter C configuration,” said General John Medaris, Commander of the Army Ballistic Missile Agency at Redstone Arsenal.

The work to launch the satellite began in earnest. Steve Smith was there at the time as a co-op student. In retrospect, the thought of the soldering work he did on Explorer One, made him a little nervous. “Yes, I think if I had done a poor job of soldering, it might not have gone beep, beep, beep,” said Smith, who was 17 years old when he worked on America’s first satellite. 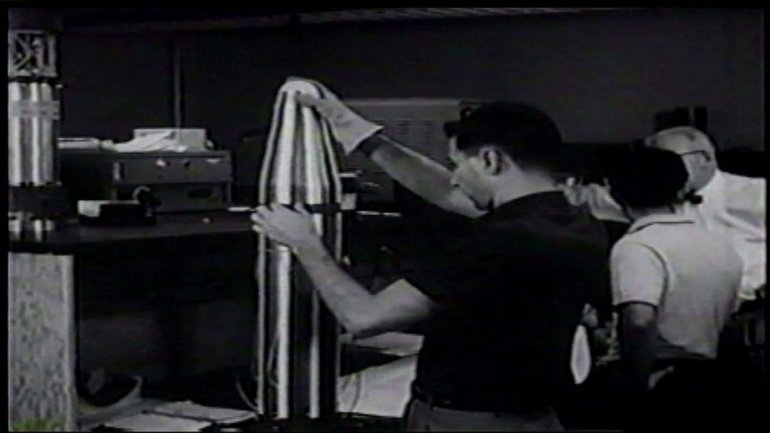 Explorer One made it to space and it did go beep, beep, beep just fine. Among other things, it discovered the Van Allen Radiation Belts. It was an international success for an Army Base next to a small north Alabama city. “Yeah, it put Huntsville on the map, absolutely, because of all the attention it got coming from behind and very quickly accomplishing that goal,” said Dave Christensen, a long time Aerospace Consultant.

No one should forget that the Navy tried to respond to Sputnik with their Vanguard rocket, but it blew up on the pad, and failed to get the job done. The Army at Redstone was who got the call and answered with success. 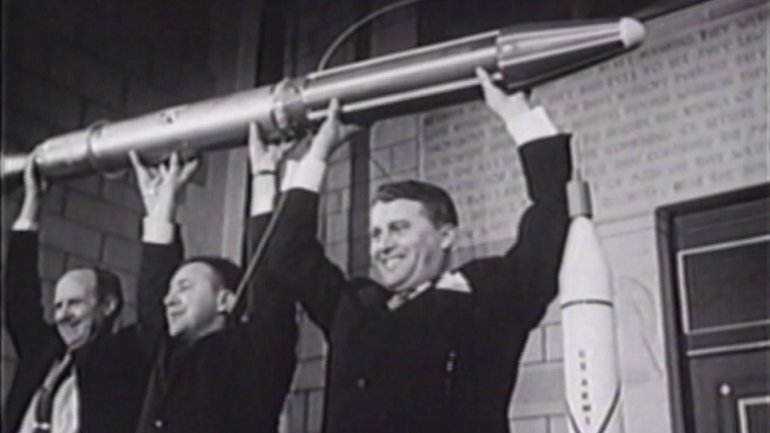 Once again, the date to remember is November 8th, 1957. It was an important date for the team led by Doctor Wernher von Braun. It was permission for German-born von Braun to fulfill a promise to his new country. “Von Braun told some of his friends, gentlemen let me tell you, when I first came to this country in September 1945, and left the airplane and touched American soil with my feet, I made a silent promise to myself. I said to myself, I would love to give this country the first satellite in orbit,” said Ernst Stuhlinger.

He did it too, with the first satellite to orbit the Earth and perform a true scientific mission.  It was just the beginning.