HUNTSVILLE, Ala. -Some people call it 3-D printing, or maybe additive manufacturing. It’s the computer-controlled process of melting successive layers of material, the plastic or metal until a 3-dimensional object is formed. 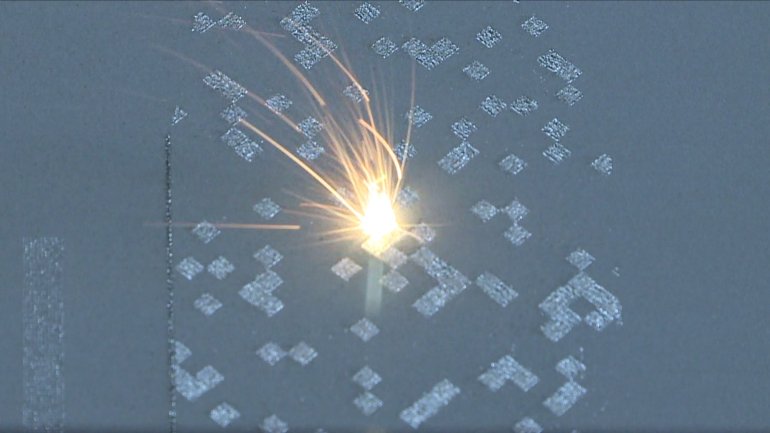 It’s a manufacturing process of the future that is in use right now. The U.S. Army is right in the middle of making it happen. “We’re definitely looking at ways to be more efficient so that’s why I believe this is going to continue to build in the future,” said Bernard Goodly, the Army Materiel Command Supply Capability Division Chief.

The Army wants to integrate additive manufacturing into operations, not only back home but also for soldiers in the field. That is, of course, complicated, because the processes while in use are still being developed, and there’s always the problem of making sure that parts are standardized.

When it comes to things like parts for a helicopter there are all sorts of complications surrounding the relation between army needs and requirements and the manufacturers’ abilities and understanding of requirements.  This is the sort of situation where Joe Paxton comes in. He is the director of the Office of Operational Excellence at UAH. He’s one guy who believes in additive manufacturing. “I think it’s a growing importance.  It’s a, you could say it’s a game-changer,” said Joe Paxton.

Back to Army helicopters, or really any critical system. Paxton’s job is to get the army and industry to understand each other.  That means being on the same page so to speak, and making the manufacturing supply chain efficient. If the systems work at peak capability, it is a very good thing. “It can result in lower-cost parts. It can result in higher-performing parts, lighter weight parts, shorter lead times, things the Army really faces some challenges with now,” said Joe Paxton. 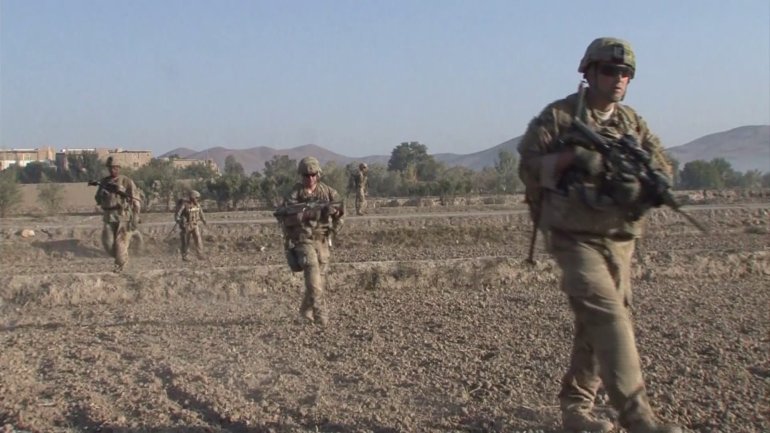 For the Soldiers in the field, talking about operational excellence may seem a little abstract, but making sure operations involving something like additive manufacturing  are efficient is crucial to the men and women who’s lives depend on the equipment. “they can’t think about, well, is this part going to work when I need it? Is the gun going to fire when I pull the trigger? It just has to say, Joe Paxton.

Button Bush provides nectar for honey bees and butterflies in the summer, fruit for birds in the winter