GUNTERSVILLE, Ala. – At Ace Aero, the work to refurbish Black Hawk helicopters is actually pretty quiet.  Not nearly so quiet is the importance of Guntersville’s only defense contractor.

Guntersville Mayor Leigh Dollar discussed the importance of Ace Aero at its facility.

“The defense industry is very important to Alabama, especially North Alabama, and so we want Guntersville to be part of that,” she explained. 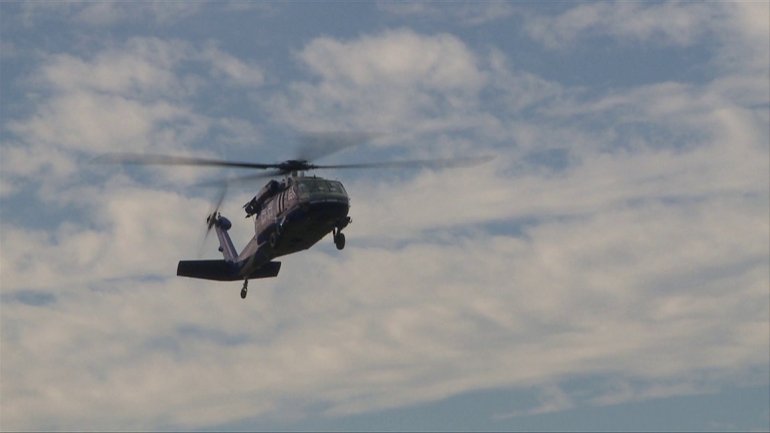 Ace Aero put the Lake City on the defense map and people who live in the area can see evidence of that when the company’s two Black Hawks fly overhead.

Most of the best evidence though, is in the hangers at Ace Aero. That’s where work to refurbish and modernize the Army’s main utility helicopter takes place. The Black Hawk is famous for its work with not only American forces, but also the forces of U.S. allies.

Ace Aero co-founder Frank Wallace said the opportunity to restore the helicopters was too good to pass up when the company was started 3.5 years ago.

“It was really a hole in the market out there, he stated. “We have 5,000 Black Hawks out there, up to 40 years old. They’re due for refurbishment. It’s a great opportunity.”

It’s not just the refurbishing either; 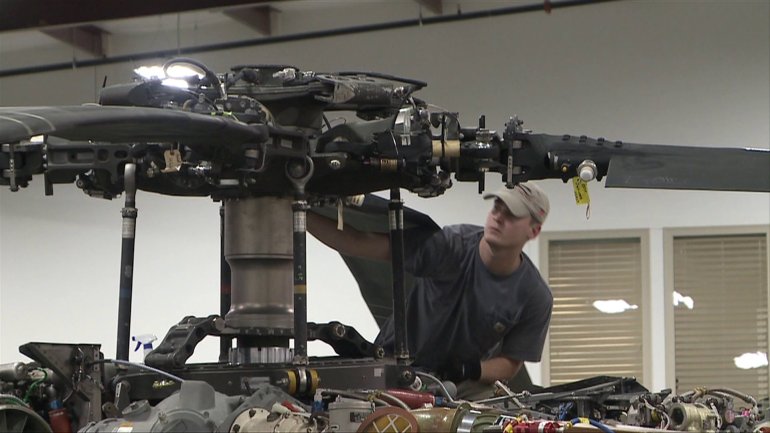 Ace Aero is also taking this legacy helicopter and making it better.

The day we visited, a Black Hawk belonging to an ally was in the process of getting a 21st century makeover.

Ace Aero Vice President Tracy Stapleton explained some of the improvements coming to the refurbished helicopters.

“We’ve taken an aircraft that was built and conceived in the 70’s and when you look at those analog gauges, and we’ve modernized it to a 2019 cockpit,” she said.

The modernization will help extend the life of the Black Hawks, but also allow Ace Aero to expand from 66 workers now to 200 in the next few years. 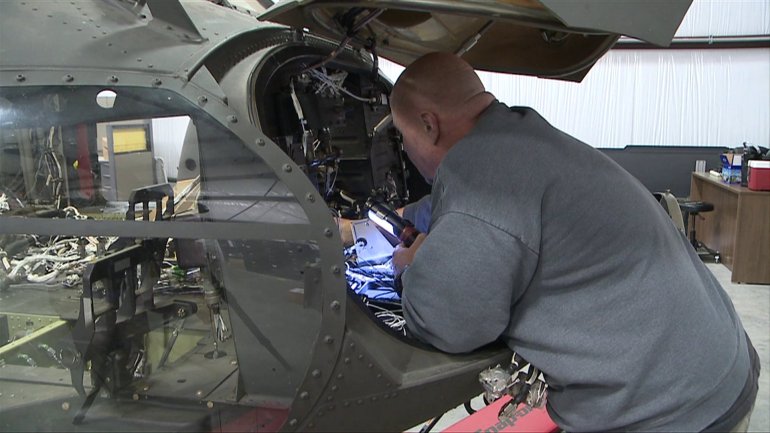 There are definitely jobs and money on the line, but Ace Aero co-founder Darrell Kindley said there’s something else too.

“I have a passion for what we do for the war fighter, he said. “You know, we provide safety and security all around the world and advanced cockpits for people who need to go out and fight the fight.”

There may be just one defense contractor in Guntersville right now, but there’s not much doubt this company has a definite mission.  Right now, it’s in the midst of expanding both its facilities and its work force to accomplish it.