HUNTSVILLE, Ala. – When you’re talking high-tech and computer control, look no further than America’s missile defense system and our efficient power grid that puts electricity in our homes.  For the bad guys, both our missiles and our power grid are targets.

“It’s not attacked as you would think of it. It’s more proving, searching, It’s intelligence gathering. They don’t want to break your system, they want to be in your system. They want to have the ability when they want to, to shut you down,” said Cary Pool, a Cyber Architect with PeopleTec, and a leader of The National Cyber Summit later this year in Huntsville.

The threat is pervasive and constant. Agencies, companies, even commands have been more than threatened. They’ve been hacked.

“Absolutely, and worse yet, they don’t know it,” said Pool.

The battle to stop the hacks, to provide effective cyber security goes on every day. Not just in defense, but in every industry. 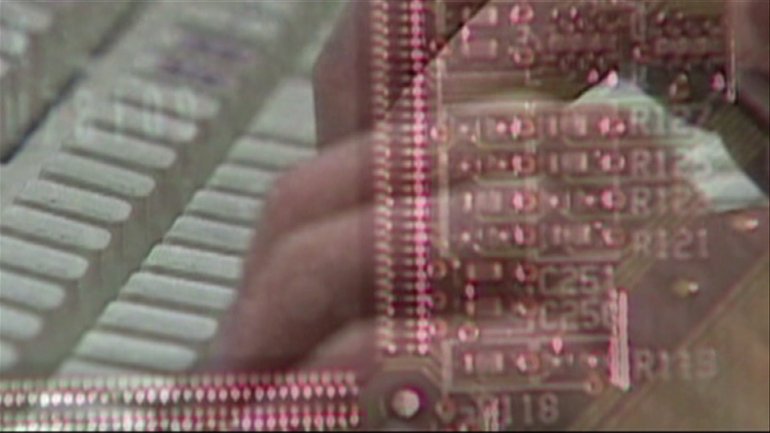 A major counter to the cyber threat is coming to Huntsville in June. For the 11th year, the National Cyber Summit is set for the Von Braun Center.  From June 4th through the 6th, industry, law enforcement, intelligence agencies and cyber security experts will gather to talk about one of the most serious issues out there.

“I mean it boils down to cars, pacemakers, missiles, aircraft. They can all be hacked, and we’re trying to get all the industries together at one point so we can learn from each other, so we can be stronger together to defend this nation,” said Pool.

Walmart turning 160 of its parking lots into drive-in theaters

Department of Homeland Security to safeguard US monuments

The US economy created 4.8 million jobs in June

More than 360 elephants die from mysterious causes in Botswana