HUNTSVILLE, Ala. — Soldiers on the job might be on board an Army helicopter. They might be working in a ground vehicle in a combat zone, or they might be on foot. Wherever they’re deployed, they absolutely have to have the ability to know where the enemy is. 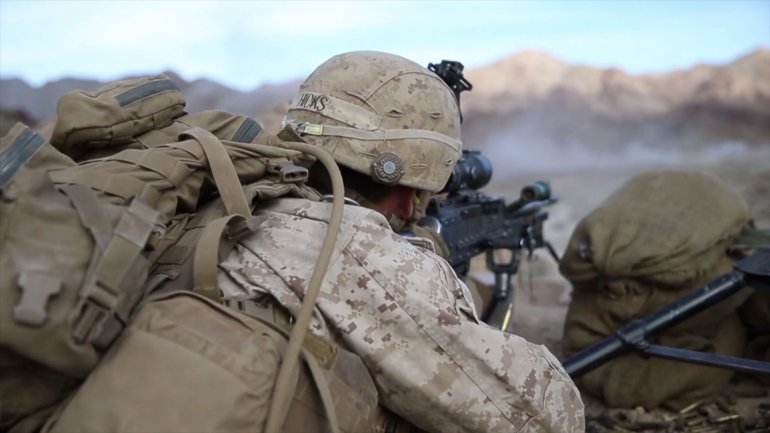 “It will pinpoint their location on a map and they’re able to go back to their command and tell them this is where these people, these bad guys, are,” said John Gibson from SAIC.

Gibson was on hand at the recent AUSA Global Force Symposium at Huntsville’s Von Braun Center.  He was talking about a special outfitted Polaris ATV at the SAIC booth. The ATV had the desert warfare tan paint job, but otherwise, was covered with communication equipment and sensors. It’s what defense contractors refer to as an integrated platform. It can not only detect the bad guys, but it can spread the word too.

The vehicle is described as all-terrain because it can take soldiers into rough places. It can travel there and go to battery power, which essentially makes it silent, and very hard for bad guys to find. 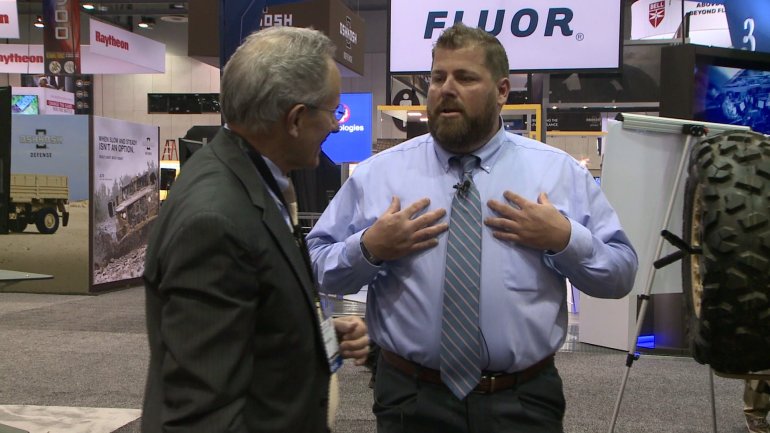 “To me, being ex-military, one of the best things I love about this vehicle is that we have a battery that’s similar to this. That is small and lightweight and compact. A battery which will allow this vehicle to run with everything off. Just strictly off battery for six hours,” said Gibson.

The silent running would definitely be important for men and women in a combat situation. It’s just one more part of this system that could save lives. Like many other people with other companies at AUSA, that’s the thing they liked most about so many new developments.