REDSTONE ARSENAL, Ala. – Raytheon is proud of its Standard Missile and recently celebrated the delivery of the 400th unit. They’re known generally as the SM-3 and SM-6, or any of a number of other variants.

The Standard Missile has been on the job for quite a while. “For 60 years it’s been protecting our Navy as it maneuvers around the world,” said Mitch Stevison the Vice President for Raytheon’s Strategic and Naval Systems.

Actually, the Standard Missile is deployed on Navy ships around the world. If you find any fleet or battlegroup you would find Standard Missiles as a major part of the defense against ballistic missiles and hostile aircraft.  The ultra-modern factory for the missiles isn’t near any ocean. Its location came nearly a decade ago after a nationwide search.

“That search came down to Redstone Arsenal for 3 primary reasons.  And the biggest reason because so many stakeholders in the missile community were already in north Alabama. Redstone’s missile history was a big bonus. “Absolutely, there are not many meetings that we have that we don’t think about missile capabilities in the U.S. being born here in Huntsville,” said Mitch Stevison. 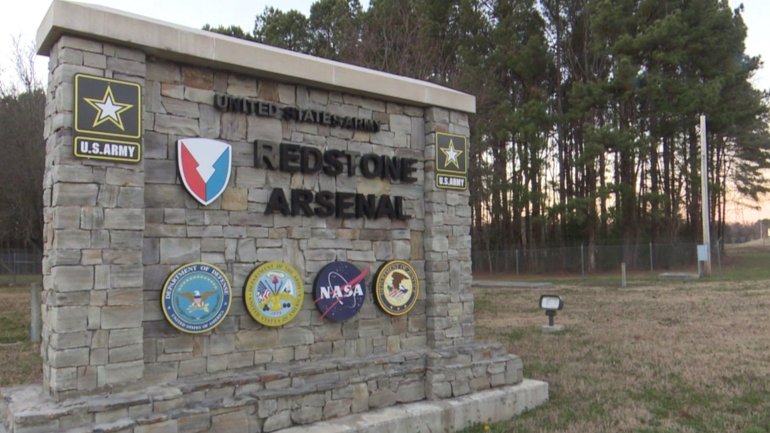 Wernher von Braun led that effort starting in 1950.  The Redstone Missile was designed, built and tested at the Arsenal.

Raytheon believes it is carrying on a tradition.  A tradition that includes the Navy Rear Admiral Wayne Myer, who had ideas similar to those of Von Braun. “His edict was you know, you build a little, you test a little, you learn a lot,” said Stevison.

For Raytheon, the learning curve included figuring out that common components used in different combinations could be very effective.  The SM-3 is intended to defend against ballistic missiles in space, while the SM-6 can intercept missiles, airplanes and even be used as a weapon against other surface vessels.

However they might be used, the purpose for the missiles is basically the same. “We create these systems with the foreknowledge that the threats out there have to understand that they won’t get to us, and if they do fire in anger we’ll stop it and then we’ll respond,” said Mitch Stevison.

Remember, that’s right this minute and all over the world. The factory meanwhile, is at Redstone Arsenal.

American allies Romania and Poland are using the SM-3 missiles as a land-based defense. While Japan is planning to use a variant of the Standard Missile for homeland defense.

Raytheon is also studying how the Standard Missile might be used as a defense against the newest threat out there, maneuverable weapons that travel five times faster than the speed of sound or faster.

Christmas on the River

Mason Sisk Due in Court Friday

Create a festive Christmas party with these mini …