REDSTONE ARSENAL, Ala. — A gallon of gas is the same gallon for everyone. The altitude that’s supposed to be ten thousand feet is the same for every aircraft. It’s pretty basic stuff but getting it right consistently, that’s another story.

The average driver never thinks about it. If the speed limit is 70 miles per hour, and their speedometer says they’re going 70, they assume that’s how fast they’re going. Anything else would be chaos. 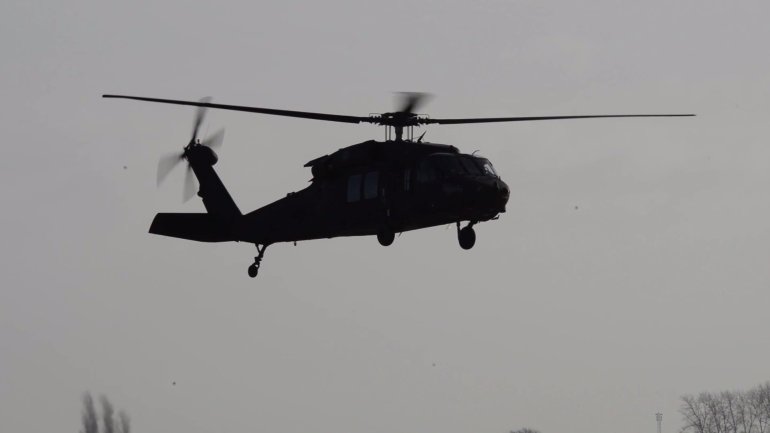 No one knows that better than the crew of an Army helicopter. Speed and altitude have to be exactly measured, and have to be the same for every aircraft. In fact, every high-tech instrument on every helicopter has to work exactly the same way, with the same standards. “Every pilot on any Army helicopter can be assured that the measurements they’re taking are accurate because of this organization,” said Myra Gray, the Director of the Army’s Test Measurement and Diagnostic Equipment Activity at Redstone Arsenal. 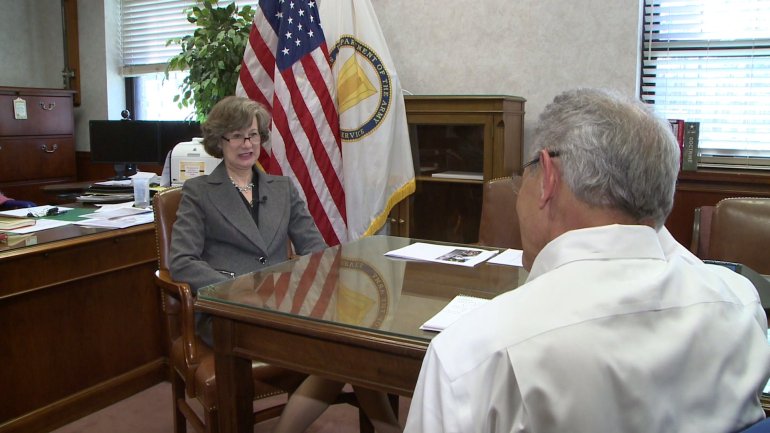 Technicians spend all their time making sure that standards and calibration are truly baseline. “We save lives by making sure that they’re not lost through accident or through the inability to fight,” said Myra Gray.

For instance, the one-kilogram baseline weight at the TMDE facility weighs exactly what it’s supposed to weigh. Care is taken to make sure that not even the oil on the handler’s skin would touch it and contaminate the measurement.

Everything from lasers to complex flow meters are used to make sure that measurement and calibration are exact. The slightest accidental addition of weight would have consequences. “The variance of portions, portions of a gram could make the difference in the accuracy of something like a missile system,” said Myra Gray.

While the Test, Measurement and Diagnostic Equipment Activity at Redstone has been on the job for decades, there is no standing still. “We have to stay on the forefront of the calibration science in order to support technology as it grows in weapons systems,” said Myra Gray.

Science is growing, and new systems are coming on-line all the time. The measurement and calibration standards might have more territory to cover, but the standards themselves have to be exact.

To make sure TMDE has everything it needs in this high-tech enviroment, the facility at Redstone Arsenal is getting a $32-million upgrade.

Good news for renters in these U.S. cities