REDSTONE ARSENAL, Ala — No doubt, the capabilities of the United States Army cause fear in potential adversaries.

“If I were an adversary, I would not want to take on an American Army. I would do it in those means that are simpler, that protect me,” said Daniel Bradford the Chief Information Officer for Intelligence and Communication at Redstone Arsenal’s Army Materiel Command Headquarters. 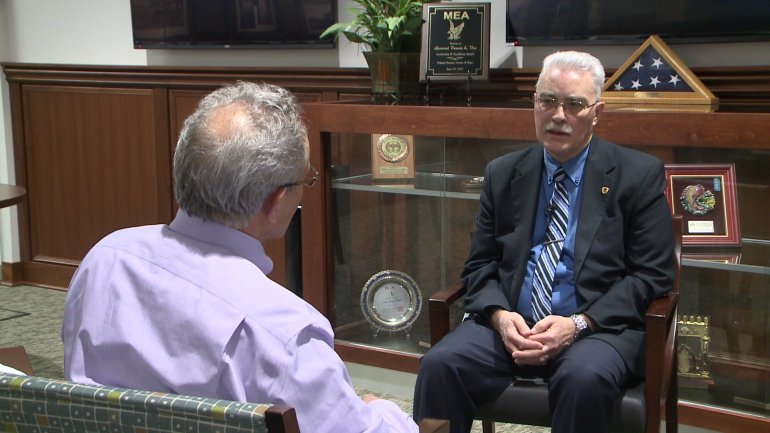 Bradford knows the U.S. Army is the most powerful in the world and can reach any destination fairly quickly. Then again, he also understands a major threat to all that far-reaching power.

“So, if you want to disrupt an army in the field, dating back to the oldest of times, to modern times, you disable their supply and logistics,” said Bradford. 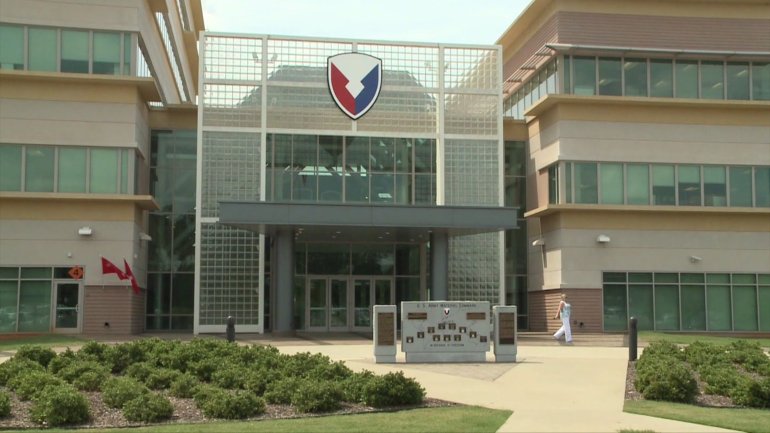 For the people at AMC Headquarters, supply and logistics are their reason for being. They make sure that every single thing a soldier needs is where it’s supposed to be when it is needed. That involves some 150-countries around the world.

“This army, our army, the US Army cannot do its operations if we can’t supply and sustain them,” said Bradford.

Making sure supply and sustainment happens unimpeded is what Bradford does. He does it by worrying about and working to thwart cyber attacks.

“It’s billions of events. We have essentially network trip wires where we watch events coming at us from outside, and those trip wires are tripped every day,” said Bradford.

He added that there are so many attacks that the goal is to figure out which of them matter and to defeat those. This is one war where there are no truces, and actually, no victory.

“I don’t think it’s a matter of you winning. It’s a matter of are you seeing the things you should be seeing and stopping the threats that need to be stopped,” said Bradford. 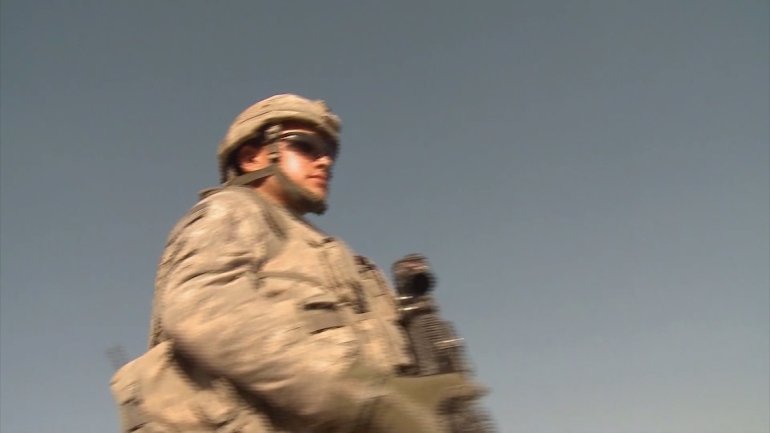 Soldiers in the field don’t have time to worry about fighting the cyber war, at least not directly. For those who do fight it, there’s an understanding of what happens to the men and women in the field if the Army Materiel Command isn’t able to do its job.

“They’re not going to have what they need to win and fight, and then what’s worse, they could get killed,” said Bradford.

For AMC, that’s what cyber security really means. Protecting lives. It’s a fight that continues every hour of every day.