REDSTONE ARSENAL, Ala. — How would you like to have the health and wellness of 200,000 people as “your” responsibility? And that’s just part of the job.

Col. Matt Hoefer is a soldier. He’s a flight surgeon who is also an expert in occupational medicine. The colonel is something else too. 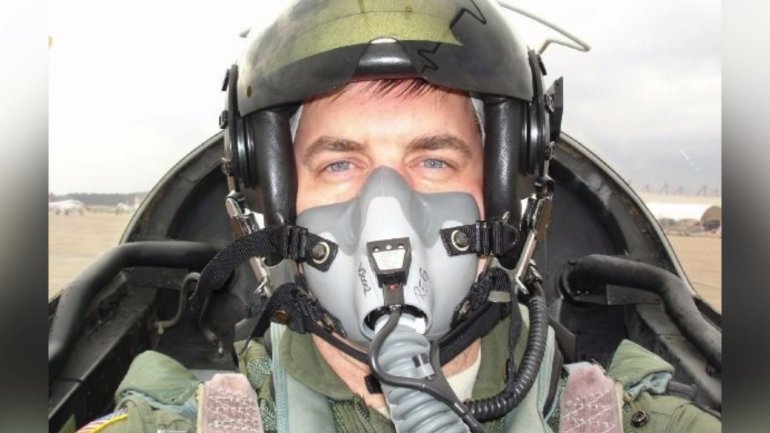 “I’m the Command Surgeon for the AMC, which really kind of translates to be the chief medical officer for Army Materiel Command,” said Hoefer.

Dr. Hoefer, as he’s also called, works at AMC Headquarters at Redstone Arsenal, but the Army Materiel Command has soldiers and civilian workers around the world, not just at Redstone.

“So, our 200,000 employees around the world, I manage all health and medical aspects of what they do,” said Dr. Hoefer.

And it’s not just doctor visits, but also wellness that occupies the Command Surgeon. It’s just one feature of an ever-changing job. 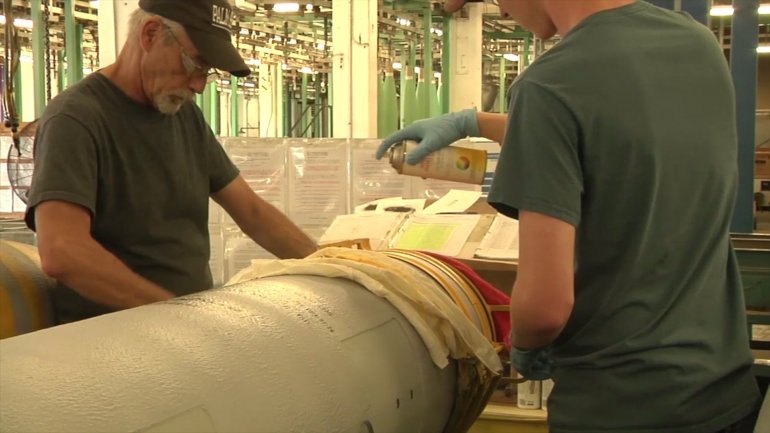 Among other things, AMC has facilities that manufacture different types of equipment. The Command Surgeon can’t ever forget those workplaces must be safe.

“And if anybody gets injured, they receive the appropriate care,” he said. “That’s always what you do in my job.” 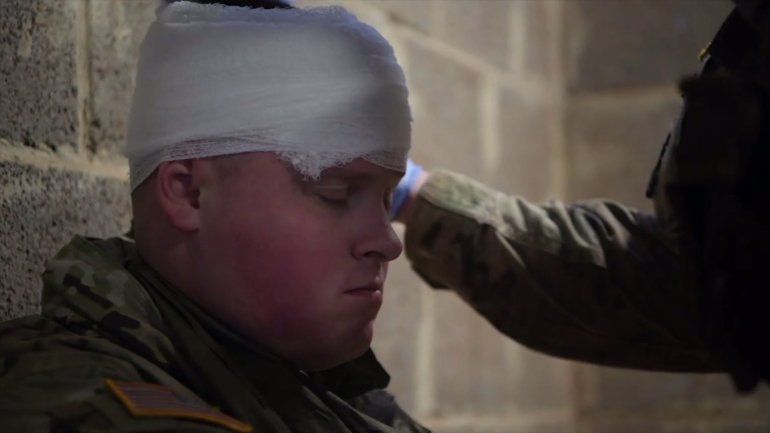 There are other things too. The Army Materiel Command makes sure soldiers anywhere in the world have what they need, from food to vehicles, from uniforms to bullets. There’s also another responsibility, and this falls on the Command Surgeon, who has to make sure soldiers get the medical supplies they need, whatever they need, when they need it.

Put all the things we’ve told you together and add some others, and Dr. Hoefer does have a tremendous responsibility.

Col. Hoefer is also quick to say he has a team that works together to make sure the job gets done.