HUNTSVILLE, Ala. — The Patriot surface to air defense missile system earned its early fame in the Gulf War. The latest and best version of the Patriot is the PAC-3, and it is a life saver. It does, however, need a great radar to sense the incoming targets that it will shoot down. That radar is about to get a major upgrade.

“There’s going to be a Sense Off,” said Bob Kelly, Raytheon’s director for integrated air and missile defense in the company’s Integrated Defense Systems division.

Kelly had a lot to say about the upcoming Sense Off at the recent AUSA Global Force Symposium in Huntsville. The competition at the White Sands Missile Range in New Mexico was the Army’s idea. “They basically said, ‘okay industry, you say you are ready to do this, bring your stuff to White Sands Missile Range and prove it,’ and that’s what we hope to do,” said Kelly.

All the competitors to build the radar will get the chance to prove their sensors are the best, and it is not going to be easy. “These are very hard requirements to meet. This is going to be the world’s best land-based radar,” said Kelly.

It’s a ready to make the PAC-3 even more effective. For instance, where the current radar might have one beam, the new radar will have thousands. It will see a lot more of the sky. “And it’s going to be able to increase the defended area that air and defense forces have on the battlefield today…significantly,” said Bob Kelly. 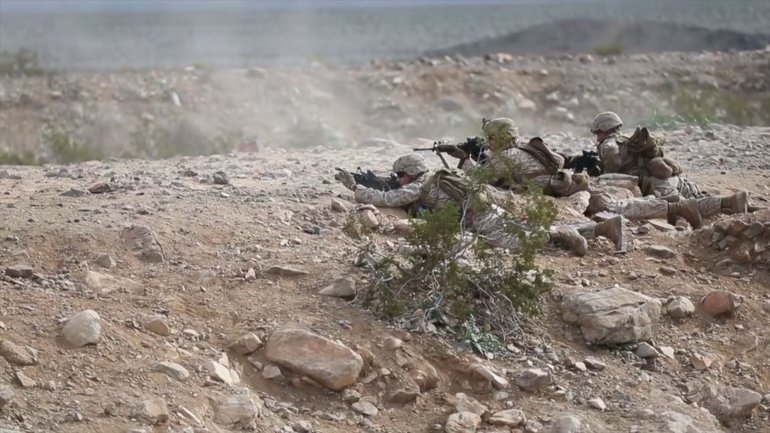 Soldiers will no doubt appreciate a little more safety when they’re in harm’s way. They might also like the idea that a competition will pick the winner that will be the new radar. Even the companies that are competing understand this is a great way to choose such an important system. “I’m sure that every industry competitor out there is going to bring a better radar than they ever thought they could, because of the competitive nature of what we’re trying to do,” said Bob Kelly.

Raytheon is joined in the effort by four Huntsville companies, IERUS Technologies, Kord Technologies, Cummings Aerospace, and nLogic. The Sense Off is scheduled for about a month from now.

Clardy Remembered on Anniversary of Line of Duty …

Best gifts for every grandpa