HUNTSVILLE, Ala. – Huntsville is a great place to start a defense company. Especially if you take a Special Forces veteran, mix in some great workers and add a big dollop of history.

75 years ago,  Allied forces hit the beaches at Normandy in France. It was D-Day, and invasion supported by intelligence gathering and work with the French resistance.  That work was done by what was then called the Office of Strategic Services, the OSS. 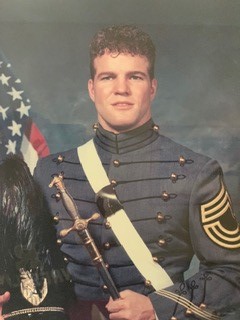 “Well, I’m a retired intelligence and special forces officer, and a huge fan,” said the founder of a new O.S.S., T.J. Wright. His company is called Offset Strategic Services.

The company already supports several programs and agencies at Redstone Arsenal. As you’d expect from a West Point Graduate and retired Army Lt. Col., O.S.S. has some big ideas, and all of them are about giving back and supporting the people doing the fighting. Wright calls it disruptive technology.

“That takes the soldier out of the fight, or rather takes the risk away. They’re always going to be in the fight, but take them out of the risk so we have something else taking that risk. Make the technology take that risk,” said Wright. 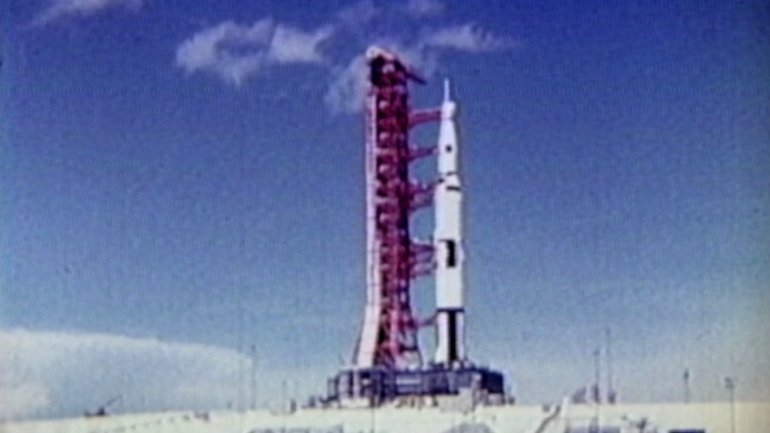 Wright takes inspiration from a lot of things. Certainly, his extensive military experience is one place, but he is quick to mention the Apollo program here in the 50th anniversary year for the moon landing.

As he puts it, Huntsville is a great place to have a company because the sons and daughters of the men and women who made the moon rocket possible are still here.  “They’re working right now on going to Mars and we’re working on taking those same technologies that are going to be used by our astronauts to go to Mars for special operators,” said Wright. 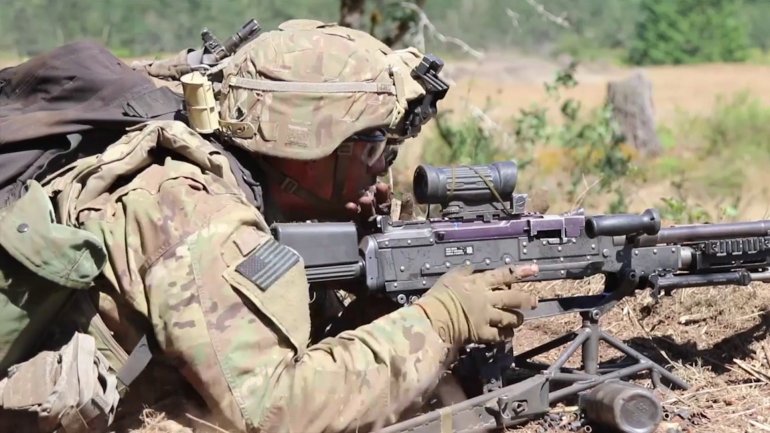 Those special operators he’s always mentioning are the men and women who put their lives on the line whether it be in Intelligence or patrolling a dangerous village. The founder of O.S.S. wants to give back to those people in uniform, and for that matter the people who work in the company. It’s now 11 workers strong and about to go to 30.

The question of course, will that be the end goal?  “I don’t know, I don’t think we’ve put any kind of limitations on ourselves there, but I think if we land some of the things that we’re pursuing, we won’t be at 30 employees very long,” said Jeff Williams, the company’s Chief Financial Officer.

Wright says he knew he wanted to start a company even before he attended west point.

He also says after being stationed at Redstone Arsenal for three years, and then working for other defense contractors in the area that Huntsville was the perfect place to start it.