TENNESSEE VALLEY – School is back in session and that means after-school activities are kicking into high gear, too.

But when is the right time for them to focus on just one sport – or should they ever? 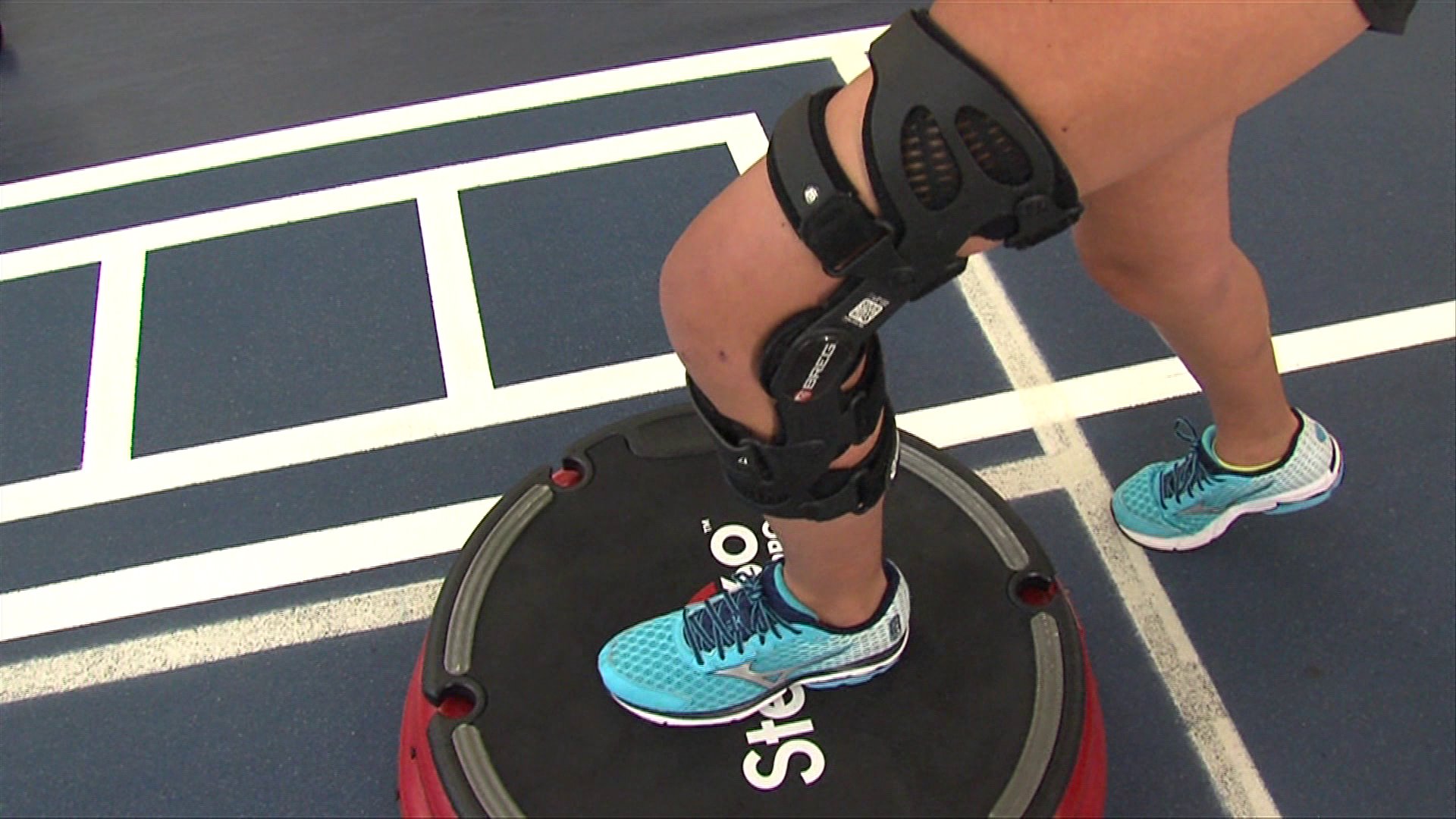 Elliott’s 14-year-old daughter, Katie, is currently rehabilitating her knee. She tore her ACL playing soccer. Before that, she suffered a stress fracture twice in her other leg.

“I realized wow, I’m putting a lot of stress on my bones and my muscles,” said Katie.

She doesn’t know if she will play soccer again. She had been playing eight months out of the year, running track along with playing soccer in the spring.

Experts say if you participate more than eight months in a sport and exclude other sports that is specialization.

Learn what else the experts have to say about single-sport athletes this Monday, August 8 as we begin a brand new local hour of news — WHNT News 19 at 4:00 p.m.

Sources: Fans to be allowed at Titans games starting in October

NASHVILLE, Tenn. (WKRN) — Sources have confirmed to News 2 a limited number of fans will be allowed to attend Tennessee Titans games at Nissan Stadium beginning in October.

The number of fans permitted has not been disclosed, but an announcement is expected during Nashville Mayor John Cooper’s weekly coronavirus task force briefing Thursday morning.

America’s oldest Division I athletic conference announced Wednesday that football will return five weeks from this Friday, but a season during the worst pandemic in 100 years will require serious health protocols.

ROSEMONT, Ill. — The Big Ten reversed course on Wednesday and announced plans to play football beginning the weekend of October 24.

The plan includes an 8-game season for each team.