MADISON, Ala. — Last month, BallCorps Inc., LLC revealed the new name for Madison’s Minor League Baseball team – the Rocket City Trash Pandas. On Saturday, the team was given a face. 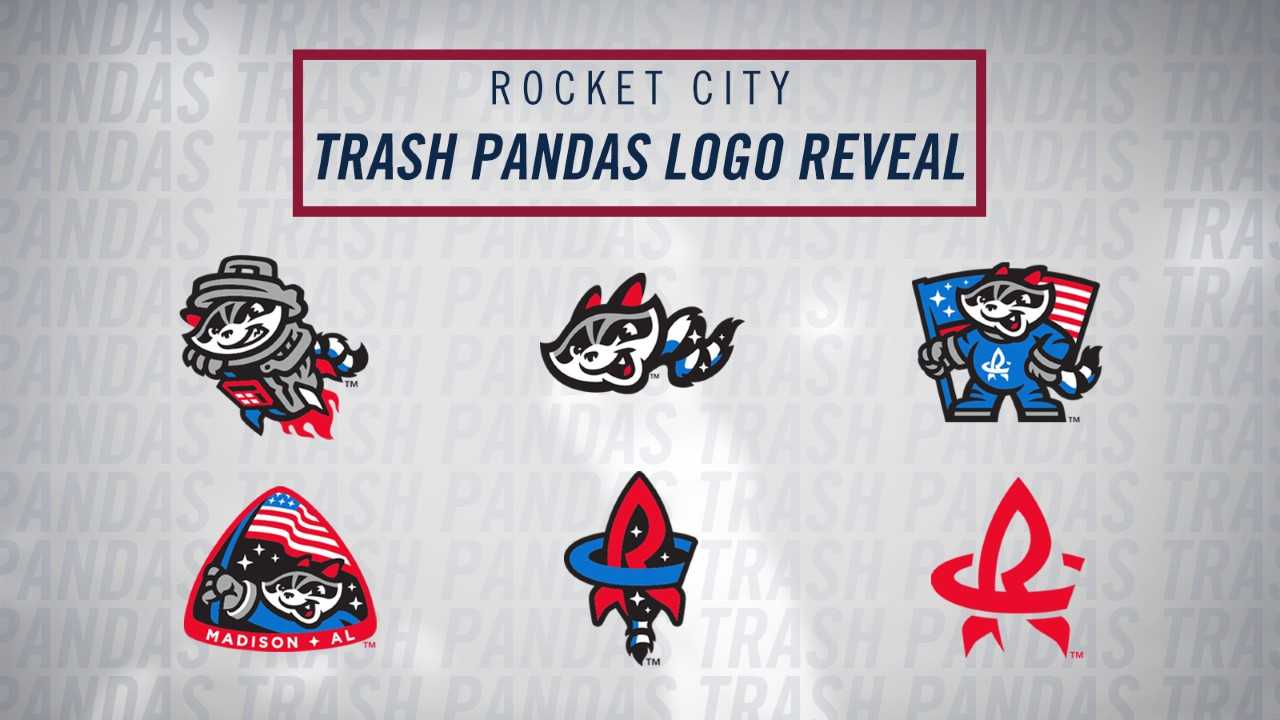 BallCorps, the owner of the Southern League franchise, made the announcement at a reveal party at Dublin Park Saturday evening.

Not only did fans get the opportunity to see the new logos, but it was also their first chance to buy t-shirts, sweatshirts and hats with the official Rocket City Trash Panda logo.

BallCorps announced in September that it will open a merchandise store, or Trash Pandas Emporium, next to the Apple Store at Bridge Street in Huntsville on November 12. A few days later, fans will be able to place deposits for season tickets on November 17.

The Trash Pandas are expected to throw out their first pitch in the 2020 season. They will play at a multipurpose venue currently under construction at the Town Madison development off I-565 near Zierdt Road.

May 15 – The Southern League approved the relocation of the Mobile Baybears to Madison.

June 9 – A groundbreaking ceremony was held at Town Madison, the future site of the baseball stadium.

July 26 – BallCorps released the Top 10 list of names with the help of Brandiose.

August 17 – The Top 5 list of names were narrowed down.

September 5 – The name for Madison’s Minor League Baseball team name was revealed at a party held at Rocket Republic Brewing.