MADISON, Ala. – Hall of Fame basketball coach Danny Petty has been in the business of Tennessee Valley basketball for 47 years, and Thursday night at the James Clemens High School boys basketball banquet, he announced he was planning to retire.

He’s bounced around several north Alabama and Tennessee school systems but has been at James Clemens High School for the past five basketball seasons.

“Coach Petty went from coaching at Bob Jones to being the boy’s basketball coach at James Clemens and he’s had tremendous success there,” Parker said.

Petty told our news partner at AL.com that he plans to use retirement as a time to travel, continue playing in the National Senior Games, and get in shape.

“He’s been a wonderful role model for thousands of students,” Parker said. “He is a gem. We are not glad he’s retiring, but I’m proud for him.”

James Clemens High School is hosting a retirement party for Coach Petty on Sunday, April 14th at 2 p.m. Anyone who wants to honor his basketball coaching career is welcome to attend. 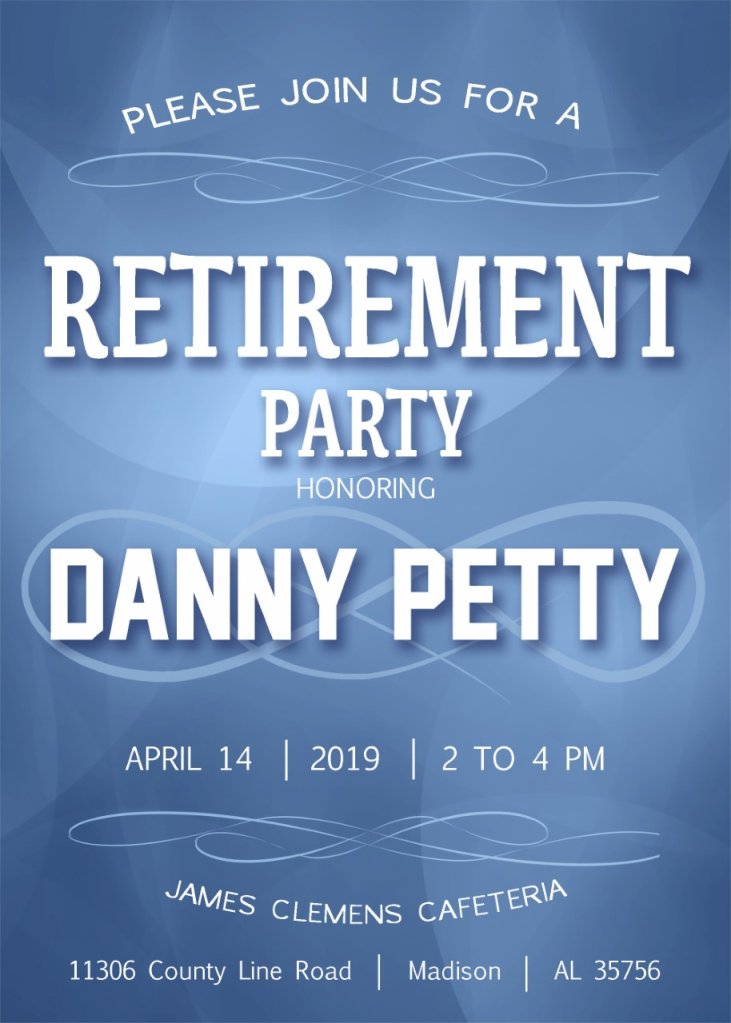 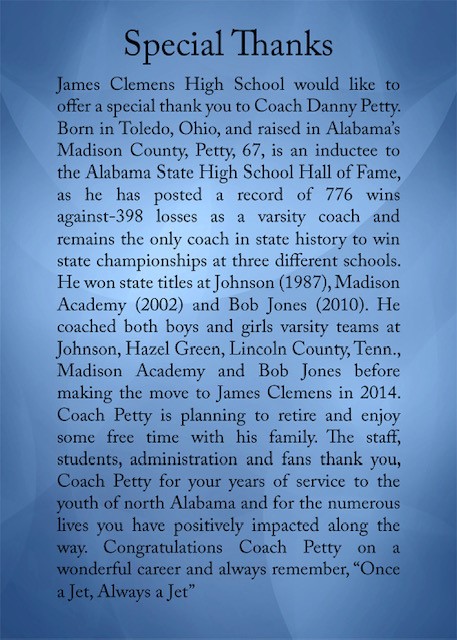 ATHENS, Ala. - The AHSAA has given high school football teams the green light to get started again as early as June 1, and that's when the Athens Golden Eagles plan to return to practice.

Athens head coach Cody Gross says he was a little shocked when he heard the news that they could get back to work in June, but he said it was a pleasant surprise and he's ready to get back on the field.

ARAB, Ala. - Lee Ozmint has run out of the tunnel at Bryant-Denny Stadium too many times to count; the Arab head football coach was a four year letterman with the Alabama Crimson Tide back in the 80s.

He lived the dream of playing in the SEC, but Ozmint says nothing compares to football Fridays in the south and he's excited to be able to get back out on the field with his team as the gear up for the season ahead.

HUNTSVILLE, Ala. - The Hockey Program at UAH has been saved for at least one season, thanks to community support. This is huge news for a program that the university announced was canceled just one week ago.

Shortly after learning of the successful fundraising, UAH President Darren Dawson sat down with Sports Director Rocco DiSangro to share a little insight into why he decided to work with the fundraising group to try to save the program.