GADSDEN, Ala. — Authorities in Alabama say a woman being booked into the Etowah County Detention Center was found to have hidden drugs on her person. 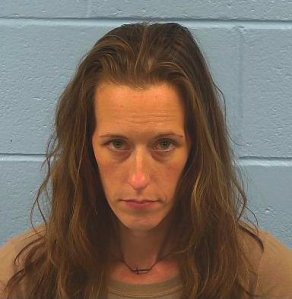 News outlets report 38-year-old Carrie Fay Drake is charged with offenses including promoting prison contraband. She has since posted bail and been released.

Jail Commander Randall Johnson tells The Gadsden Times that the drugs were found Monday when Drake underwent a routine cavity search while being booked into the jail on unrelated charges. It’s unclear what charges she was initially arrested on.

Sheriff Jonathon Horton says the discovery was unusual as Drake was arrested without warning on the unrelated warrants, and arresting authorities didn’t think she would have time to hide drugs.

It’s unclear if Drake has a lawyer.