Williams Foods LLC has initiated a voluntary and precautionary recall of the following items:

There have been no consumer complaints or reported cases of Salmonellosis in connection with these products. 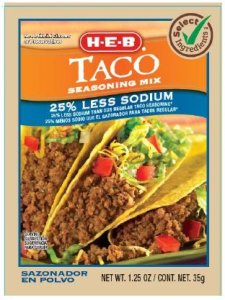 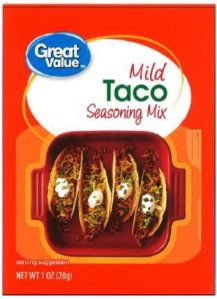 The “Best By” date information can be found on the top part of the backside of the package. The product is sold in select retail grocery stores located across Alabama, Tennessee, Mississippi, Georgia. (Full list)

No other “Best By” dates are being recalled.

Consumers who have purchased the product with the above “Best By” dates are urged not to consume the product but to discard it or return it to the place of purchase for a full refund. Consumers with questions may call our Customer Service Center at 1-800-847-5608 or by e-mail at customerservice@chg.com for more information. Our customer service desk will be staffed in person from 8 a.m. to 5 p.m. CST Monday to Friday.

LOS ANGELES (AP) — Kobe Bryant's widow sued the owner and operator of the helicopter that crashed in fog and killed the former Los Angeles Lakers star and their 13-year-old daughter last month as she publicly mourned their deaths Monday in an emotional public ceremony.

The wrongful death lawsuit filed by Vanessa Bryant in Los Angeles Superior Court said the pilot was careless and negligent by flying in cloudy conditions Jan. 26 and should have aborted the flight that killed all nine people aboard.

RENTON, Wash. (KCPQ) – A Washington state man is recovering after a large tree crashed through the wall of his apartment and landed across his lap as he slept on the couch Sunday morning.

It happened at about 7:15 a.m. at a six-unit apartment building on 196th Avenue near Shadow Lake in Renton.

LIMESTONE COUNTY, Ala. – A Limestone County judge ruled against Sheriff Mike Blakely's motion Monday morning to push his theft and ethics trial back a month.