LINCOLN COUNTY, Tenn. — A Lincoln County Jail inmate who was hospitalized this weekend died Saturday evening in a local hospital according to a spokesperson with the Tennessee Bureau of Investigation.

50-year-old William B. Hawk was unresponsive after an alleged confrontation with a corrections officer, according to the TBI. 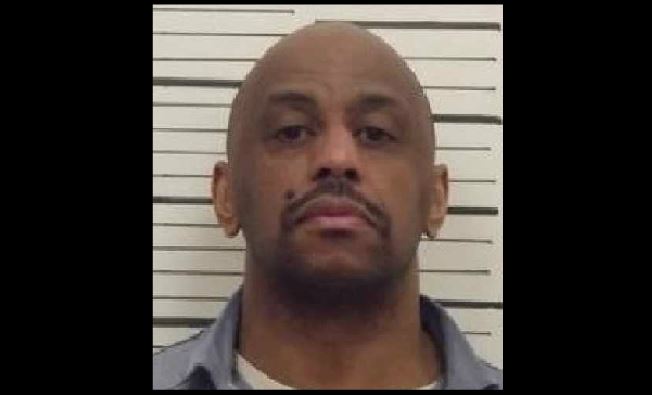 Officials say the Fayetteville man assaulted an officer while trying to escape, according to preliminary information. The report says officers tried to gain control of Hawk, but he refused and continued to struggle.

The 50-year-old became unresponsive at some point during the confrontation and was taken to a local hospital for treatment.

Hawk was on TBI’s “Top 10 Most Wanted” list in July for an incident that occurred in the Park City area. Authorities located him at a Walmart in Nashville later that month. He was taken into custody and charged with Attempted Criminal Homicide.

The investigation is active and ongoing.

WHNT News 19 reached out to Hawk’s family. They said they do not want to talk to the media at this time.

“This is a full circle moment for me because I grew up going to Parkway City Mall,” said Scottsboro muralist Sonya Clemons in a statement. “I never would have dreamed of having art hanging in the property. These are all places I saw growing up and this mural parallels my story in Huntsville and the story of those who grew up around me.”

HUNTSVILLE, Ala. - GPS Hospitality to host a week-long, virtual job fair with the intent to fill 60 positions at Pizza Huts in North Alabama. The hiring event is August 17 – 21, 2020.

They want to hire managers, crew members, and Pizza Hut delivery drivers. And the search for applicants is taking place digitally via online applications and video interviews.

(WHNT) - The State of Alabama approved Alabama Audubon to start securing commitments for their new 'Protect Our Birds' license plate. The plate was designed by UAB Bloom Studio.

Alabama Audubon says they need 1,000 commitments in order to launch the plate. The deadline to get the commitments is July 31, 2021, according to the organization.

‘My daughter is the only thing that I have left,’ grieving dad says after pregnant wife hit, killed by alleged impaired driver

Postponed by pandemic: Only 27% of Americans have taken a vacation during COVID-19