This worldwide competition will be held at the U.S. Space and Rocket Center.

NASA says the competition is so important this year because competitions like this one are inspiring what NASA calls the Artemis generation – the generation that will see humans return to the moon and beyond.

Every year, NASA challenges high school and college students around the world to create vehicles designed to traverse the simulated surface of another world.

The competition course requires two students, one female and one male, to traverse a terrain of approximately half-a-mile that includes a simulated field of asteroid debris, boulders, and erosion ruts.

Teams have to make real-time decisions about which mission objectives to attempt and which to leave behind all within a virtual eight-minute supply of oxygen.

The people in this competition may go on to lead the way in exploring other worlds. 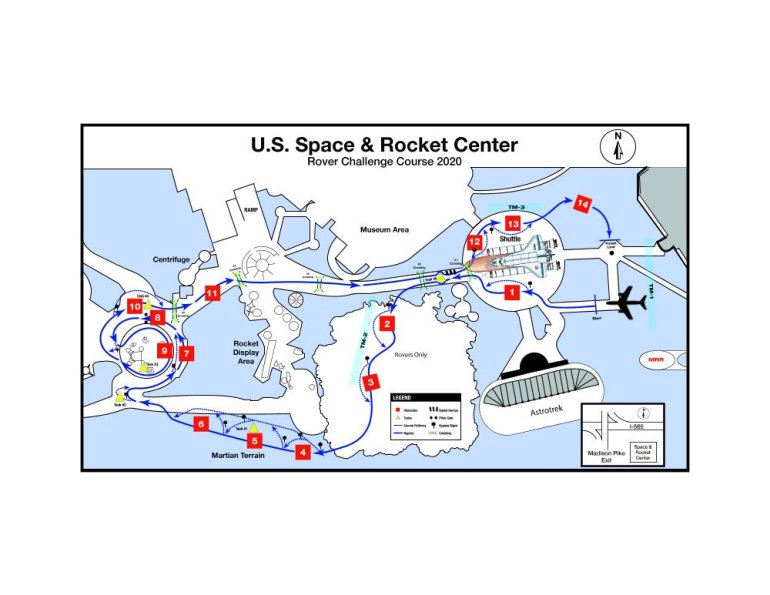 The competition course runs all throughout the U.S. Space and Rocket Center, starting and ending near the Space Shuttle.

Now, the robots and the arena are getting bigger for the FIRST Tech Challenge.

‘I’ve Never Felt Like This Ever’: Iowa Man Shares His Experience With COVID-19

Lost your job due to COVID-19? Here’s how to apply for unemployment