ATMORE, Ala. - The Alabama Attorney General's Office says it does not know of another capital murder case in which the defendant has escaped death as many times as Tommy Arthur.

Late Thursday, Arthur's seventh scheduled execution was postponed so the U.S. Supreme Court could review arguments made by his attorneys just earlier in the day. Arthur has been on death row since his conviction in the 1982 for the contract killing of Troy Wicker of Muscle Shoals.

After the execution was stayed, the Alabama Department of Corrections began deferring all questions to the Alabama Attorney General's Office. Officials there had no comment on the situation on Friday.

The office did confirm Arthur's execution is on hold until the U.S. Supreme Court rules on his petition. If the justices deny it, a new execution date can be set immediately, but if it is affirmed, it could begin months', even years' worth of legal arguments.

"Well, there is no justice," said Janette Grantham.

Grantham is with the group Victims of Crime and Leniency, or V.O.C.A.L. She said the decades of waiting for a conclusion in this, or any murder case, can take an unimaginable toll on the victims' families. 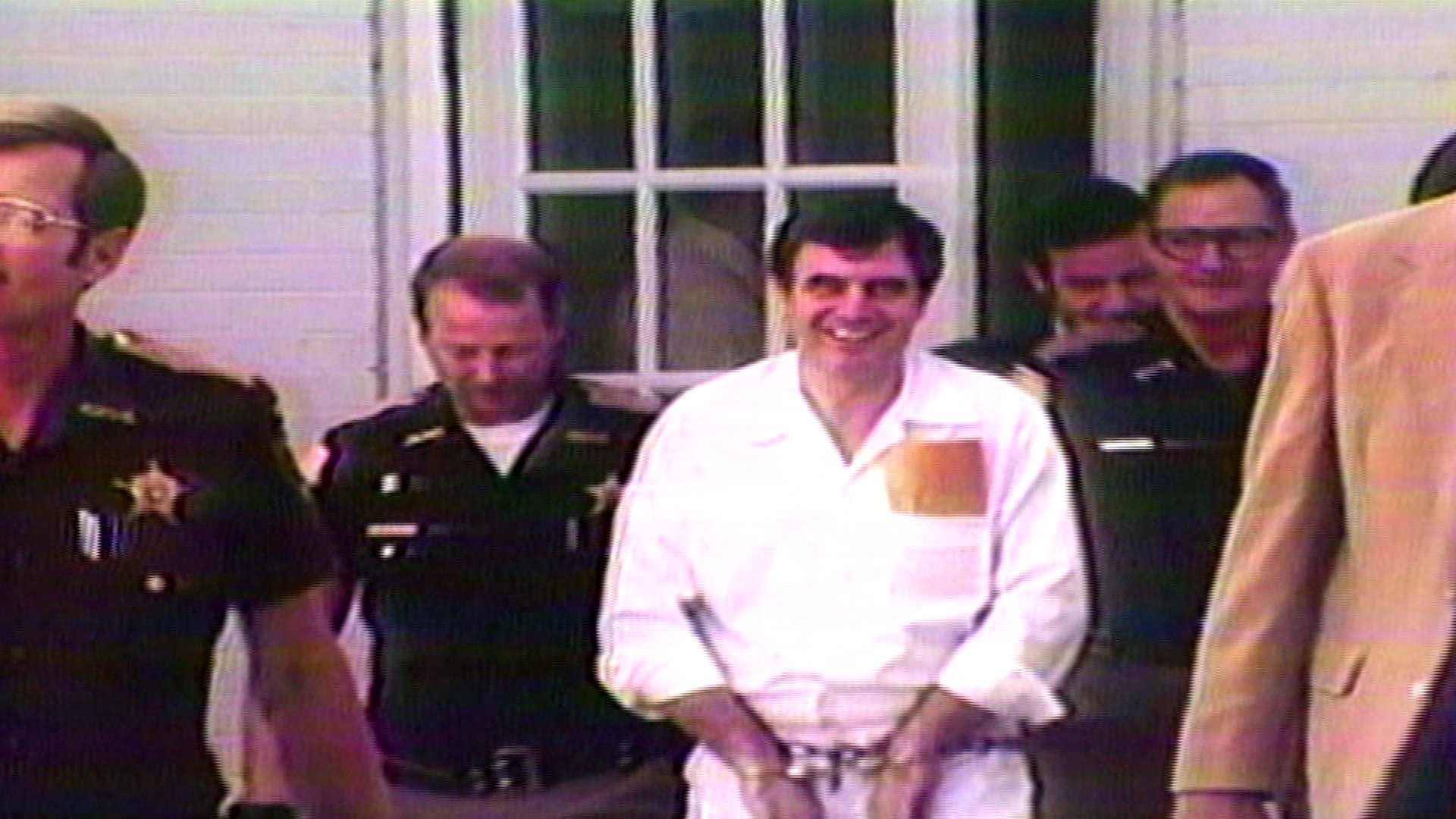 "Thirty-four years-plus of appeals is a nightmare of living hell, is what it is," she said. "And you live this nightmare and just when you think it might be over and you're going to wake up, you realize that it's not over, that you've got to keep on with this nightmare, and it just goes on forever."

Arthur has returned to his regular cell on death row at Holman Correctional Facility to await the U.S. Supreme Court's decision on his case. Prison officials tell WHNT News 19 that regardless of when the ruling is issued, it will take at least 30 days before the Alabama State Supreme Court could reissue the death warrant and reschedule his execution.

Arthur has been on death row three times longer than any other inmate at Holman Correctional Facility. The Attorney General's Office said there is no way of knowing when the U.S. Supreme Court will rule on his case.

LAUDERDALE COUNTY, Ala. - A person was killed in a wreck on Wilson Dam Road on Monday.

Authorities did not release any information about the victim.

FLORENCE, Ala. — The University of North Alabama is updating its visitation policy for residence halls—but it’s not just for outside visitors.

UNA Housing and Residence Life released Monday morning that students living in residence halls and campus apartments are not allowed visitors for the Fall 2020 semester.

HUNTSVILLE, Ala - The Centers for Medicare and Medicaid Services has expanded its list of nursing homes to be allocated rapid COVID-19 testing machines. The updated list now includes eight nursing homes in North Alabama.

Mexico to fight racial bias by promoting its culture abroad

Filing for citizenship, other benefits becomes more expensive in October

Tracking the Tropics: Isaias continues to strengthen ahead of landfall

Can Congress save the live music industry before it’s too late?