It’s these senior ads for Phil Campbell’s yearbook which got flagged by administrators. They deemed the images of the boy’s posing with guns as inappropriate. 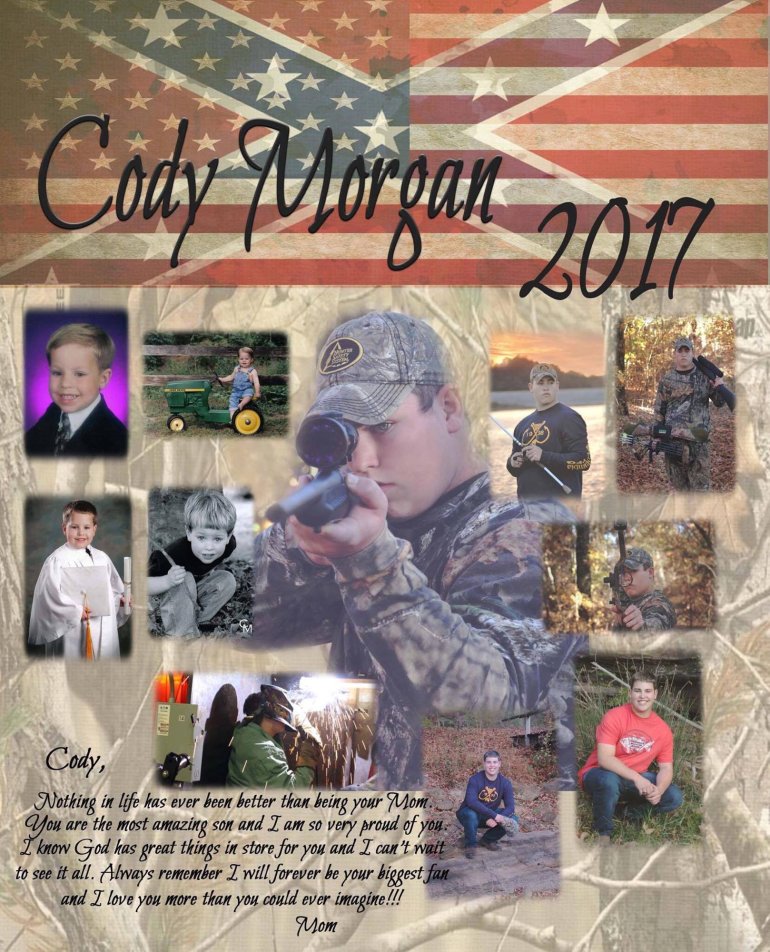 “I wasn’t trying to do anything with the flag to dishonor anybody doing that. It was just about my son. That’s all it was, stuff he loves,” said Cathy Morgan, Cody’s mother. 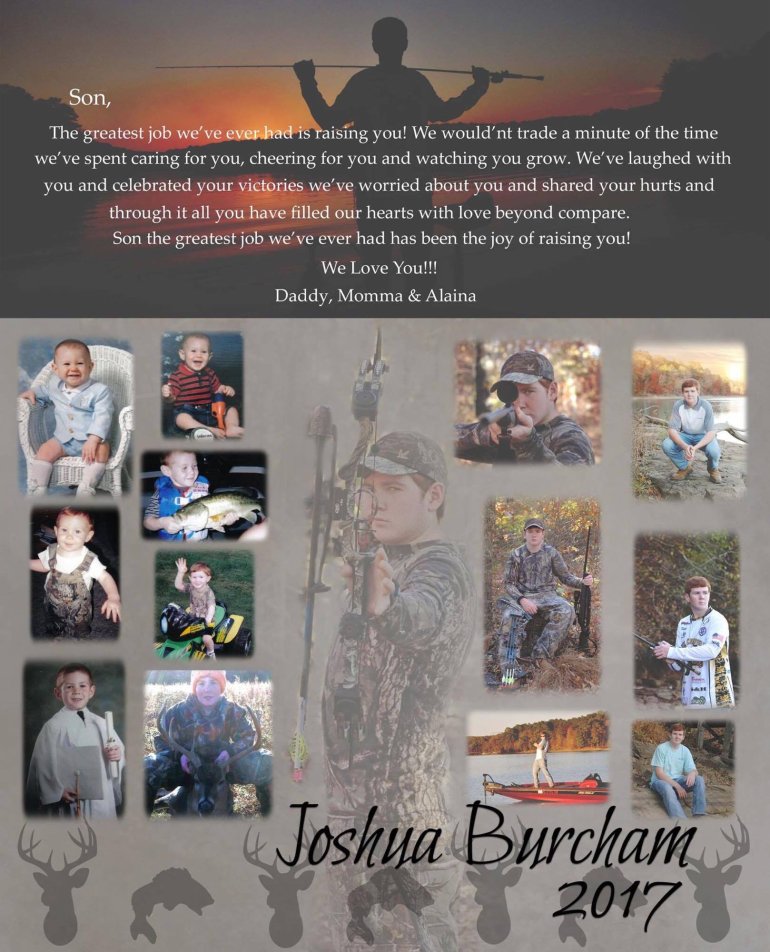 Morgan designed the pages for her son and Joshua Burcham. She received word second-hand on Monday the pages could not be used.

“If you would have just called me and if it the flag was the issue there would have been nothing else said. I would have took care of it,” Morgan said.

On Thursday Morgan sat down with school system leaders for the first time. In the meeting she agreed to remove the flag from the ad, and in turn she was able to use the images of the boys posing with guns.

“That was my main goal, this is his last year and I wanted that to be about him and that’s what it was. That’s what most people put on there,” stated Morgan.

Something Morgan applauds. She said the necessary changes to her son’s ad have been made, and now she and Cody are ready to finish enjoying the rest of the school year.