LAUDERDALE COUNTY, Ala. - A deputy with the Lauderdale County Sheriff's Office was involved early this morning in Elgin. It happened along Highway 72 after three deputies stopped a suspected burglar and passengers in the vehicle.

The driver of the car was treated and released at a Shoals hospital.

The Lauderdale County Sheriff's Office has asked Florence Police to investigate the shooting.

Singleton says investigators searched the vehicle after the shooting. He says they found three firearms and some crossbows and "things" that had been stolen during the night.

Right now, a crime scene is still active in the area of Highway 101 and Highway 72 in Elgin. Please avoid the area.

The Lauderdale County Sheriff's Office has three people in custody this morning. The men are suspects in more than half a dozen residential burglaries in the city of Florence overnight.

Investigators identified the trio as Shamarie Crayton, Paul Hinkle and Deandre Perry. All three are being held for six counts of breaking and entering a vehicle and first degree theft of property. They are each being held on a $20,000 bond.

The deputy involved in the shooting ended his work week this morning. Department leaders will take his time off to consider if the deputy needs to be put on leave. 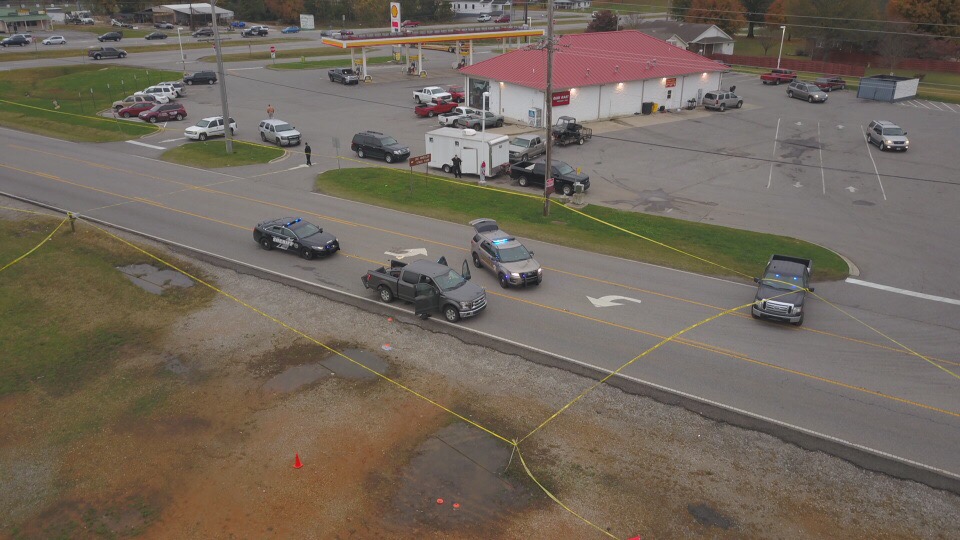 Few and far between: Governor Ivey answers questions on Twitter