MUSCLE SHOALS, Ala. – It was a shocking crime that happened in a very public place. Yet no one has been charged in a 2015 double murder in the city of Muscle Shoals. More than four years have passed since Gary Wayne Baskins and Kayla Ann Glover were murdered in a restaurant parking lot. 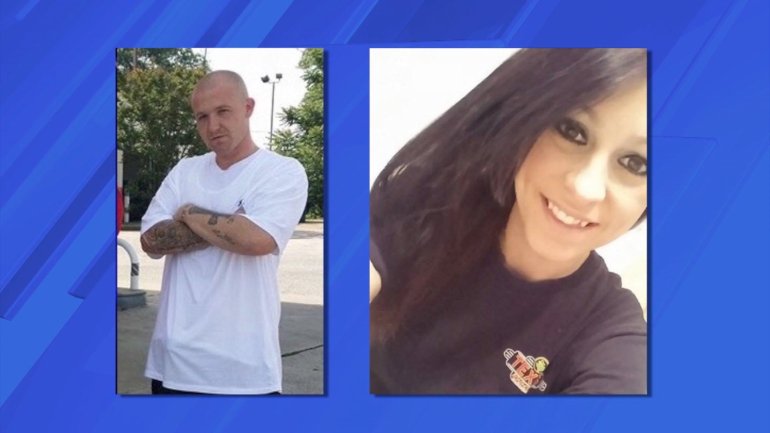 In the early morning hours of January 24, 2015, Muscle Shoals police said the two were sitting in Glover’s car outside of Jody’s Restaurant when a gunman approached. After shots rang out, detectives said Baskins was found dead in the passenger seat. Glover, who tried to escape, succumbed to her injuries 20-feet from the car.

Police have their suspects, but due to the fact those who likely have information are less than cooperative – no one has been charged. It’s time to give the Glover and Baskins families some closure.

Operators are standing by 24-hours a day to accept your anonymous tips. You can call (256)386-8685, text your detailed information to 274637, or submit tips on the Shoals Area Crime Stoppers Facebook page.

Maybe some reward money will urge people to provide the information investigators need.