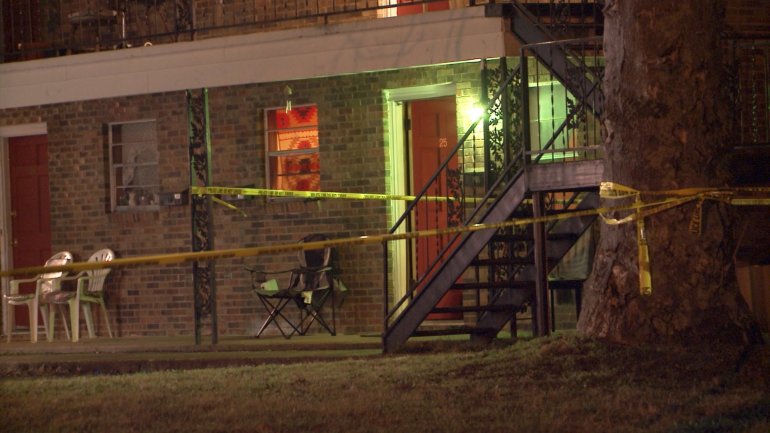 FLORENCE, Ala. – It’s been two months since a Florence woman was found dead in her Simpson Street apartment.

Shortly after the discovery, investigators said Andrea Forbes’ death was a homicide. The crime remains unsolved.

Since January 21st, Florence investigators have spent countless hours interviewing people who knew Forbes. She had moved to the Shoals in 2015 to work.

Authorities have not released a cause of death. It’s a piece of information only a limited number of people know – including the person responsible.

Investigators have said this was not a random act, Andrea Forbes was targeted.

Florence Police would like to solve this case and bring some closure to Forbes’ family. 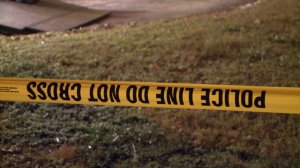 If you have any information about who caused the death of Andrea Forbes, call or text the Shoals Area Crime Stoppers tip line.

For those who wish to text the tip to 274637 (CRIMES), in the message type your information. Make sure to reference which case you are messaging operators about.

The correspondence is kept anonymous and you will be eligible for a cash reward.